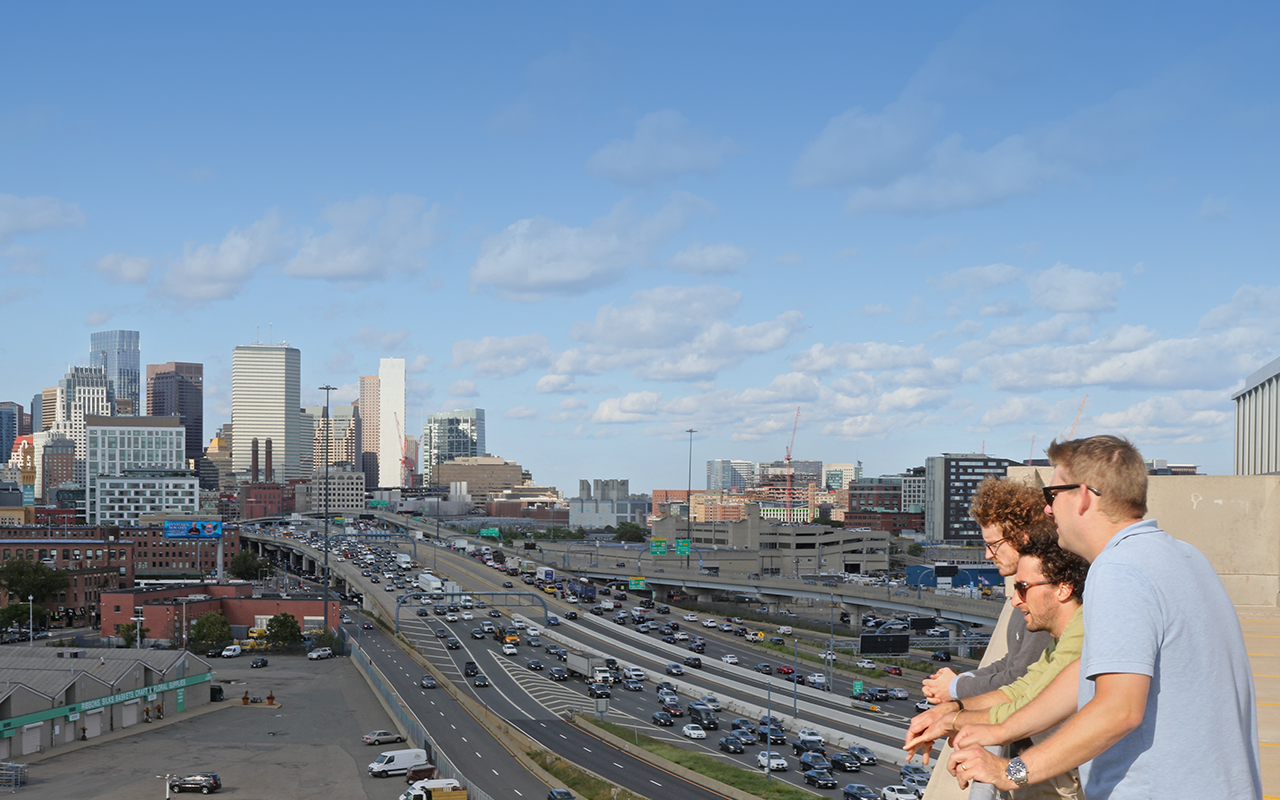 More Than a Nuisance: What the Orange Line Shutdown Means for Our Health & the Environment

The MBTA’s suspension of the Orange Line—also known as “The Great Shutdown of 2022”—is finally coming to an end, as it is set to resume service on Monday, September 19.

The unprecedented, 30-day shutdown of the second-busiest T line (and overlapping with a partial Green Line suspension) has allowed for urgent track repairs and train upgrades, but has forced local riders to find alternative modes of transportation throughout the city, as the Orange Line runs from runs from the city of Malden in the north to Boston’s Jamaica Plain neighborhood in the south, and through Medford, Somerville, and downtown Boston. Since August 19, thousands of riders have opted to drive, take ride shares, or utilize one of the 200 city-commissioned shuttle buses. Others have walked or taken advantage of the free, 30-day Bluebike membership that the city is offering, and cycled.

While the temporary closure has not quite led to Armageddon levels of traffic congestion as city officials initially feared, many Boston neighborhoods have experienced substantial gridlock in the last two weeks, particularly since Labor Day Weekend, as people returned to work and students returned to classes.

The rare suspension of service has brought many headaches, but also an unexpected opportunity for researchers to study the health and environmental consequences of a public transit shutdown.

Three School of Public Health researchers in the Department of Environmental Health are seizing this moment to capture real-time data on how a major metropolitan city operates with and without public transportation.

At the start of the shutdown, Jonathan Buonocore, assistant professor, Christopher Rick, postdoctoral associate, and Chad Milando, research scientist, launched the first phase of a multi-pronged project to quantify the links between public transportation and a host of factors that affect public health, including traffic congestion, air quality, pollution, traffic fatalities, and mobile activity—and how certain communities are disproportionately and adversely affected by these outcomes.

“There aren’t many chances to quantify the benefit of transit in a quasi-experimental setting,” says Rick.“The sudden closure of the Orange Line gives us a chance to do just that, and we are diving deep into the many pieces at play.”

To start, the researchers have been using Google Maps data and analytic tools developed by Columbia University researchers to measure traffic congestion across Boston-area neighborhoods. On Twitter, they’ve posted time lapses of traffic maps to provide a snapshot of the most gridlocked roads in the morning and evening hours each day of the shutdown.

“It would be interesting to see if folks who work strict shifts are arriving to work later and getting in trouble at work now,” he says. “We’re also planning to study whether people missed or canceled doctor’s appointments more often, or whether they didn’t schedule appointments at all because they know it’s hopeless to get into town. Did people miss pharmacy pick-ups? What were the effects on ambulance travel time? There are all kinds of questions that could be answered with this data.”

The researchers will continue their work well beyond the shutdown, and Buonocore is seeking pilot funding that would help the team examine a more complete set of data around the closure, including information on school attendance, delayed arrivals to class, missed appointments, air quality and pollution, changes in Bluebike and Commuter Rail usage, and even employment changes, if possible, Buonocore says.

On one hand, the Orange Line shutdown could have been beneficial to health if it led a majority of riders to incorporate more walking or biking into their commute. But it’s clear that most people have shifted to cars and shuttles (or the Commuter Rail) as their alternate means of transportation, and the increased traffic doesn’t bode well for air quality. Personal cars and trucks account for more than half of the total carbon emissions from the transportation sector.

What’s also clear is that certain communities—before, during, and after the shutdown—are exposed to this pollution much more than other neighborhoods. The researchers’ traffic maps have shown steady waves of intense traffic in the lower-income neighborhoods of Dorchester, Roxbury, Chelsea, and Lynn, in contrast to the quieter roads that wind through the wealthy Newton and Weston communities.

“The shutdown of the Orange Line is disproportionately affecting already disadvantaged communities,” says Milando. He hopes that quantifying the health and environmental impacts of the shutdown will support other local advocacy efforts pushing for affordability and equitable access to the T. “By providing data on the lived experiences of the people most affected by this shutdown, we can help tell the stories of the people dealing with this in their day-to-day lives, and show how these public health impacts are disproportionately displaced.”

The map to the left highlights a clogged I-93, which cuts through Dorchester, an environmental justice (EJ) community. These communities meet certain race, income, and English language criteria, and residents generally experience greater exposure to pollutants and resulting health problems, such as asthma and premature births.

“Dorchester has terrible, terrible congestion every day,” Rick says. “When we didn’t observe a big increase in congestion at the beginning of the shutdown, we wanted to use this platform to shine the light on places where traffic has always been worse. It’s something that people are basically forced to experience, as a result of socioeconomic and historical discrimination.”

The group also captured consistent, heightened congestion in downtown Boston, as well as in Allston/Brighton neighborhoods, as students returned to colleges after Labor Day.

In the weeks and months ahead, the team is eager to leverage the expertise of faculty, staff, and students across other departments, particularly as they begin to conduct more qualitative research, to tell the stories and experiences of residents in EJ communities affected by the shutdown.

The researchers are also encouraging the SPH community and the broader public to engage with them on Twitter to share ideas, funding opportunities, or even personal commuting experiences, as everyone navigates the last few days of the shutdown.

“Public transportation should be viewed as a public health resource,” Buonocore says. “A well-functioning transit system keeps air pollution out of the air and provides access to all of the things we need to live, such as food and healthcare. If you can’t get to your doctor, you might as well not have one. I hope that the data that we are collecting will show how a well-functioning transit system is essential for public health.”

More Than a Nuisance: What the Orange Line Shutdown Means for Our Health and the Environment