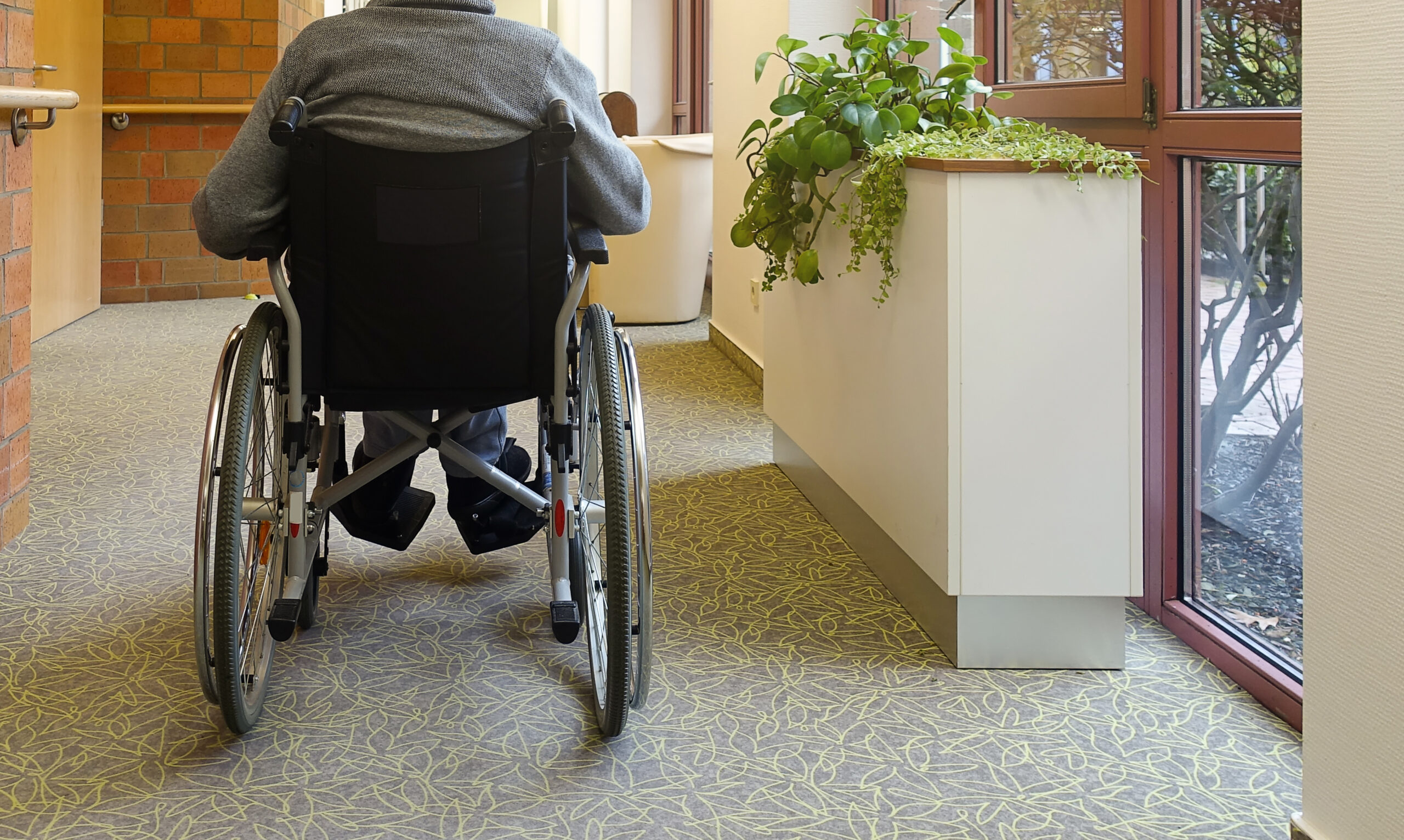 In a new Viewpoint, Nicole Huberfeld examines what’s at stake in a pending Supreme Court case that could limit the rights of patients who rely on federal programs.

In the coming months, the US Supreme Court is set to decide a case that could limit the rights of millions of Americans who rely on Medicaid, and potentially other federal safety-net programs.

The case stems from a civil rights lawsuit alleging that a state-run nursing facility in Indiana improperly treated and violated the rights of Gorgi Talevski, a Medicaid patient with dementia. Talveski’s family filed the suit, arguing the nursing facility unlawfully used chemical restraints and attempted an involuntary discharge, and that these actions violated the Federal Nursing Home Reform Act (FNHRA), which sets quality standards for nursing homes.

In the Viewpoint, Huberfeld explains the two issues that this case considers: whether physicians and patients can continue to sue states under Section 1983 to enforce conditional spending programs (such as Medicaid and the Supplemental Nutrition Assistance Program); and, assuming that individuals do have these rights, whether patients can enforce these rights—and thus, ensure delivery of promised benefits that meet an established standard of care—under FNHRA.

“Both questions are momentous for physicians and other clinicians who treat Medicaid patients and anyone else who is reliant on federal social programs administered by states,” Huberfeld writes.

She elaborated on the issue, following the publication.

“Whenever Supreme Court justices signal willingness to close the courthouse doors it can be cause for concern, especially when courts could become inaccessible for the most vulnerable people and health care providers who treat them,” says Huberfeld. “For more than forty years, beneficiaries of federal spending programs such as Medicaid have filed civil rights actions in federal court to ensure states abide by federal laws. If the Court erodes this right, states will be able to thwart federal law more easily, unless Congress amends many laws or federal agencies increase staffing significantly—neither seems immediately likely.”

Medicaid covers more than 82 million low-income people, including children, seniors, and people who are pregnant or have disabilities—and more than 6 in 10 people who receive long-term care.

“It’s not grabbing headlines, but a lot rides on the outcome of the Talevski case,” Huberfeld says.