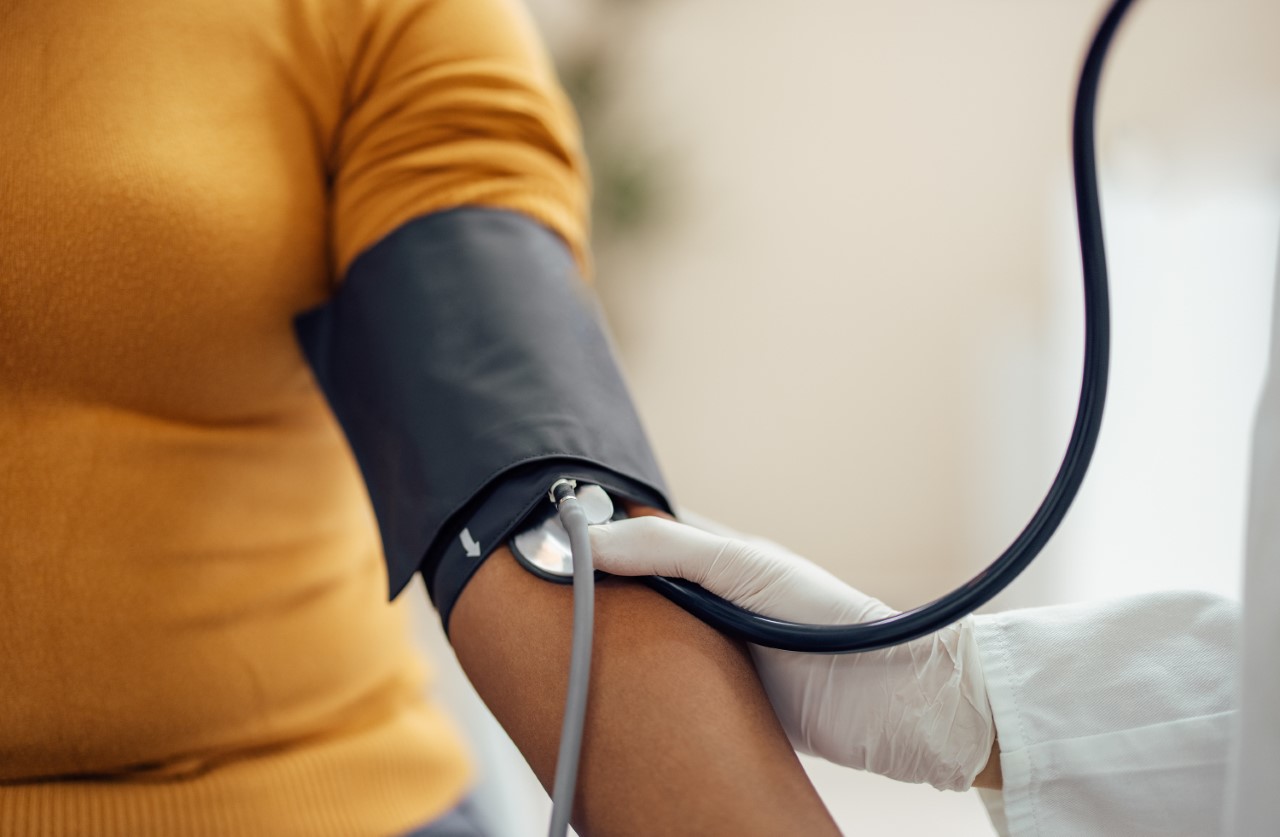 People who are most at risk are aged 35 and older, current or former smokers, or patients who delivered via Cesarean section.

People with no history of high blood pressure can develop hypertension for the first time in the weeks and months after childbirth, but there is very little data on first-time hypertension that develops more than six weeks after delivery.

Now, a new study led by a Boston University School of Public Health (BUSPH) researcher has found that 1 in 10 women who did not have hypertension before or during pregnancy may develop hypertension up to a year after they give birth.

Published in Hypertension, a journal of the American Heart Association, the study also found that nearly a quarter of these cases of  high blood pressure developed six weeks or more after childbirth, and mothers at highest risk are over 35 years old, current or former smokers, or patients who delivered their baby via Cesarean section.

Postpartum hypertension can lead to complications such as stroke, cardiovascular disease, and kidney failure later in life, but until now, most research has underestimated the burden of new-onset postpartum hypertension. Previous studies on this topic focused primarily on blood pressure measurements taken during delivery or hospital readmissions. Furthermore, standard postpartum care consists of just one clinical visit within four to six weeks of delivery—so new cases of hypertension in the late postpartum period (six weeks to a year after childbirth) may go undiagnosed.

The new study, which featured racially and ethnically diverse participants, shows that patients with all three of the above risk factors had a 29 percent risk of developing new postpartum hypertension, and that this risk increased to 36 percent among non-Hispanic Black patients.

This insight may provide a better understanding of the persistent racial disparities in US maternal morbidity and mortality, and the extent to which hypertension may contributes to these disparities. The findings also underscore the need for strategies to identify and manage postpartum high blood pressure among high-risk patients before they are discharged from the hospital after delivery.

“The study findings have implications for postpartum care, particularly among patients without a history of hypertension,” says study lead author Dr. Samantha Parker (SPH’14), assistant professor of epidemiology at BUSPH and a 2014 alum of SPH’s PhD program in epidemiology.

“We were surprised at the number of cases captured more than six weeks after delivery, a period that falls well outside of routine postpartum follow-up,” Parker says. “Monitoring during this period could mitigate severe postpartum and long-term cardiovascular complications.”

Other studies suggest that new-onset hypertension after childbirth may be up to 2.5 times more common among non-Hispanic Black women compared to white women, she adds. “Understanding this relationship between pregnancy and hypertension is particularly important in addressing inequities in maternal cardiovascular disease and death for people of color.”

For the study, Parker and colleagues from BUSPH and Boston University Chobanian & Avedisian School of Medicine (Chobanian & Avedisian SOM) utilized medical records to examine demographic characteristics and prenatal, delivery, and postpartum data among 3,925 pregnant people who gave birth between 2016 and 2018 at Boston Medical Center. The researchers analyzed patients’ blood pressure measurements from the prenatal period through 12 months after delivery, taken at the hospital during office visits, urgent and emergency care, and readmissions.

Although the majority of patients were diagnosed with postpartum hypertension before they were discharged from the hospital following delivery, 43 percent of patients received first-time hypertension diagnoses after their delivery hospitalization—and about half of these new cases occurred more than six weeks postpartum, emphasizing the need for blood pressure monitoring throughout the entire postpartum period.

“Future research should explore opportunities to reduce the risk of hypertension in the postpartum period and investigate the implications of postpartum hypertension on future cardiovascular health.”

The study’s senior author is Dr. Christina Yarrington, assistant professor of obstetrics & gynecology at Chobanian & Avedisian SOM. Ayodele Ajayi, a research assistant at BUSPH at the time of the study, is a co-author.