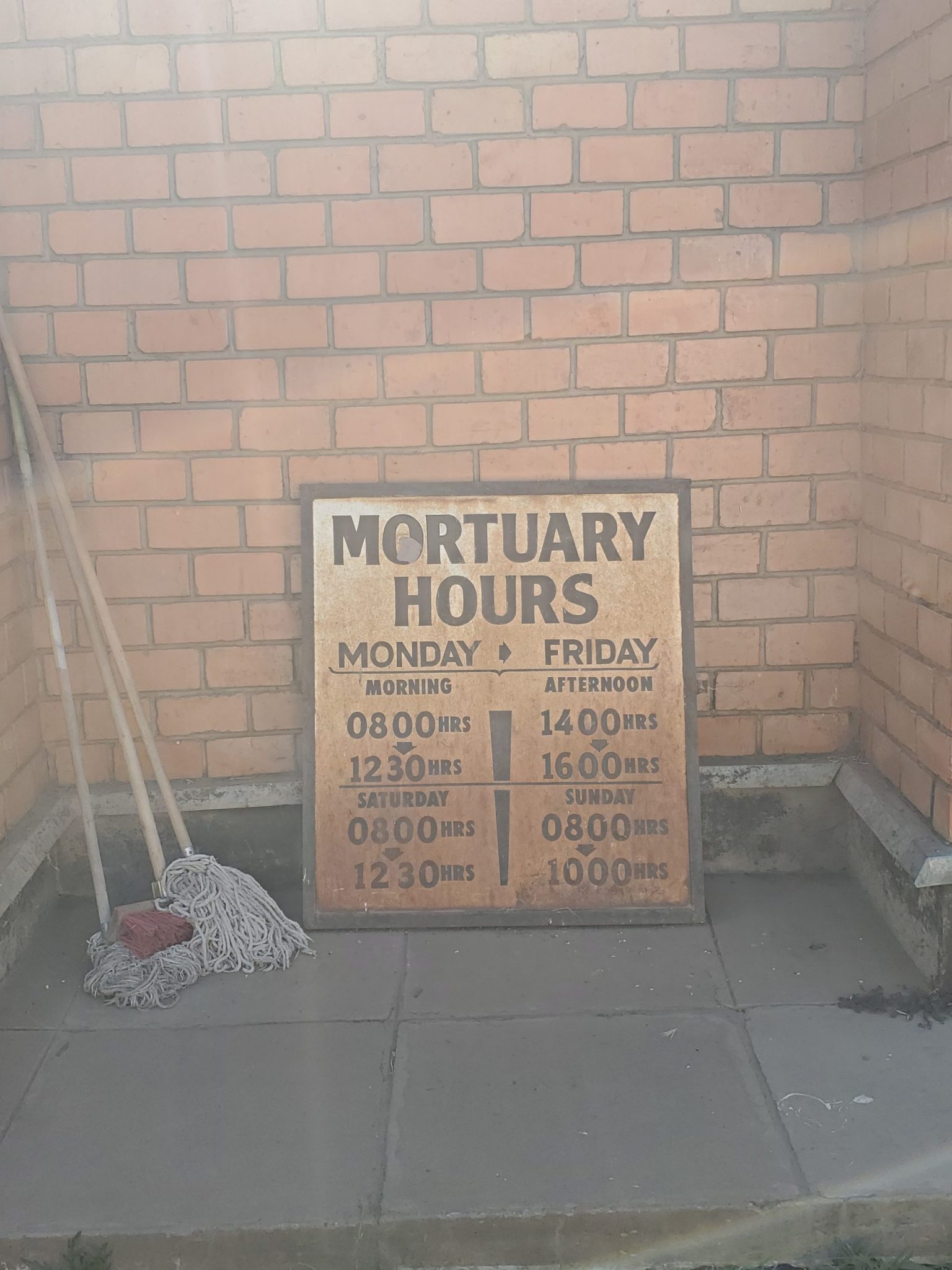 In Zambia, 80 Percent of Infant Deaths Come After Delays in Care

Identifying the circumstances surrounding these deaths is critical to reduce infant mortality rates.

A new study by researchers from the School of Medicine and the School of Public Health published in Pediatrics seeks to identify why these children are dying, by analyzing ‘verbal autopsies’ from families bringing their infants to the University Teaching Hospital morgue in Lusaka, Zambia’s capital.

“Significantly, over 80 percent of all community infant deaths involved some form of delay,” says study lead author Rotem Lapidot, assistant professor of pediatrics at the School of Medicine.

“While it is impossible to know what would have occurred in the absence of such delays, the majority of infant deaths in Lusaka, the capital of Zambia, are from causes for which effective treatments currently exist,” she says.

A significant number of infants in Lusaka die in the community as opposed to healthcare facilities, and are referred to as “brought in dead” (BID). There are limited data around the problem of infant community deaths, and identifying the circumstances surrounding them is critical to reduce infant mortality rates.

In an effort to try and better identify common patterns of health seeking behaviors that contributed to these deaths, the researchers analyzed free-text narratives from verbal autopsies from 230 families of BID infants younger than 6 months of age. They found almost 83 percent of infants had one or more delays in care—the most common delay being the family’s decision to seek care (54.8 percent), even as severe symptoms were frequently described. Almost 28 percent of infants died in route to a healthcare facility. Delays in receiving adequate care, including infants dying while waiting in line at a clinic or during referral from a clinic to a hospital, occurred in almost 25 percent of infants. A third of infants had been previously evaluated by a clinician in the days prior to their death.

According to the researchers, delays in care were the rule rather than the exception in this population of infants. “In many cases infants are dying because they do not receive existing treatments at all or receive them only after the illness has become unsalvageable,” says Lapidot, who also is a pediatric infectious diseases specialist at Boston Medical Center. “If our goal is to reduce child mortality, these findings have profound implications.”

The researchers said it is important to emphasize that delays in seeking care are likely complex, multifactorial, and do not necessarily imply negligence by the child’s caregivers. Logistical barriers may be insurmountable, particularly in deeply impoverished, under-resourced communities, typified among the urban poor in Lusaka. “However, our current analysis suggests that there are relatively simple interventions that are low-tech and could be achieved at low cost to avoid such delays and save many infants lives,” Lapidot says.

The narrative data used in this study was collected as part of the larger Zambia Pertussis RSV Infant Mortality Estimation (ZPRIME) study. “In global health, we are often very focused on introducing new interventions, drugs, vaccines or technologies as strategies to reduce childhood mortality.  What this study reminds us is that sometimes very simple interventions have the potential to save lives,” says ZPRIME principal investigator Christopher Gill, associate professor of global health at SPH.

“By analyzing open-ended narratives from the verbal autopsies, we were able to explore the context surrounding infant deaths beyond what is written on a death certificate,” says co-author Anna Larson (SPH’16), a research fellow at SPH. “We could gain a deeper understanding of the circumstances and social factors that led to the infant death, in the caregivers’ own words. This type of data is often not reported in the scientific literature, but these voices and stories of infant death in underserved communities should be elevated and urgently listened to.”

Funding for this study was provided by the Bill & Melinda Gates Foundation.

In Zambia, Most Infant Deaths Come After Delays in Care