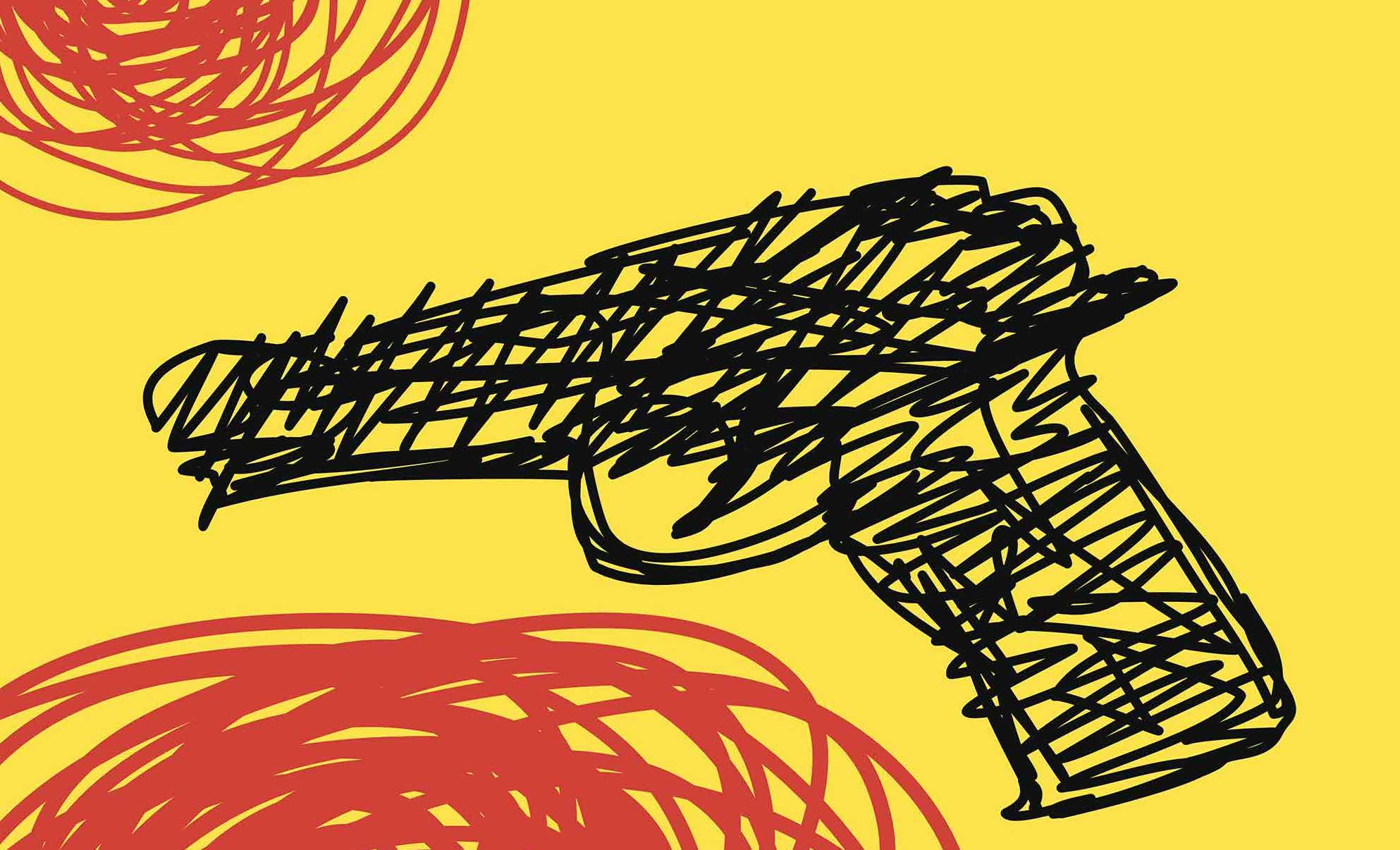 Why Has Gun Violence Increased in the United States?

Jonathan Jay studied the record rise in gun deaths last year and says the health and economic stress resulting from the pandemic played a large role.

Mass shootings, like the ones that killed 8 at spas and massage parlors in Atlanta last month, and 10 at a supermarket in Boulder, Colo. just days later, are a fraction of the nation’s gun deaths. If that’s good news, here’s the bad: as COVID-19 spread across the United States last year, murders spiked 21 percent, a one-year record.

For Americans old enough to remember, the drop in violent crime rates since the early 1990s—by between half and three quarters, depending on who’s counting—was cause for celebration. While last year’s murder rate was far below the early ‘90s peak, the 50 largest US cities by themselves had a 42 percent rise in fatal shootings. “That’s 1,923 extra deaths in those cities alone,” tweeted gun violence researcher Jonathan Jay, assistant professor of community health sciences. Jay, who analyzed the surge as the head of the SPH Research on Innovations for Safety and Equity (RISE) Lab, relied on data from the Gun Violence Archive, a nonprofit that tracks media and public reports of shooting incidents. The $64,000 question: did the pandemic increase stress levels and violence or does the uptick in fatal shootings suggest we’re in for a long-term crime spree? Jay discussed his findings with BU Today.

Why did you decide to study this topic?

In 2019, I developed a tool called Shape-Up, which combines machine learning and satellite imagery to identify the micro locations, like specific city blocks, that have the highest risk of gun violence incidence. The idea is to help city officials and community members identify and prioritize those locations. At the same time, gun violence rates began rising over the course of the COVID-19 pandemic.

What was your methodology? What metric did you use to select cities for your studies?

Police departments collect data on gun violence in real time, but they aren’t required to report them to anybody, and only a few voluntarily release them to the public. That led us to pull data from the Gun Violence Archive. Those data aren’t perfect, but our analyses have found that they are quite good at detecting trends in gun violence over time and space. In the short term, we’ll be releasing a series of online tools that allow users to interact with the data—for example, to see what the gun violence curve for their city looks like—and posting these on the RISE Lab website.

After a quarter century of plunging crime rates, what’s your theory about the causes behind last year’s surge, and what policy responses do you think are needed?

What we know about the consequences of the pandemic alone would be enough to explain a very large increase in gun violence. Economic desperation causes stress and hopelessness, and traumatic experiences, like losing a loved one from COVID-19, could exacerbate the consequences of prior trauma, like childhood violence exposures.

Why Has Gun Violence Increased in the United States?