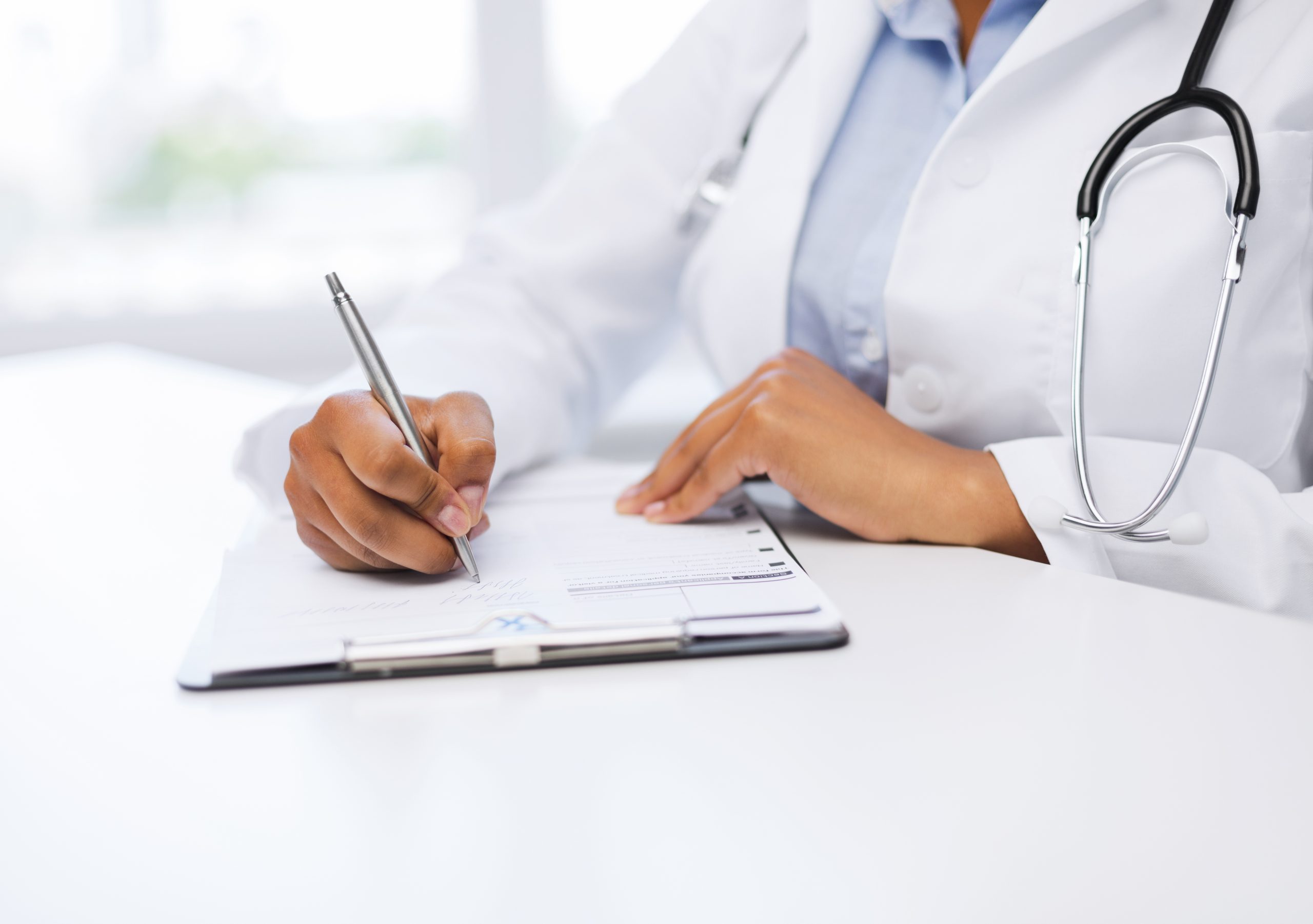 The Biden administration has put a hold on health policy proposals from the tail end of Trump’s presidency, but one to make it easier for doctors to prescribe the proven opioid use disorder treatment buprenorphine should go forward, Richard Saitz and colleagues write in a new JAMA editorial.

The Biden administration has put a hold on health policy proposals from the tail end of Trump’s presidency. But one to make it easier for doctors to prescribe the proven opioid use disorder treatment buprenorphine should go forward, a School of Public Health researcher writes in a new JAMA viewpoint.

Richard Saitz, professor and chair of community health sciences at SPH and associate editor of JAMA, joins lead author Melissa B. Weimer, assistant professor of medicine at Yale University School of Medicine, and co-author Sarah Wakeman, assistant professor of medicine at Harvard University and medical director of the Substance Use Disorders Initiative at Massachusetts General Hospital.

On January 12, the Department of Health and Human Services proposed new guidelines that would remove prescribing restrictions for buprenorphine, making it possible for many more physicians to treat opioid use disorder with the medication. The editorial authors argue that this proposal should go forward as an important step in improving treatment access.

“I think if it were any other disease, we wouldn’t be OK with a death epidemic that has only about 10-20 percent of the people with the disease receive any kind of treatment that is proven to reduce morbidity and mortality,” Saitz says in an accompanying episode of the JAMA podcast Conversations with Dr. Bauchner.

“It shouldn’t be the case that in one disease that is stigmatized, that has tremendously limited access to care, that in that disease we’re going to legislate that you have to have X, Y, or Z training, but in other diseases you’re not,” Saitz says in the podcast interview—noting that there are also no such federally-legislated restrictions on which healthcare providers can prescribe opioids for pain relief.

Read the viewpoint here and listen to the podcast here.