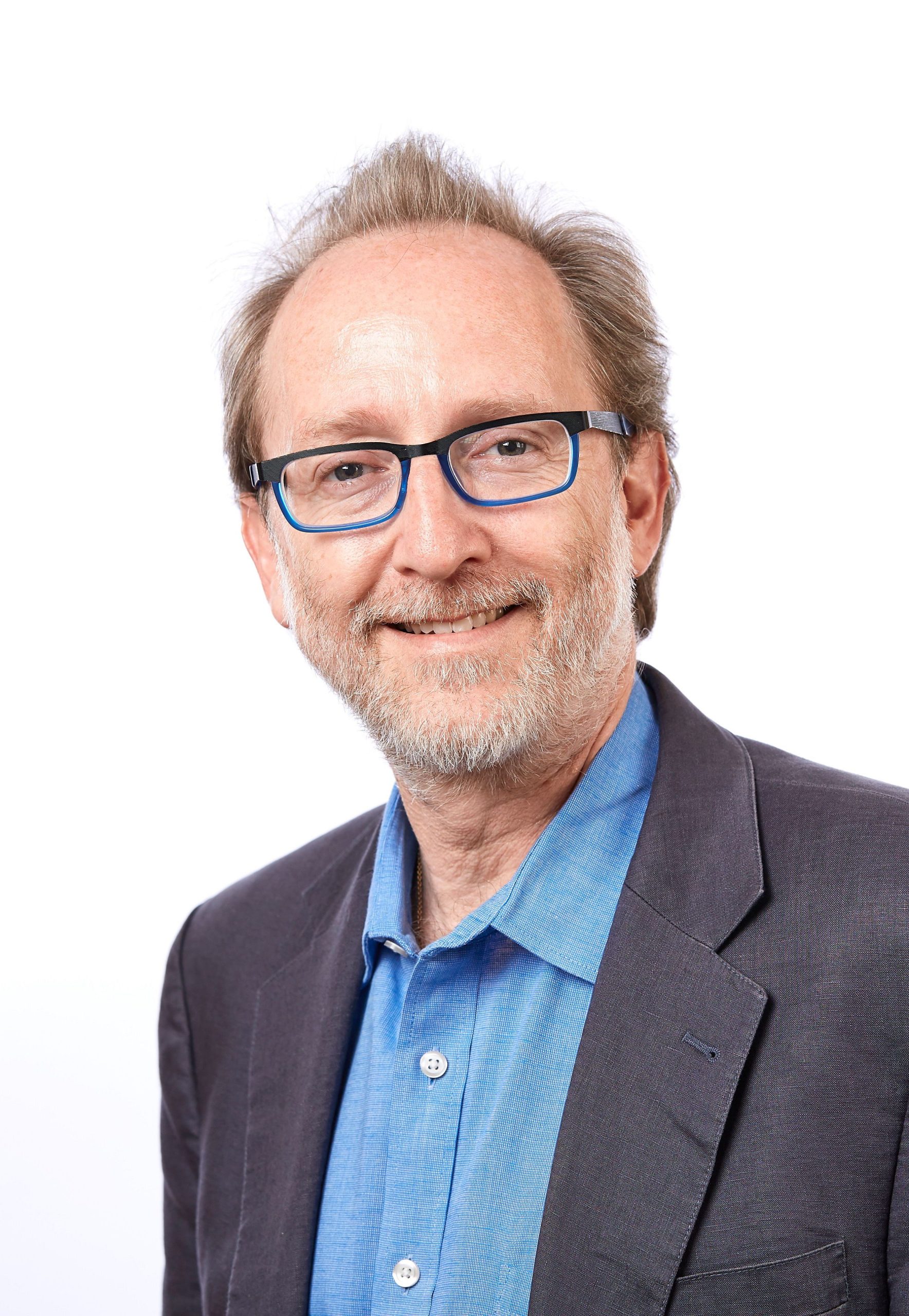 Richard Saitz, chair and professor of community health sciences, received the 2021 Educator of the Year Award from the American Society of Addiction Medicine, as well as the trust-funded 2020 James H. Tharp Award.

Richard Saitz, chair and professor of community health sciences, has received two awards for his influential leadership and contributions to the field of addiction medicine.

Saitz was selected as the 2021 recipient of the Educator of the Year Award by the American Society of Addiction Medicine (ASAM) in January. He will formally receive the award during the virtual ASAM Annual Conference on April 23. Saitz was also selected by ASAM’s Board of Directors as the nominee for the 2020 James H. Tharp Award, and he received the trust-funded award in November.

ASAM, a professional society representing more than 6,600 physicians, clinicians, and associated professionals in the field of addiction medicine, selected Saitz to receive the Educator of the Year Award in recognition of his contributions to ASAM’s education initiatives, a new course on unhealthy substance use for BUSPH, his work on national training programs supported by the National Institutes of Health including emphasizing critical appraisal of science and training trainers, leadership in international training about publishing addiction science, his role as a faculty member training resident and fellow physicians, and his professional accomplishments in the field of addiction medicine.

A member of ASAM since 1994, Saitz says that during his early days with the society, he established expertise in areas such as alcohol withdrawal, and helped author and disseminate practice guidelines to improve the quality of evidence-based care. He later became the editor of The ASAM Principles of Addiction Medicine, a leading textbook in the field, and is currently the editor-in-chief of the Journal of Addiction Medicine, the society’s flagship official publication.

Also a general internist, primary care physician, and professor of medicine in the School of Medicine, Saitz has focused much of his work on understanding how to integrate prevention and treatment of addiction into general healthcare, determining when and if screening and brief intervention for alcohol and other drugs work, and how to best treat addiction as a chronic medical condition. It was the prevention and population-based aspect of identifying and addressing the full spectrum of unhealthy use, from risky use through disorders, that led him to move to the School of Public Health in 2013.

Throughout his career, Saitz has been driven to do “research that matters, and to be true to whatever results we find, even when they don’t agree with what we wish for.”

“Research that matters is that which affects what people with addiction receive as prevention or treatment,” he says. “They deserve proven interventions.”

But the most meaningful part of his career has been the ability to mentor junior faculty, fellows, students and other trainees in research, as well as editing and science writing roles, in opportunities made possible through ASAM.

“Mentoring is the most rewarding part of my career,” says Saitz. “Sometimes what a more senior leader can do for a junior faculty member is easy, yet can be incredibly important to help them move forward.”

The second honor that Saitz received, the James H. Tharp Award, recognizes individuals who are developing solutions to alcohol use disorder. The trust-funded award includes a $10,000 monetary contribution to Saitz’s chosen charitable organization, which is the Grayken Center for Addiction Medicine at Boston Medical Center. Saitz has worked closely with the center, which operates as the umbrella of BMC’s work on substance use, and as a national resource for substance use treatment, education, policy, advocacy, and thought leadership. The center launched in 2017 with a $25 million private donation by Eilene and John Grayken,

“I am thankful to the Graykens. I have worked with the center since its inception and can say that the range of programs offered is remarkable and impressive,” says Saitz, who also served as the director of BMC’s Clinical Addiction and Research Education (CARE) Unit for more than a decade. In addition to tackling the opioid epidemic, “the Graykens have always also been sure to address alcohol use disorder—which affects and kills more people every day than opioid use disorder—and this award would be a great opportunity to highlight and further spark those efforts.”

There is 1 comment on Richard Saitz Receives Two Awards for Leadership in Substance Use Research, Education