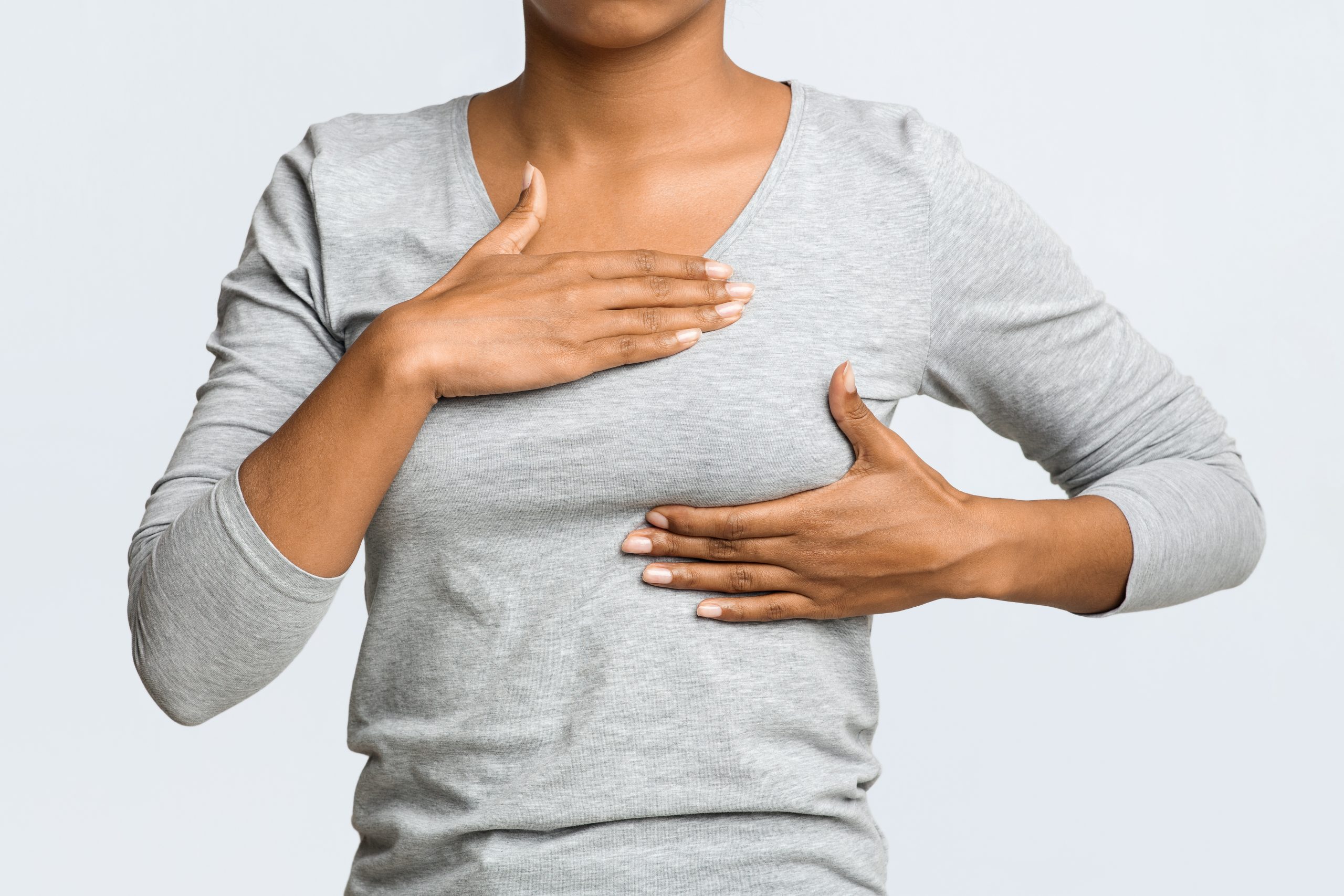 Current tools have not performed well, resulting in underestimation of breast cancer risk in Black women.

The lack of a breast cancer risk prediction model tailored to Black women represents a critical gap, given that U.S. Black women, on average, are more likely to have breast cancer at earlier ages and with a worse prognosis than White women. The relatively small number of Black women enrolled in epidemiologic studies of breast cancer has hampered efforts to derive and test models for use in Black women.

Now, researchers from the School of Public Health and Boston University’s Slone Epidemiology Center have developed and evaluated a risk prediction model for breast cancer in U.S. Black women, suitable for use in primary care settings. The researchers described and evaluated the model in a recent report published in the Journal of Clinical Oncology.

“Because U.S. Black women have a disproportionately high rate of breast cancer deaths, improvement in early detection of breast cancer in this population is critical, especially in young Black women who have not yet reached the ages at which mammographic screening is typically begun,” says study corresponding author Julie Palmer, professor of epidemiology, director of BU’s Slone Epidemiology Center, and the Karin Grunebaum Professor in Cancer Research at BUSM.

Breast cancer risk prediction tools are used by clinicians to identify women at higher than average risk of breast cancer for early or more frequent screening by mammography and other modalities.

Palmer and colleagues used epidemiologic data from three case-control studies of Black women from various regions of the U.S. to build a new risk prediction model. They tested the model using 15 years of follow-up data from 51,798 participants in BU’s Black Women’s Health Study, and found that it was well-calibrated. Discriminatory accuracy, which reflects how well a model predicts risk for an individual woman, was similar to that of the most frequently used questionnaire-based breast cancer risk prediction models in White women, and was best for women under age 40.

The researchers say the model is simple to use and all the information required can be obtained from the women themselves with a few questions.

Women can also use the tool themselves and input their own information to calculate their five-year breast cancer risk, says study senior author Ludovic Trinquart, adjunct associate professor of biostatistics at SPH and director of the Center for Clinical Trials at Tufts Medical Center.

“We believe that it’s best to discuss breast cancer risk and screening with a healthcare provider, and our tool could help women have a part in shared decision-making,” says Trinquart.