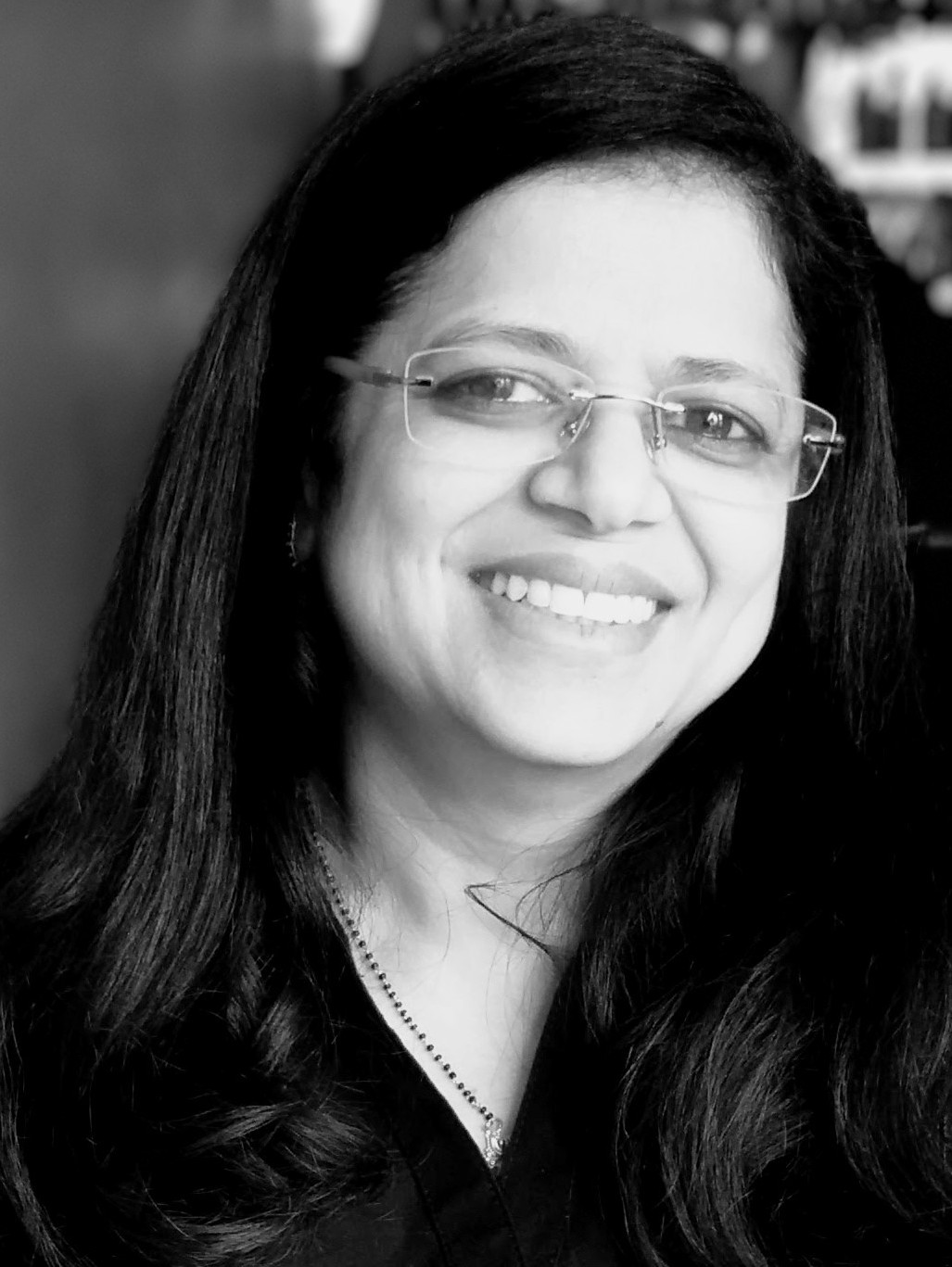 Sowmya Rao, senior research scientist in the Department of Global Health, has been elected as a fellow of the American Statistical Association for her survey designs and analyses and service to the profession.

Sowmya Rao (GRS’01), senior research scientist in the Department of Global Health, has been named a fellow of the American Statistical Association (ASA) for her contributions to the field of statistical science.

Rao was formally recognized for this honor during the ASA’s virtual 2021 Joint Statistical Meeting held August 8-12. Lisa Sullivan, associate dean for education and professor of biostatistics, was also recognized as an ASA fellow at the meeting.

Founded in Boston in 1839, the ASA is the world’s largest community of statisticians, and the second-oldest continuously operating professional association in the United States. The designation of ASA Fellow has been a significant honor for nearly 100 years. Under ASA bylaws, only one-third of one percent of the total association membership may be elected as fellows each year. To be selected, nominees must have an established reputation and have made outstanding contributions to the field.

Rao was selected by the Committee on Fellows for “effective survey designs and analyses that have enhanced health in vulnerable populations worldwide, and for service to the profession.”

“I am really honored to receive this recognition,” she says. “It means a lot to me that the Committee and people in the field who I have admired for a long time respect and support me and my work.”

A member of the ASA since 1992, Rao has been involved in several of the organization’s outreach groups, including Statistics Without Borders, which provides pro bono services in statistics and data sciences; the Caucus for Women in Statistics, which aims to support the professional improvement of women in statistics; and recently joined the Justice, Equity, Diversity, and Inclusion (JEDI) Outreach Group, who are committed to communication, programming, and professional development to advance and support a society that values all people.

At SPH, Rao works closely with Patricia Hibberd, professor and chair of global health, researching causes of maternal mortality and morbidity and neonatal outcomes in India. Along with this, she also works as an independent consultant with organizations like Massachusetts General Hospital, the VA Medical Center, UNICEF, and the World Health Organization. For the last 20 years, her consulting work has focused on health inequities due to gender, race and ethnicity, and disability.

In addition to her maternal and child health and disabilities work, Rao has worked in several different health fields throughout her career, including cancer epidemiology, healthcare policy, and health services research. These diverse areas of expertise, she says, have allowed her to approach her work with a unique perspective.

“My career path hasn’t necessarily been linear,” she says, “but I really believe that you don’t have to go on the same path as everyone else and you can create a path of your own. Being named an ASA fellow has shown me that my choices have worked well, and it means a lot to both me and my family to be recognized in this way.”