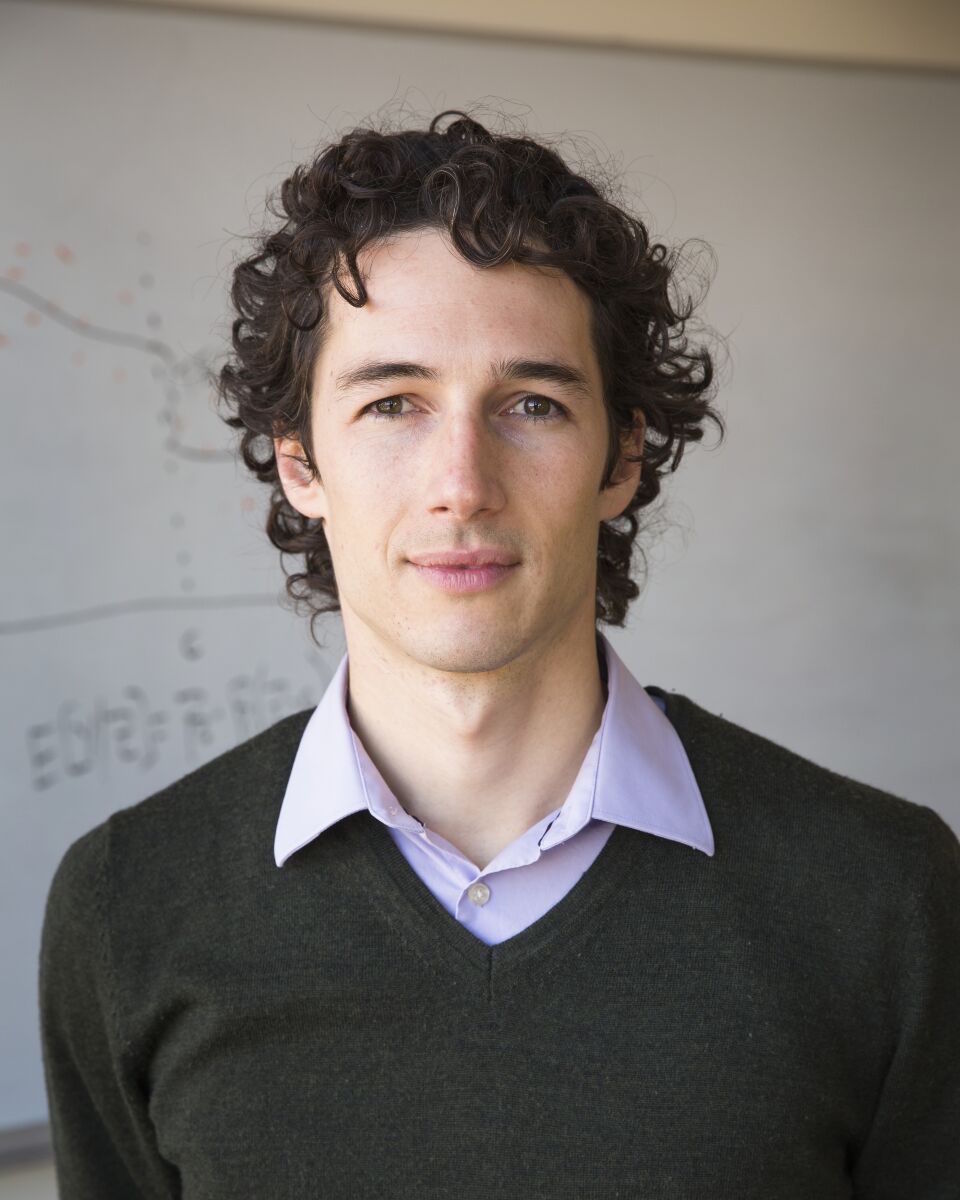 Jacob Bor, assistant professor of global health and epidemiology, studies the role of HIV treatment as a prevention strategy.

As a college freshman, Jacob Bor got involved in global HIV activism. Now, almost 20 years later, he is continuing this work at the School of Public Health as an assistant professor of global health and epidemiology.

Bor, who is also a core faculty member of Boston University’s Global Development Policy Center, joined SPH in 2013, with a research focus on HIV treatment and prevention in southern Africa—the epicenter of the global HIV pandemic. Much of his work has focused on the role of HIV treatment as a prevention strategy, following a breakthrough 2011 study, which found that HIV treatment blocks sexual transmission of the virus.

Along with other HIV researchers at SPH, Bor has developed a National HIV Cohort through novel linkage of routine laboratory data in partnership with South Africa’s National Health Laboratory Service (NHLS) and colleagues at the Health Economics and Epidemiology Research Office (HE2RO) in South Africa. This National HIV Cohort has enabled a growing body of scholarship on the impact of South Africa’s national HIV program, as well as links between HIV, TB, and non-communicable diseases. Bor and colleagues were recently awarded an NIH grant to evaluate the scale-up of HIV treatment-as-prevention within South Africa.

“Countries around the world are trying to get people with HIV tested and onto treatment early. Unfortunately, our analyses of the National HIV Cohort indicate that, despite expanding eligibility for treatment, many people enter care only after they have become quite sick, and many who start treatment do not stay on therapy,” says Bor.

One major barrier to seeking care, he says, is a lack of knowledge about HIV treatment-as-prevention. “People have lots of good reasons for delaying treatment, from the hassle of taking pills to a fear of stigma. But they also need good reasons for starting treatment while they still feel healthy,” he says. “Survey research we have conducted reveals that most people are not aware of the prevention benefits of treatment, despite understanding the direct health benefits. These prevention benefits could be an important motivator for treatment uptake and adherence.”

To address this gap in knowledge, Bor and his colleague Dorina Onoya have been developing a tablet-based intervention to help counselors in South Africa have conversations with their patients and educate them on the benefits of treatment-as-prevention. The project, which is supported by an NIH grant, is a collaboration with HIV counselors, people living with HIV in South Africa, and the Prevention Access Campaign, which seeks to share information about treatment as prevention.

“Treatment-as-prevention has really shaped global HIV policy, but we have done a bad job telling people about it,” says Bor. “We have to set this information free, and start to empower people with the tools to make decisions that are most important for them and their health. But we also need to do so in ways that are culturally competent for different settings.”

In addition to his HIV work, Bor studies the economic and political underpinnings of health and health inequities in the United States. Earlier this year, Bor was able to build on his previous health inequity work as a commissioner on a report by the Lancet on public policy and health in the Trump era, which looked at the state of population health in the United States and the impact of President Trump’s policies.

Even before the pandemic, the report found, the US suffered half a million excess deaths each year, relative to what would have been observed if we had the death rates of other rich countries. “These excess deaths are born disproportionately by Black and Native Americans and by Americans with less than a college education. We need policies that target the root causes of these health gaps,” Bor says.

During the COVID-19 pandemic, Bor has collaborated with several other SPH junior faculty members to study the impacts of the crisis on a range of topics, including determinants of excess deaths, the role of income supports in food security, and physical distancing by neighborhood socioeconomic status. These collaborations, Bor says, have been a highlight of his time at SPH so far.

“One of the silver linings of the pandemic period is that all of a sudden everyone in public health was thinking about the same thing,” he says. “We all felt that we had license to work outside of our specific areas of interest, and it really led to a lot of wonderful collaboration opportunities and appreciation for others’ work. It has shaped the way I will think about my work moving forward, and I am excited to continue to build on these relationships in the future.”

One of the most exciting collaborations, Bor says, was the development of an antiracist public health research fellowship for SPH students, through the support of the BU Center for Antiracist Research. Together with Julia Raifman, assistant professor of health law, policy & management, and Elaine Nsoesie, assistant professor of global health, Bor has mentored eight SPH students conducting antiracist policy research projects during the past year.

“The insights that the next generation of public health researchers are going to bring to this work is amazing, so it has been really fun and exciting to be involved as a mentor and to be able to support our students in this way,” he says.

Throughout his time at SPH, Bor says that the community and camaraderie amongst faculty have stood out as an asset.

“There is an inherent humanity here at SPH that you don’t always experience at other places,” he says. “It feels like what we are doing is much more about the work than it is about ego, which is a really great feeling. The focus on relationships and on finding new ways to collaborate and do things together has been an important part of my experience at SPH so far.”