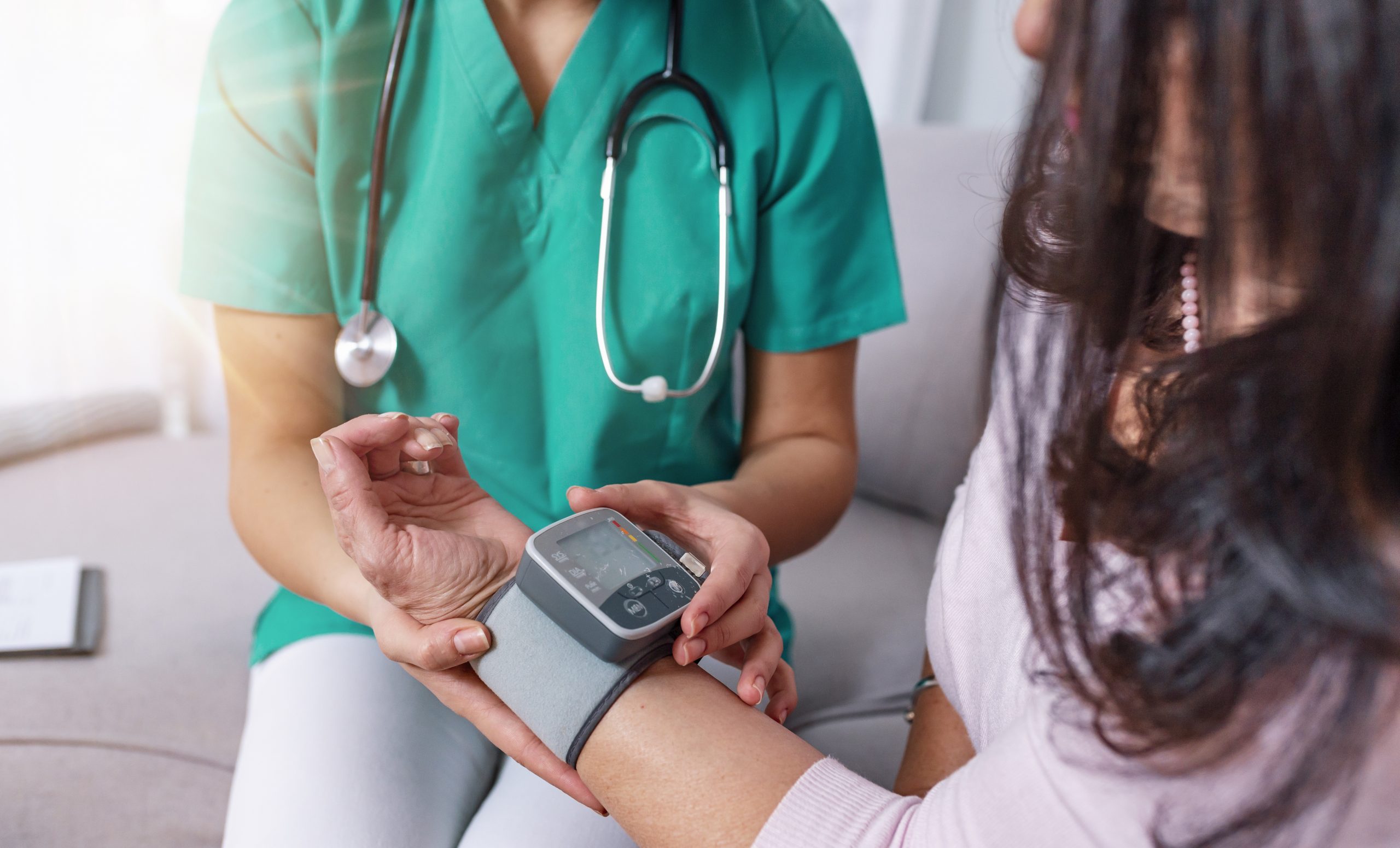 Despite a sharp reduction in out-of-pocket (OOP) costs for preventive care since the Affordable Care Act was enacted in 2010, patients are still receiving unexpected bills for preventive services that should be free, according to a new study co-authored by a Boston University School of Public Health (BUSPH) researcher.

Published in the journal Preventive Medicine, study found that total out-of-pocket costs billed for preventive services to Americans with employer-sponsored insurance (ESI) in 2018 ranged from $75.6 million to $219 million, with 1 in 4 patients who used preventive care incurring these charges.

“The ACA enabled great strides in making preventive care free to patients, but the job is not done,” says Dr. Paul Shafer, senior author of the study and an assistant professor of health law, policy & management at BUSPH. “As with any benefit that has to be implemented by thousands of different health insurance plans that are subject to the ACA, it won’t always be perfect. We found that a majority of patients are receiving preventive care for free and those who were charged only paid about $20 or less. This is great news in light of the next legal attack on the ACA with Kelly v. Becerra, but too many people are still footing the bill for care that most likely should be covered by their insurance plan.”

Shafer and study lead author Alexander Hoagland, PhD student in economics at Boston University College of Arts & Sciences, calculated these estimates by analyzing national health insurance claims data from 2018 for adults and children covered by ESI. To accommodate for variations in the way insurance plans cover preventive care, the researchers categorized preventive care ranging from “least restrictive” (including all preventive services) to “most restrictive” (including cheapest in-network claim for each type of preventive service during the year).

The researchers found that the likelihood of a patient being charged an OOP cost for any covered preventive service that they used ranged from 19.2 percent for the most restrictive measure, to 32.1 percent for the least restrictive, with a median cost of $20-$23 per person each year.

They also found that OOP charges varied widely depending on the type of preventive service patients received, as well as the patients’ geographic location. Annual wellness visits accounted for a majority of the costs, at more than 35 percent. Unexpected charges were also common for routine screenings for cancer, diabetes, cholesterol, depression, obesity, and sexually transmitted infections as well as pregnancy-related services, with OOP costs for these services ranging from $3.63 to $293.28 per person.

This wide range of OOP costs may be driven by inadvertent errors and inconsistencies in coding by providers or practices, the researchers say. There are no federal standards for what combinations of diagnosis and procedure codes—these are filed in insurance claims by doctors for reimbursement—related to preventive services should be free so insurers set up their own guidelines, which creates unnecessary complexity.

These OOP charges for preventive care can cause direct and indirect effects that ultimately discourage patients from receiving recommended care, says Hoagland.

“The direct effect arises from patients who unexpectedly had to pay for a preventive service, and who are now less likely to return for repeated screenings,” Hoagland says. “Indirectly, other potential patients who hear about these negative experiences may be less likely to seek out any screenings for fear of getting stuck with a bill.”

Standardizing and simplifying how preventive care is delivered would solve a lot of problems, Shafer says. “Instead of having insurer-specific coding criteria for wellness visits or to determine whether a particular screening is preventive or no, what if the first office visit or cancer screening was fully covered each year?” says Shafer. “That would take a lot of the guesswork and frustration out of the equation for patients. If that is a step too far, we could at least standardize the coding criteria across insurers so that patients aren’t left footing the bill when the practice gets it wrong.”