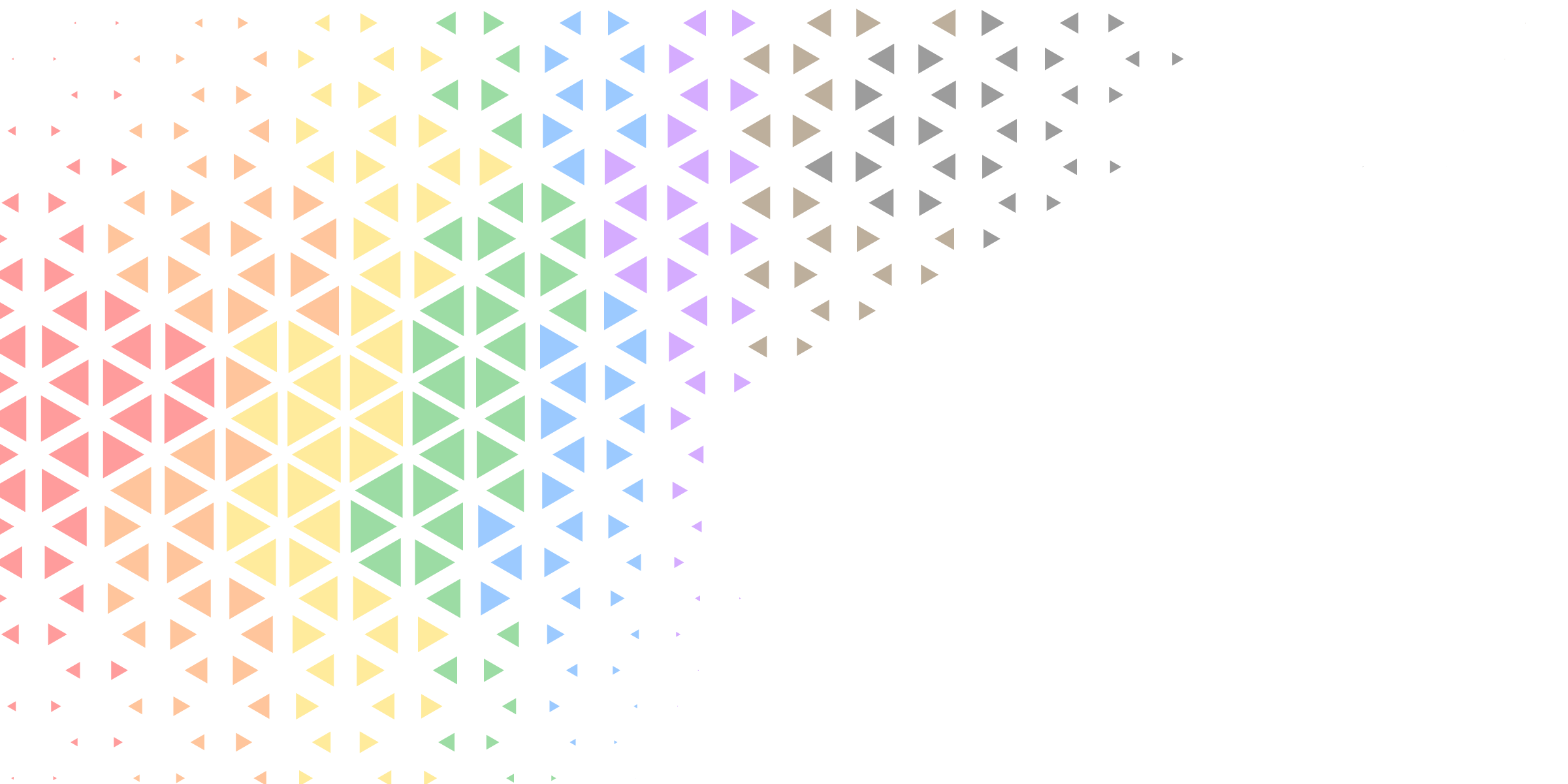 Diversity, Equity and Inclusion are Essential for a Globally-Focused Department

Thomas Lee, Jr. (SPH’19) finished his Master of Public Health (MPH)—which included a practicum advocating for the LGBT community in Botswana—in December 2018, and within months joined the Department of Global Health (DGH) as its academic program administrator.

In June 2019, his conversations with colleague Pawandeep Kaur (SPH’15), DGH’s clinical trial director, led the pair to co-found the DGH Diversity & Inclusion Committee to help faculty and staff think critically about interactions with students, one another, and the communities they work with around the world.

“Creating this group was proactive,” says Lee. “We weren’t reacting to any negative incident or conflict in the department, but rather trying to get ahead of potential conflicts and create a space out of a positive intention.”

Lee and Kaur were aware of the school’s existing focus on diversity and inclusion and noted increased emphasis on diversity across the University. As employees of a globally focused department, they wanted opportunities to discuss these issues in a global context.

After several months gauging DGH’s needs and interests, the committee’s core working group decided on a two-pronged approach. First, they would host monthly discussions for interested faculty and staff; second, they would schedule workshops and trainings led by outside speakers.

Lee sees his diversity work not as a distraction from his primary responsibilities, but an extension of them. His role is to improve the experience of students, he says, “and thinking about this topic does improve the student experience. It makes our department better.”

Diversity, Equity and Inclusion are Essential for a Globally-Focused Department