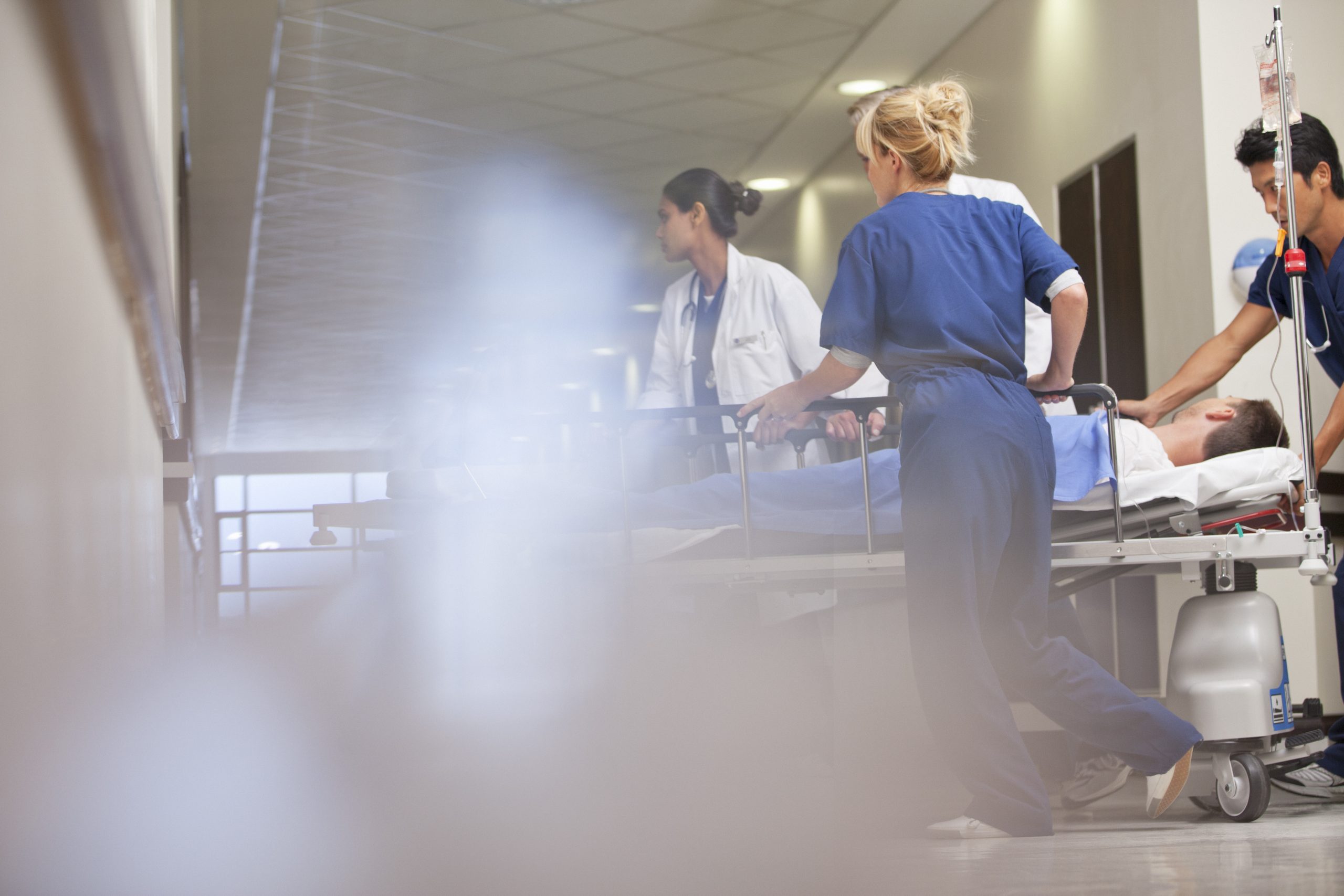 Lowering the ‘standard of care’ during the pandemic has led to inadequate care and discriminatory practices, write George Annas and Sondra Crosby.

The healthcare industry’s attempts to articulate and apply a lower “standard of care” in responding to the COVID-19 pandemic have resulted in discriminatory treatment of the poor and racial minorities—and further attempts to provide second-class medicine in an emergency should be abandoned, according to a new commentary co-authored by two School of Public Health researchers.

“Since shortages are much more likely to affect safety-net hospitals that serve poor and minority communities, lowered standards of care are most likely to be applied to these hospitals and primarily adversely affect minority patients,” the authors write. “In this way, lowering care standards in a pandemic can dramatically expose structural racism in the US.”

The authors note with strong approval that the National Academy of Medicine (NAM) recently addressed the arbitrariness of lowering the standard of care in urging the healthcare industry to eliminate the use of Sequential Organ Failure Assessment (SOFA) scores and triage teams in determining the amount and level of care that patients receive during the pandemic and replace them with expert physician consultants. As NAM rightfully stresses, the authors write, resource allocation decisions must be “based on individualized assessment of each patient.”

“The most important overall point the NAM makes in its recent news releases is that a crisis does not change constitutional or human rights law that protect all patients, and does not legally empower physicians and nurses to take harmful actions against the will of their patients (such as removing a ventilator), regardless of the patient’s race, religion, disabilities, sexual orientation, or any other categorical characteristic,” they write. “Discrimination by lowering the standard of care or ‘waiving’ informed consent is not ethically justified by equipment or staff shortages.”

Annas and Crosby also note that the very term “crisis standards of care” is based on the false premise that the medical standard of care actually changes in a crisis. “It does not, as the American Bar Association has previously and authoritatively concluded,” they write.

The pandemic, they conclude, is “an opportunity to take the health and welfare of black and brown people much more seriously, not to exploit existing inequalities.

“Health equity requires a recognition that a person’s health will be determined as much (if not more) by their race, income level, address, and education than by anything physicians and hospitals can do for them, even (or especially) during a pandemic,” write Annas and Crosby. While “triage proposals [like ‘crisis standards of care’] did not create the racial inequities in our healthcare ‘system,’ they did seek to exploit them.”