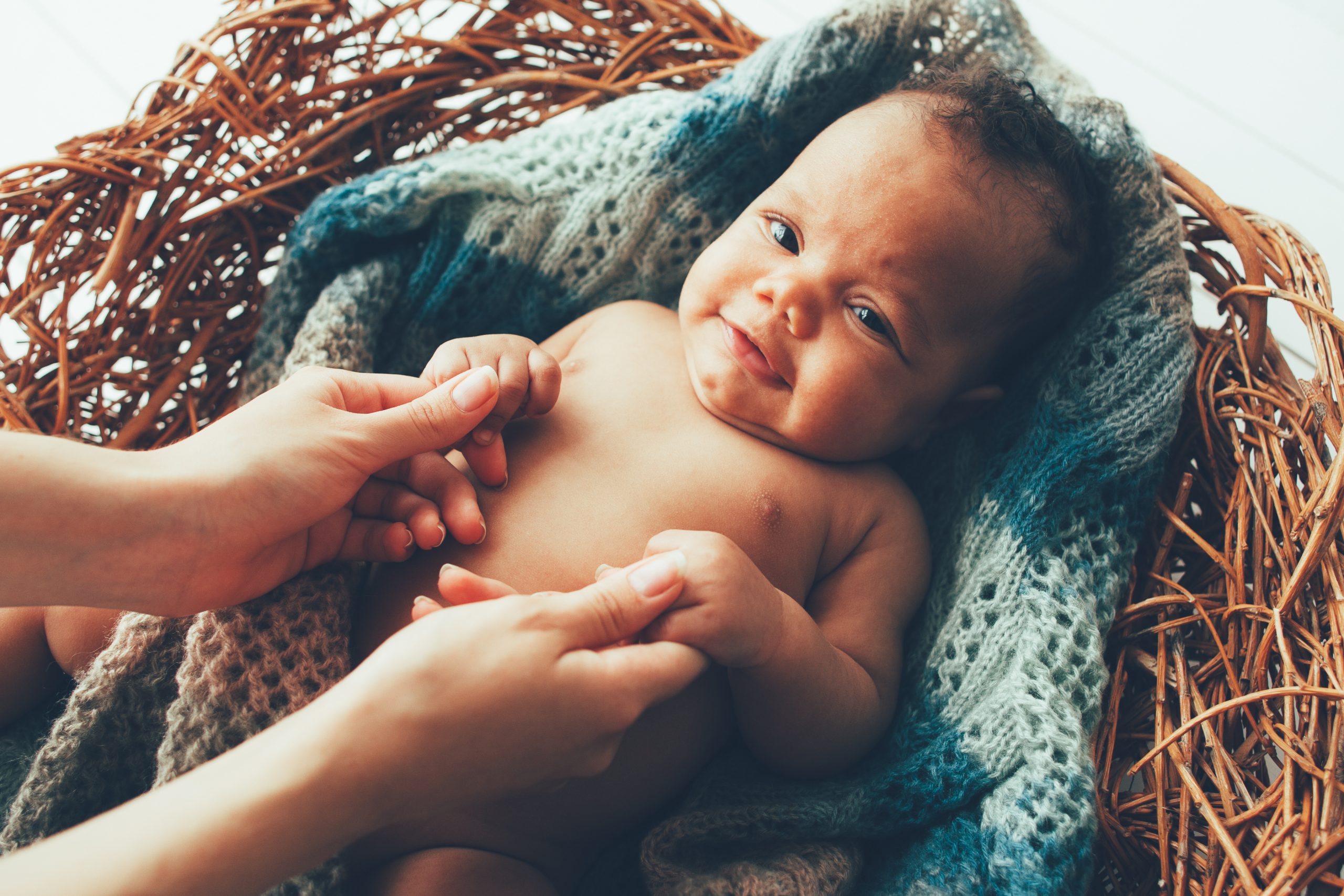 Stillbirth, the loss of a baby before or during delivery, occurs in about 1 in 160 births each year in the United States—10 times the rate of Sudden Infant Death Syndrome (SIDS). Maternal smoking is a potential risk factor, but there is limited information on whether alcohol consumption, or the combination of drinking and smoking—two activities that frequently occur together—can increase the risk of stillbirth.

Now, a first-of-its-kind study led by researchers at the School of Public Health has found that mothers who both drank and smoked tobacco beyond the first trimester of pregnancy were nearly three times more likely to have a late stillbirth compared to mothers who didn’t drink or smoke after their first trimester. Early stillbirth is defined as the loss of a baby that occurs between 20 and 27 weeks of pregnancy, while late stillbirths occur between 28 and 36 weeks of pregnancy.

“Although prenatal smoking is a known modifiable risk factor, the association of drinking alone or combined drinking and smoking was not known before this study,” says study lead author Kimberly Dukes, research assistant professor of biostatistics and executive director of the Biostatistics and Epidemiology Data Analysis Center (BEDAC) at SPH. Dukes also notes that “women who reported dual exposure drank and smoked more than women who reported only a single exposure.”

For the study, Dukes and colleagues analyzed data from the Safe Passage Study, the first large-scale prospective study to closely investigate the association between prenatal alcohol and tobacco exposure with the risk of stillbirth and SIDS, conducted by the Prenatal Alcohol in SIDS and Stillbirth (PASS) Network, a multi-center team of scientists throughout the US and in South Africa.

From 2007 to 2015, PASS Network researchers followed the outcomes of nearly 12,000 pregnancies among women from five sites in the US, including two American Indian Reservations in South Dakota and North Dakota, and two residential areas in Cape Town, South Africa. Previous research using the Safe Passage Study found that combined exposure to drinking and smoking increases the risk for SIDS 12-fold, compared to those unexposed or only exposed in the first trimester.

The researchers conducted their analysis on stillbirth from 2018 to 2020. They were particularly interested in late stillbirths because that gestational age is used to assess regional, national, and global stillbirth trends and determine whether the World Health Organization is on track to achieve its goals around preventing newborn deaths and stillbirths by 2030.

Dukes emphasized that structural inequities have contributed to the disparities in stillbirths both in the US and abroad.

“The participants in our study lacked access to adequate healthcare and experienced multiple levels of inequity, which exacerbated exposure and accumulated over their lifetimes, leading to poor health outcomes,” she says. “Although upstream changes to policies and systems would be of most benefit, targeted and on-going education of healthcare providers would be of tremendous value to ensure clear messaging to women at highest risk of stillbirth or other poor perinatal outcomes.”

Co-authors from SPH include Lisa Sullivan (GRS’86, ’92), associate dean for education and professor of biostatistics; Tara Tripp, principal data scientist and director of quality management at BEDAC; Julie Petersen (CAS’08, SPH’16, ’21), and a data analyst in the Department of Epidemiology at the time of the study. Fay Robinson (CAS’04, SPH’09), senior manager of programming at PPD, is an SPH alum.