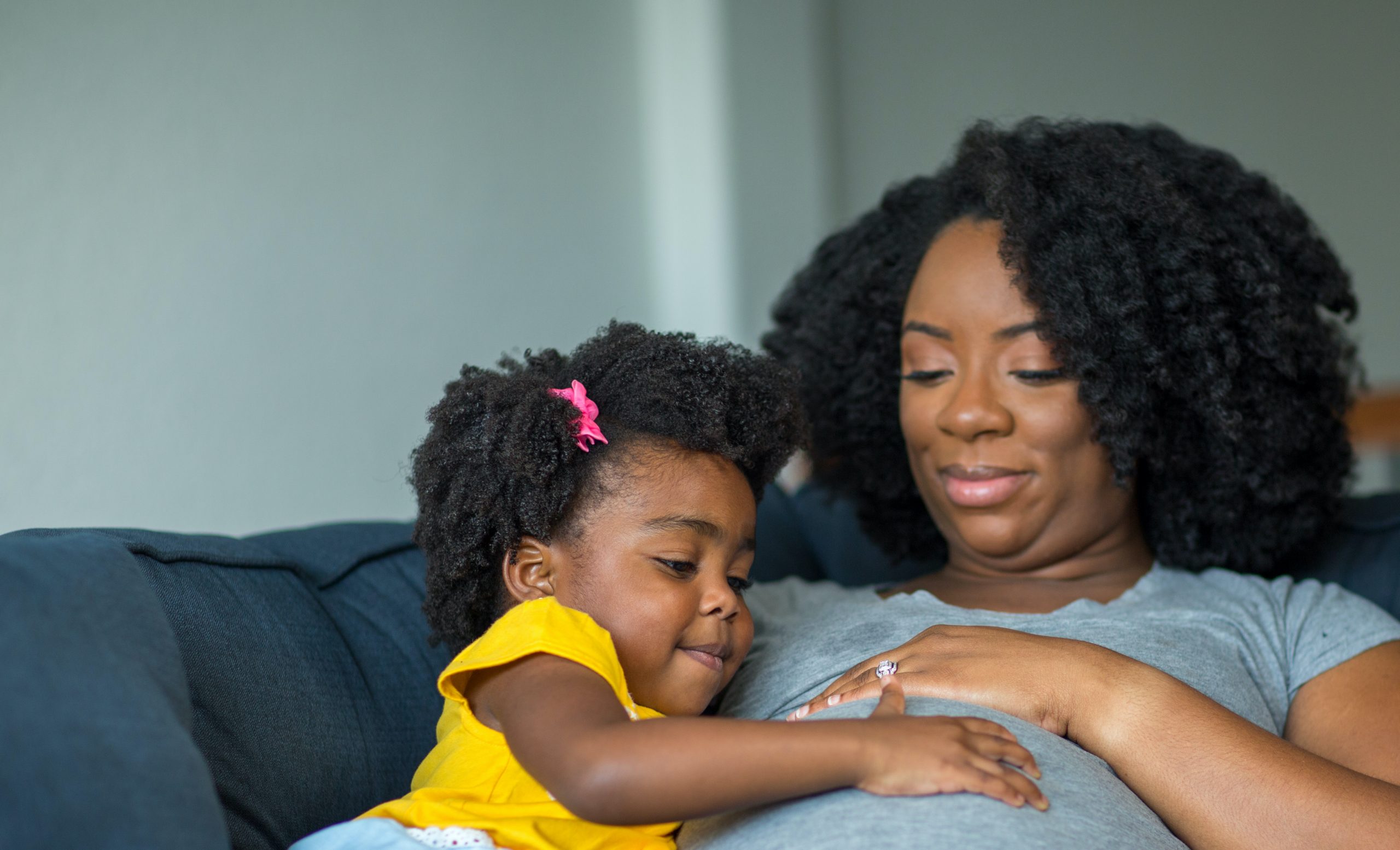 A collaborative of clinicians, researchers, and advocates publish an agenda to tackle maternal mortality, postpartum chronic conditions, and racial disparities.

As Congress considers legislation to tackle huge racial disparities in maternal health with the 2021 Black Maternal Health Momnibus Act, a broad coalition of clinicians, researchers, and advocates has published an agenda to close the gaps that contribute to preventable maternal death and chronic illness later in life among all women, but particularly Black, Indigenous, and other women of color.

Led by Boston University School of Public Health and Medicine and a leadership council including the Black Women’s Health Imperative, the Primary Care Collaborative, and DiabetesSisters, the Bridge the Chasm Collaborative describes its agenda in two articles published in the journal Women’s Health Issues: ahead of International Women’s Day: “Bridging the Chasm between Pregnancy and Health over the Life Course: A National Agenda for Research and Action,” and an accompanying commentary, “It’s Time to Eliminate Racism and Fragmentation in Women’s Health Care.”

“It’s the sad truth that once pregnancy is over, birthing people too often fall into a healthcare chasm after the postpartum period is over,” says Lois McCloskey, associate professor of community health sciences and director of the Maternal and Child Health Center of Excellence.

“That chasm is especially deep, wide, and hazardous for women of color, and a major factor in preventable maternal deaths and chronic illness over  lifetimes,” she says. “The fragmentation and racism in healthcare has been neglected for far too long—but it is fixable. We need an all-hands-on-deck strategy to allow all mothers to thrive. Now is the time.”

The agenda is the product of two years of collective work, launched at an innovative national conference hosted at Boston University in 2018, co-organized by McCloskey and Judith Bernstein, emeritus professor of community health sciences.

The conference brought together women with lived experiences of complicated pregnancies, clinicians, researchers, health system innovators, policymakers, and private sector advocates to identify the gaps in care after pregnancy and other systemic issues, and to outline an agenda for transformation. A group of dedicated stakeholders—the Bridge the Chasm Collaborative—co-created the resulting agenda.

“The United States has an abysmal record when it comes to Black maternal health,” says Linda Goler Blount, president and CEO of the Black Women’s Health Imperative. “We know that change comes through both practice and policy. The BtC Agenda sets the strategy for addressing structural racism in systems of care and identifies the policy changes required to eliminate needless inequities in Black maternal outcomes.”

In their commentary, the authors note that the Momnibus Act offers an ideal platform on which to build key planks of the BtC Agenda, investing in mothers not only during but long after pregnancy.

The agenda is applauded by many maternal health champions. “The Bridge the Chasm Collaborative lays a foundation to address the fragmentation in the healthcare system to improve the lives of Black women,” says Maureen G. Phipps, chief executive officer of the American College of Obstetricians and Gynecologists (ACOG).