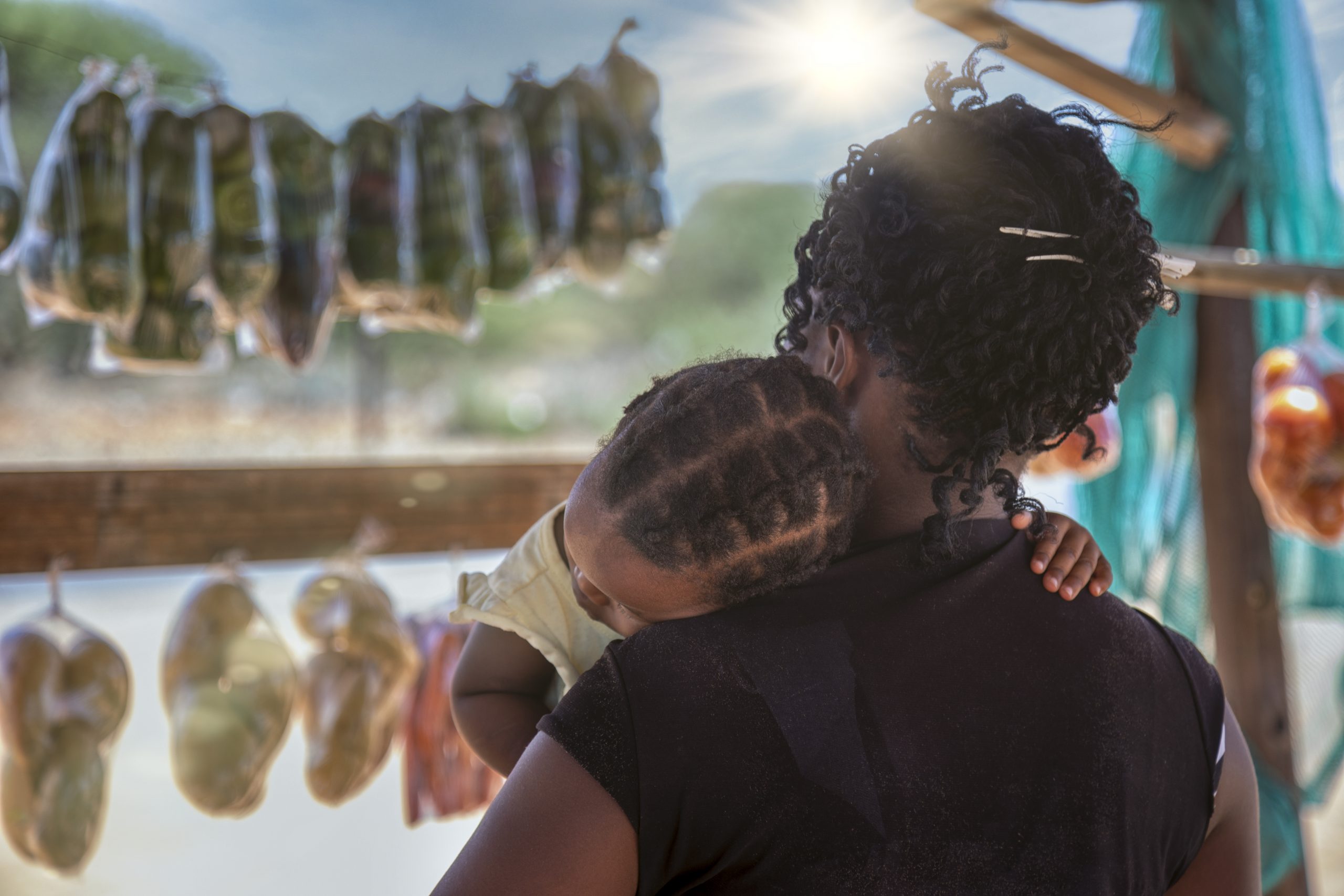 New study challenges long-standing assumptions about disease severity in infants, and suggests that standard qPCR interpretations underestimate the true burden of other highly contagious diseases such as COVID-19 and influenza.

Pertussis, also known as “whooping cough,” remains a significant cause of death in infants and young children around the world and, despite global vaccination programs, many countries are experiencing a resurgence of this highly contagious disease.

A new study by the School of Public Health and the University of Georgia’s Odum School of Ecology presents evidence that could help explain this resurgence: asymptomatic individuals. Lots of them.

Published in the journal eLife, the study suggests that most adults and many children who contract pertussis display no symptoms at all—a reversal of what many experts have long believed about an infection that can cause months of violent coughing fits and “whooping” sounds.

The paper builds upon a 2015 study in which the researchers discovered a series of weakly positive pertussis infections after collecting nasal swab samples from 2,000 mother/infant pairs in Zambia every 2-3 weeks for several months, using quantitative PCR (qPCR) diagnosis. In a standard qPCR analysis, these low-intensity signals would be discounted as false-positive results. But the repeated clusters of mother/infant cases, which illustrated a natural arc of infection as the infection ran its course, suggested that these weak PCR signals provided important information about disease.

“The fact that we found concordance within the mother/infant pairs told us that, in all likelihood, even the weakly affected mothers are contagious at close range, and are probably infecting their babies,” says Chris Gill, co-lead author of the study and associate professor of global health. Asymptomatic spread is not a unique phenomenon with infectious diseases, he says, but as the world has seen with COVID-19, the ability to detect asymptomatic infections early and accurately through qPCR can provide vital information about the epidemiology and burden of diseases.

“This was a quest to understand weakly positive qPCR and then determine what proportion of pertussis transmissions are coming from asymptomatic people,” Gill says.

To confirm that these weak signals were accurate and relevant, the researchers conducted a closer analysis for the eLife study, and discovered additional evidence supporting the likelihood of asymptomatic transmission. The cluster of weak signals aligned with stronger signals , indicating that they occurred during an outbreak; the clusters reflected the natural rise and fall of an epidemic; signals were strongly clustered within mother/infant pairs; and the stronger the qPCR signal, the more likely individuals were to experience symptoms.

“We expected this in mothers, since pertussis becomes less severe with age and repeat exposure,” says co-lead author Christian Gunning, post-doctoral researcher at UGA’s School of Ecology. “But mild and asymptomatic infection in infants was assumed to be quite rare. And what we see here is the opposite—severe pertussis in infants is the exception rather than the rule.”

The findings underscore the need for a shift in the way qPCR tests are interpreted, Gill says.

“Using a ‘line in the sand’ approach to interpret results is too simplistic and leads us to discard true and useful information,” he says. “If one were trying to map a flu season, it would make more sense to use the weakly positive PCR results as an early warning of impending flu outbreaks, rather than waiting for symptomatic patients with very strong PCR results to start showing up in the ER.”

Gunning agrees, saying disease surveillance plays an important role in preventing and responding to disease outbreaks. “Our results differ from traditional approaches that medical doctors use to diagnose and treat patients,” he says. “When we tested many people many times, we could ‘peer under the hood’ and see a lot of hidden infections in this population.”

Gunning says that a similar approach could help monitor for outbreaks of COVID. “To control disease outbreaks, we need to know when and where the disease has spread. New strategies like wastewater monitoring could leverage weak qPCR signals to give us a better, faster idea of who’s at risk, and allow us to more quickly intervene. And if you only look at sick people, you’re going to miss a lot.”

At SPH, the study was co-authored by William MacLeod, research associate professor, Lawrence Mwananyanda, adjunct research assistant professor, Donald Thea, associate professor of global health, and Rachel Pieciak, research fellow. Additional co-authors are Geoffrey Kwenda of the University of Zambia, Zacharia Mupila of Right to Care, and Pejman Rohani, of UGA. Funding was provided by the Bill and Melinda Gates Foundation and the National Institutes of Health.