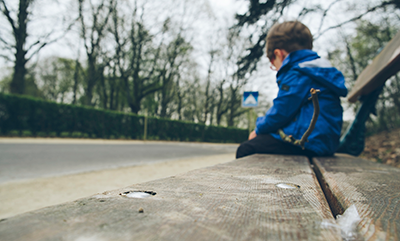 Children with disabilities who are referred to state agencies for suspected neglect experience future maltreatment sooner and more often than other children, according to a research team from Boston Medical Center and the School of Public Health.

The researchers analyzed data from the National Child Abuse and Neglect Data System, which collects data on all children reported to state-level CPS agencies. Children were included if they had first-time unsubstantiated referrals for neglect in 2008. They were followed up for four years.

The authors said that while the study had some limitations, “our findings highlight the significant incidence of maltreatment experienced by children with unsubstantiated referrals for neglect, particularly children with disabilities. Such children may benefit from targeted interventions to prevent subsequent maltreatment.”

The study was led by Caroline Kistin of the Department of Pediatrics, Boston Medical Center, who is an SPH alumna (MSc ’13). Co-authors included Howard Cabral, professor of biostatistics, and Michael Winter, associate director of the Data Coordinating Center at SPH.