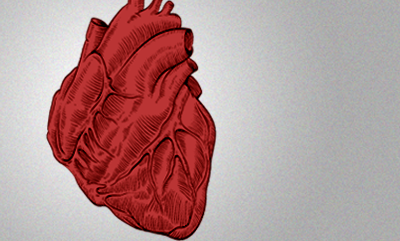 African Americans have a moderately high prevalence of subclinical disease, which is associated with an increased risk of cardiovascular disease (CVD), according to a study led by a School of Public Health researcher.

In a study published online in Diabetes Care, the researchers found that 26 percent of participants had subclinical disease, defined as the presence of one or more of the following: peripheral arterial disease, left ventricular hypertrophy (LVH), microalbuminuria, high coronary artery calcium (CAC) score, and low left ventricular ejection fraction.

The odds of subclinical disease were higher for participants with, versus those without, metabolic syndrome (MetS) or diabetes mellitus (DM) in cross-sectional analyses. High CAC score and LVH correlated directly with the incidence of CVD. Having MetS or DM significantly increased the risk of incident CVD in prospective analyses, independent of the presence of subclinical disease.

“Overall, our findings are of public health importance because African Americans have a disproportionately high burden of CVD in the US relative to other racial groups,” the authors wrote.