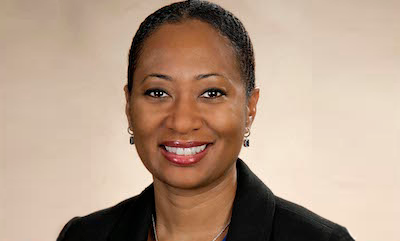 Alumna Carrie Bridges Feliz (‘03) has been named to the Rhode Island Free Clinic board of directors.

After completing a master’s in public health, she served as the team leader for Health Disparities and Access to Care in the Rhode Island Department of Health, and launched the state’s refugee health program as a prevention specialist for the Centers for Disease Control and Prevention.

She serves on the boards of the Paul Cuffee Charter School, Breakthrough Providence, and the Rhode Island Public Health Institute and was a recipient of the Urban League’s President’s Award for Excellence, the Women’s Center of RI Women of Excellence Community Award, and the YWCA of Rhode Island Woman of Achievement Award.