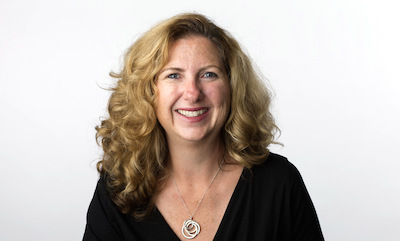 The School of Public Health is taking on a new, central role in developing, evaluating, and disseminating strategies to improve linkage and retention in HIV care.

HDWG will serve as the dissemination and evaluation center for the first-ever “Dissemination of Evidence-Informed Interventions to Improve Health Outcomes along the HIV Care Continuum” initiative. HDWG will adapt four previous HRSA HIV care interventions for replication, and then evaluate and disseminate successful practices to clinics and other HIV caregivers.

“All eyes are going to be on this,” says Jane E. Fox, the HDWG principal investigator leading the initiative.

Although HRSA has supported numerous HIV intervention initiatives since its creation in the 1990s, it has never funded a replication study before.

“These projects end,” Fox explains, “these findings are published, but people don’t typically pick them up and try them again, which is unfortunate because a lot of effort and a lot of money goes into these, and we do typically find that there are things that work.”

HDWG has demonstrated it has what it takes for the new role, as the evaluation center for five past and current HRSA initiatives. Those include two of the four interventions replicated in this initiative: Targeted Outreach and Intervention Model Development for Underserved HIV-Positive Populations Not in Care; and the SMAIF Retention and Re-engagement Project.

The other two interventions to be replicated are Enhancing Linkages for Those Newly Released from Jails, and Innovative Methods for Integrating Buprenorphine Opioid Abuse Treatment in HIV Primary Care.