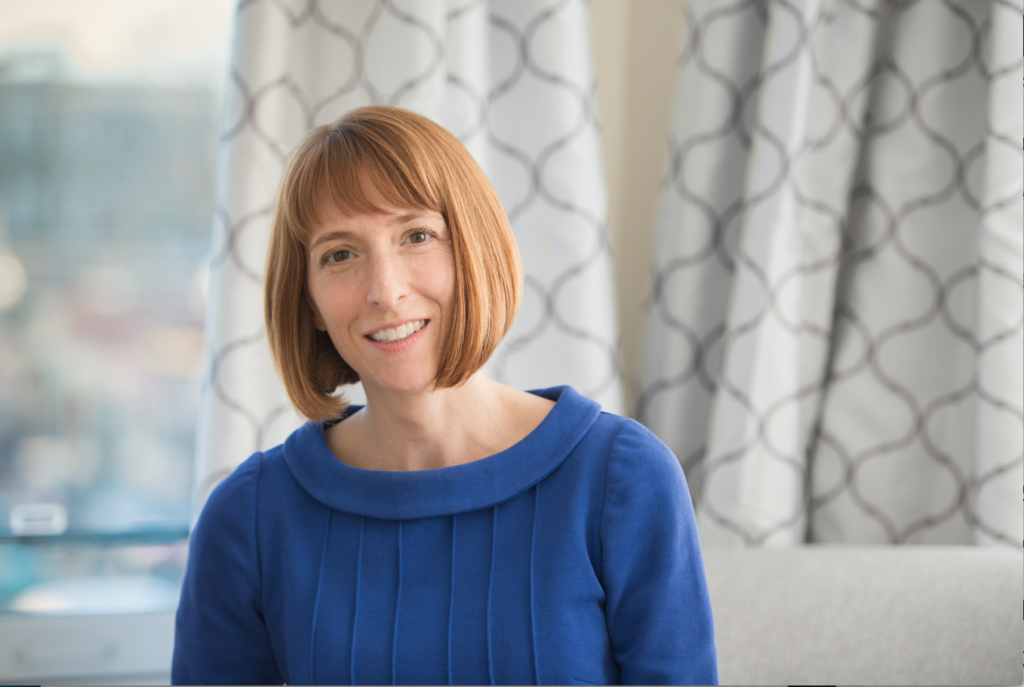 Japonica Brown-Saracino is an ethnographer who specializes in urban and community sociology, cultural sociology, and the study of sexualities.  In 2004, City and Community published her article, “Social Preservationists and the Quest for Authentic Community,” which draws on her study of four gentrifying communities (two small New England towns and two Chicago neighborhoods) and introduces her concept of “social preservation”.  She further explores social preservation and gentrification in her book, A Neighborhood That Never Changes: Gentrification, Social Preservation, and the Search for Authenticity (The Fieldwork Encounters and Discoveries Series of the University of Chicago Press, 2009), which received the 2010 – 2011 Urban Affairs Association Best Book Award.  In 2010 Routledge’s Metropolis and Modern Life Series published a second book, The Gentrification Debates, which is composed of excerpts from defining book chapters and articles on gentrification published over the last forty-five years.  Brown-Saracino frames the collection with original essays on four key areas of debate within the gentrification literature.  More recently, Brown-Saracino published a review of sociological scholarship on gentrification (Annual Review of Sociology, 2017).

Her new book, How Places Make Us: Novel LBQ Identities in Four Small Cities, was published in December, 2017 by the University of Chicago Press Fieldwork Encounters and Discoveries Series.  The book draws on her comparative ethnography of four small U.S. cities with growing or emerging populations of lesbian, bisexual, and queer women.  It highlights how city ecology shapes social interactions, and, ultimately, how we understand ourselves and the groups to which we belong.  Articles from the project have appeared in Social Problems (2011), Qualitative Sociology (2014) and American Journal of Sociology (2015). Her 2015 AJS article received the 2016 Jane Addams Award for best article from the Community and Urban Section of the American Sociological Association.

Brown-Saracino, Japonica & Parker, Jeffrey Nathaniel.  2017.  “‘What is up with my sisters? Where are you?’ The origins and consequences of lesbian-friendly place reputations for LBQ migrants,” Sexualities, February, 2017.

2009.  A Neighborhood That Never Changes: Gentrification, Social Preservation, and the Search for Authenticity. Chicago: University of Chicago Press.