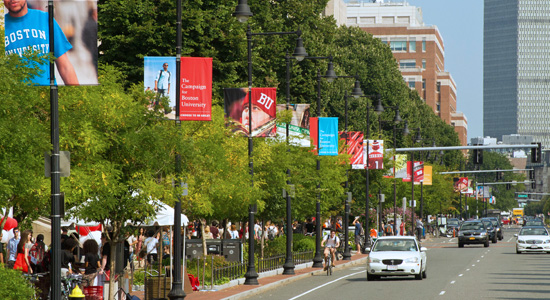 Massachusetts passed “The Regulation and Taxation of Marijuana Act.” Contrary to popular belief, marijuana has not been legalized for all purposes in Massachusetts.

No person under the age of 21 may possess marijuana in public or in private in Massachusetts. The penalties range from civil fines and/or criminal penalties, which may include arrest. Persons 18 years and younger face civil fines and mandatory drug education classes. There is an exception for valid medical marijuana registration cardholders.

Selling Marijuana. It remains illegal for any person to sell marijuana without a valid license from the Massachusetts Department of Public Health or the Cannabis Control Commission. Selling any amount of marijuana or possessing marijuana with the intent to distribute it are criminal offenses that may result in fines and jail time.