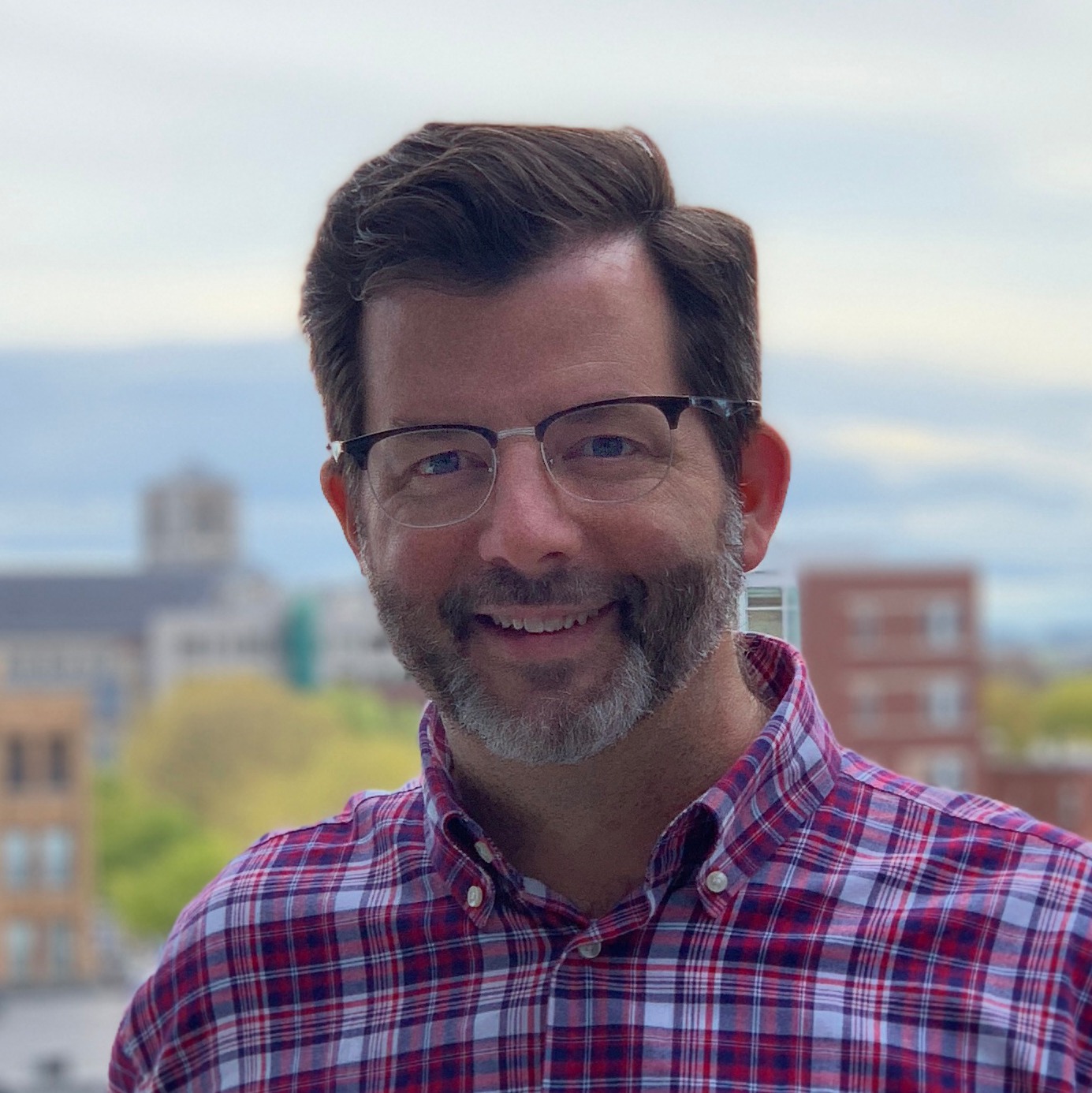 The Platform Of The Future: What Is An Open Hybrid Cloud
And What Does It Mean For Open Source

One of the early developments in computing that made it an essential part of both scientific research and business operations was a basic abstraction layer that hid the grungy implementation details of the computing machine from the programmer trying to write an application to run on it. This layer developed to serve the computer industry’s need to sell products to more than one customer: If you could design one computer, but sell it — or the use of it — to a great many people, there was much more money to be made than in solving each customer’s specific problem with a bespoke solution. Many companies, including the one I work for, built their entire business around supplying the platform other companies chose to build their business-specific systems on.

Today the public cloud is the platform of choice for companies that need new systems built. It offers an unsurpassed ease of access and a wide range of services that make it easy for developers to focus on solving the business problems they have to solve and ignore the infrastructure below. However, the original cloud paradigm — that all compute is a commodity that can be sold as near cost as possible — is buckling under the strain of diversifying processor types, machine architectures, and network and storage requirements. In my talk I’ll explain why a new set of open platforms must emerge that can expose wildly varying architectures to workloads that require them, while still abstracting away the difficulties of provisioning infrastructure from the data center to the edge. We’ll look at the role of AI in making this kind of platform possible, the rising importance of operability, and how open source must play a key role (or die trying).

Hugh Brock is the Research Director for Red Hat, in the Office of the CTO, coordinating Red Hat’s research collaboration with universities worldwide. As Research Director he is responsible for joint research projects between Red Hat engineers and university researchers that run the gamut from unikernels, FPGA design tooling, next-generation networking and storage technology, and user experience design. Hugh took on Red Hat’s research program after a three-year stint in Brno, Czechia, where he led a large team of developers working on Red Hat’s OpenStack management tool, OSP-Director. A Red Hat manager since 2008 and a Red Hatter since 2002, Hugh’s career focus has been distributed systems, virtualization, and cloud; as such he is very happy to be leading Red Hat’s research efforts in the Open Hybrid Cloud space. Hugh and his family reside in Camden, Maine.

A recording of the talk is available here.

Contact the Collaboratory with any questions you may have about this event.