Why would Sri Lankan Buddhists pay so much attention to the Buddha’s tooth? 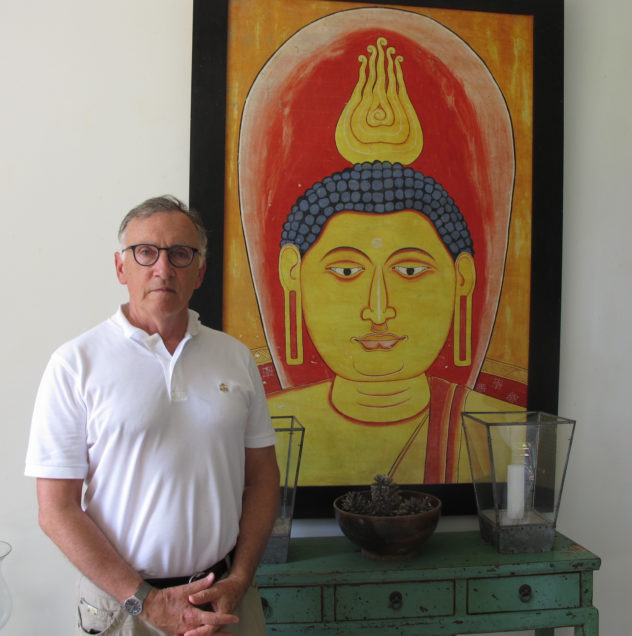 In the Buddhism of Southeast Asia, relics often serve as powerful symbols of the wealth and prosperity of the nation. This is true not only in Sri Lanka, but also in countries like Thailand and Myanmar (Burma) where the Mahamuni image of the Buddha in Mandalay and the Shwedagon Pagoda in Yangon are symbols of Burmese power and prosperity. Traditional stories trace these objects back to events in the life of the Buddha, and the objects themselves 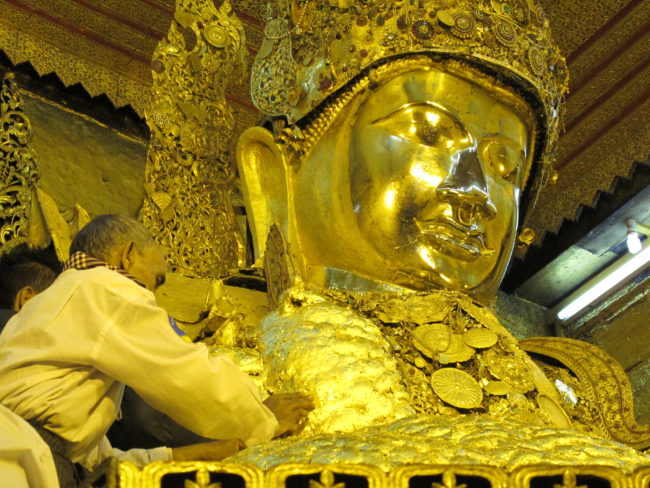 serve as conduits or vehicles for the power of the Buddha. The Buddha may have attained nirvana and no longer be present to answer a person’s prayers, but relics convey the Buddha’s power and make it present in a sacred setting. As the anthropologist Stanley Tambiah once said, they are “sedimentations of the Buddha’s charisma” and make that charisma available to believers today.

Malcolm David Eckel is Professor of Religion and Director of the Institute for Philosophy and Religion at Boston University. He received a B.A. from Harvard, a B.A. and M.A. from Oxford, and a Ph.D. in the Study of Religion from Harvard. His scholarly interests include the history of Buddhist philosophy in India and Tibet, the relationship between Buddhism and other Indian religions, the expansion and adaptation of Buddhism in Asia and the West, Buddhist narrative traditions and their relationship to Buddhist ethics, and the connection between philosophical theory and religious practice. His teaching at Boston University has been recognized by the Metcalf Award for Teaching Excellence (1998), and he has served as the Distinguished Teaching Professor of the Humanities (2002-5). He also has served as Assistant Dean and Director of the Core Curriculum (2007-13), an integrated program in the liberal arts for first- and second-year students in the College of Arts and Sciences.

His publications include Bhaviveka and His Buddhist Opponents (Harvard); Buddhism: Origins, Beliefs, Practices, Holy Texts, Sacred Places (Oxford); To See the Buddha: A Philosopher’s Quest for the Meaning of Emptiness (Princeton); Jnanagarbha’s Commentary on the Distinction Between the Two Truths: An Eighth-Century Handbook of Madhyamaka Philosophy (State University of New York); and “Is There a Buddhist Philosophy of Nature?” in Theoretical and Methodological Issues in Buddhism and Ecology (Harvard Center for the Study of World Religions). He is the editor of two volumes of essays: India and The West: The Problem of Understanding (Harvard Center for the Study of World Religions) and Deliver Us from Evil (Continuum).

Before joining the faculty at Boston University, he served as Associate Professor at Harvard Divinity School and as Administrative Director of the Harvard Center for the Study of World Religions. He recently returned to Harvard to serve on the Visiting Committee of Harvard Divinity School. In 2013, he was invited to deliver a series of lectures entitled “Modes of Recognition: Aspects of Theory in Mahayana Buddhist Narrative” as Visiting Professor in Buddhist Studies at the University of Sydney, Australia.