The BU Department of Religion would like to congratulate Lydia Beyer and Zoe Beard for winning Katz Awards. The Katz Award, dating back to 1968, recognizes undergraduate students of religion who have demonstrated both academic excellence and an unwavering commitment to community service. 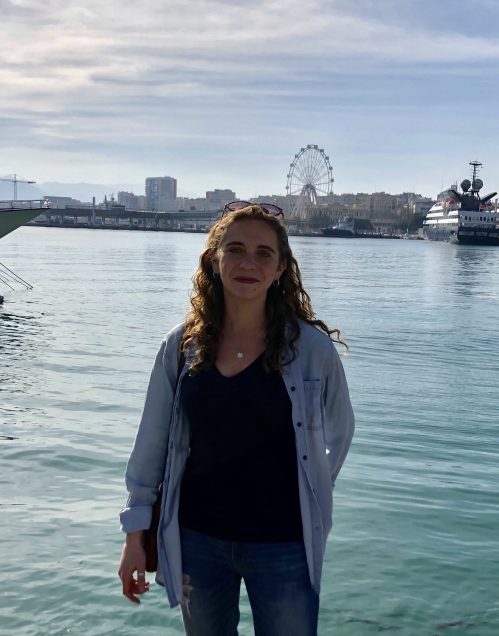 Lydia is a Political Science and Religion double major. “I am so lucky to have had the privilege to pursue my academic interests through the Department of Religion,” she writes, “The caliber, quality, and global relevance of course material fostered my personal and academic growth. I want to thank all of the faculty in the department who encouraged and inspired me over the last four years—the major would not have been the same without you.” Lydia is also the recipient of the BU Department of Religion’s College Prize. 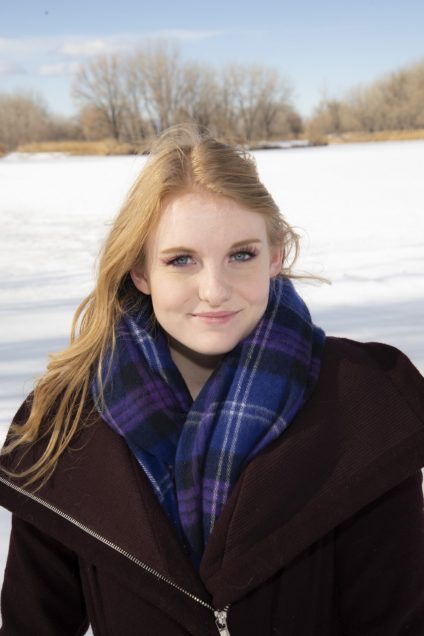 Zoe double majors in International Relations and Religion. “Studying religion has been incredibly eye opening” to Zoe. “It is intertwined in so many aspects of the world, making the subject extremely versatile,” she tells the department, and “majoring in religion also complimented my other major — International Relations very well. I was able to take advantage of opportunities that I never would have had I studied something else and for that I am extremely thankful. I couldn’t imagine having done anything else in college.”