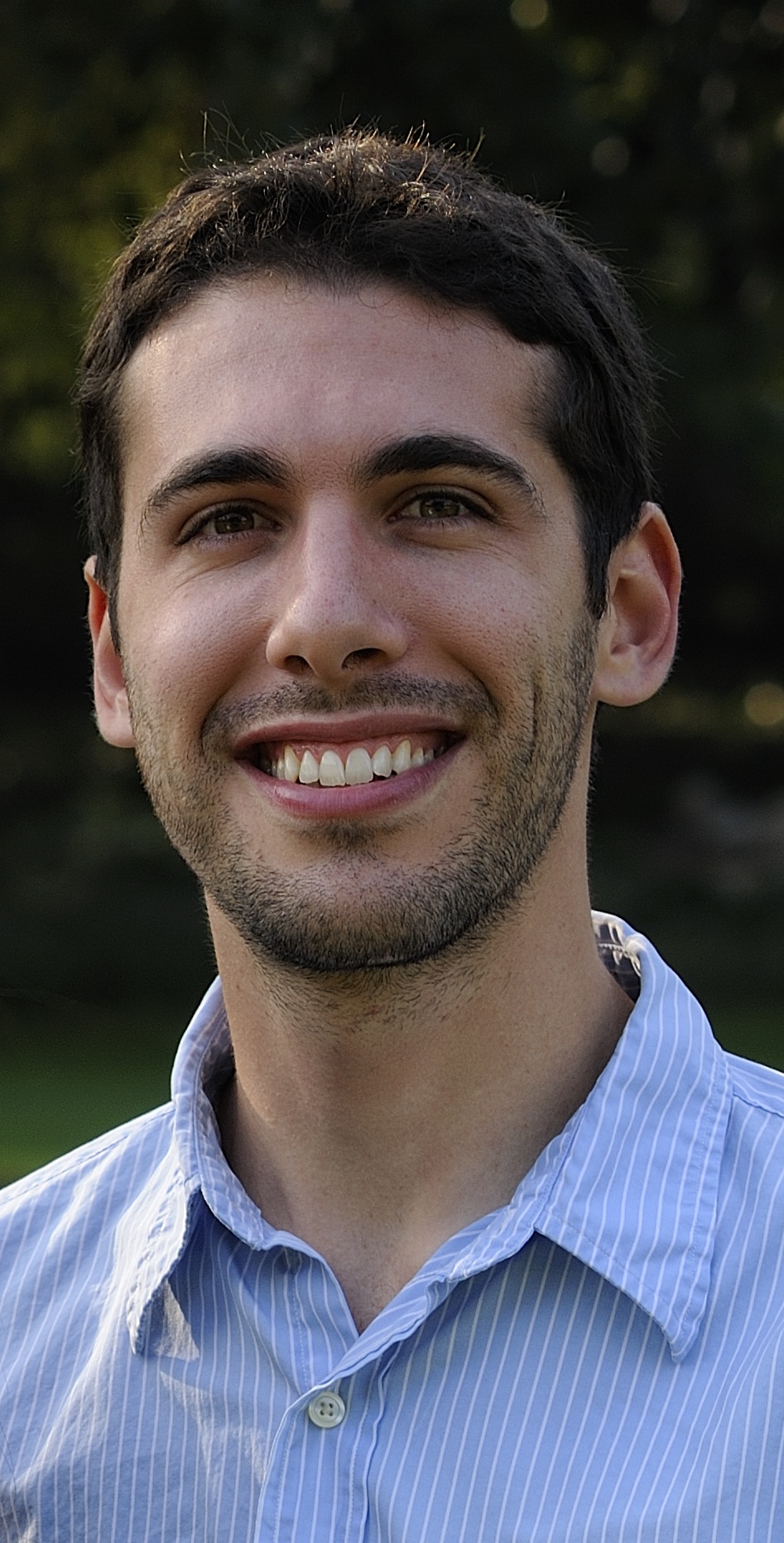 Steven Rosenzweig is an assistant professor of political science. He studies comparative politics and the political economy of development, with a particular focus on political violence, electoral accountability, and African politics. He also has an interest in causal inference and research methods. He is a co-coordinator of the Research in Comparative Politics Workshop.

Rosenzweig’s book project investigates the logic of violence in electoral competition, analyzing why politicians use violence as an electoral tactic and how it affects voting behavior. He has also studied how the partisanship of elected officials affects local ethnic violence, as well as the relationship between electoral competition and local public goods provision. Current projects include researching the effects of party primaries in developing democracies, how access to better information about voters shapes politicians’ use of illicit electoral strategies, and how the shift from colonial to national education systems affected national identity in Africa. His work has been published in the Quarterly Journal of Political Science and Electoral Studies.