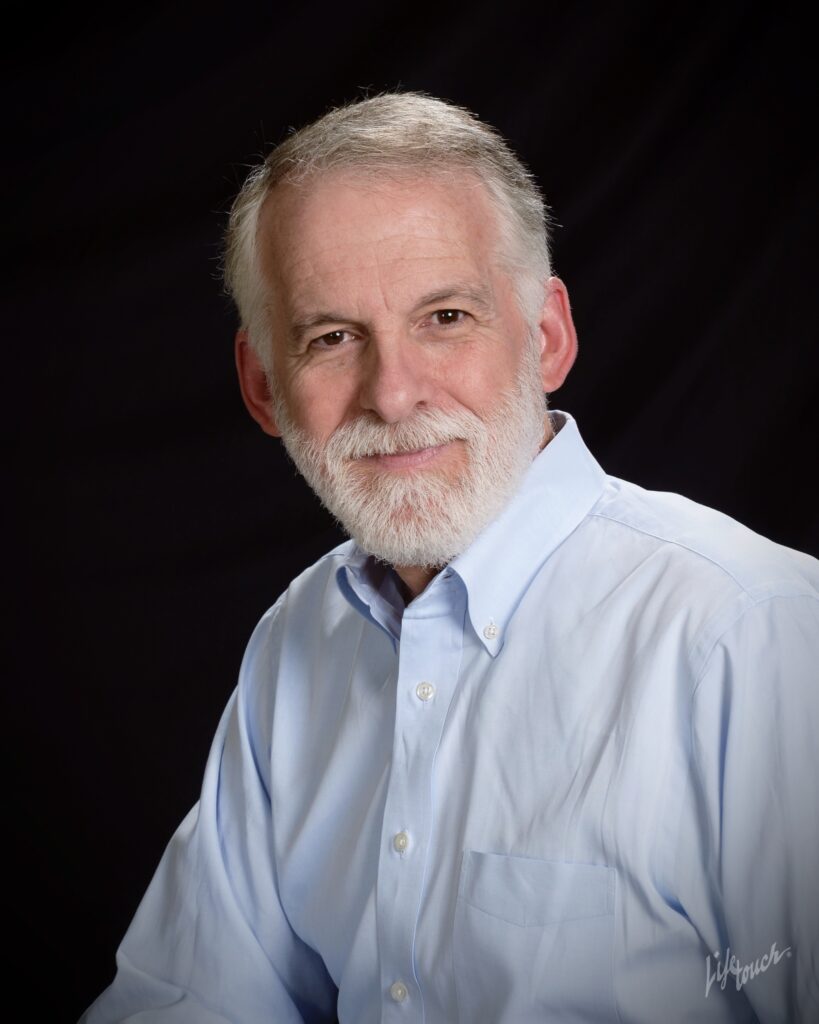 Barry Shelley comes to the Pardee School of Global Studies after three decades of experience as a practitioner, teacher, and researcher focusing on the political economy of international development and the environment, particularly in rural areas of the Global South.  Most recently, he served as Global Advisor for Agriculture and Climate Change for Oxfam America.  There he contributed to organization-wide strategy and research and traveled often to support national teams in Asia, Africa, and Latin America.  Previously, he taught in the MA program in sustainable development at Brandeis University and undergraduate courses at Wheaton College in Norton, Massachusetts; conducted research in Mongolia and Latin America; and worked in El Salvador with both U.S.-based and national non-governmental organizations (NGO).  His shift to international work followed jobs as an organizer and program leader in U.S. domestic social-change programs.

Shelley’s 1988-1994 initial experience in El Salvador with a faith-based international NGO has served as groundwork and motivation for his subsequent professional work.  During the nation’s brutal civil war his team supported Salvadoran partners in their health, education, and human rights programs and provided non-violent international “accompaniment” of communities and organizations at risk of military repression.  With the signing of the peace accords in 1992, priorities shifted towards sustainable development efforts.  Shelley served as country director of the program from 1991-1994.

A central focus of Shelley’s work has been the economic behavior of men and women whose primary livelihood is smallholder farming.  Of particular interest are risks and incentives related to strategies to simultaneously increase productivity and improve sustainable agricultural practices.  In his research writings he has argued that a misunderstanding of risks faced by smallholder farmers in the mountains of El Salvador helps explain why NGO and government programs have had limited success in promoting the adoption of promising innovations.  In another article he offers a critical review of instruments commonly known as “payments for environmental services” (PES) and their associated terminology and proposes the alternative of “rewards for ecosystem service stewardship” (RESS).

Combining his practitioner, teacher, and researcher experience with his formal training in economics, theology and ethics, and public policy, Shelley frequently facilitates economic literacy workshops for activists and faith-based communities.

Sustainable rural development; the promise and limits of smallholder agriculture as a driver of development in the Global South; community-led development; collective action to promote sustainable agriculture, especially in watersheds, including instruments for rewards for ecosystem service stewardship; sustainable development practice and theories of change; Central America; cooperation between rigorous research resources and non-governmental development organizations.