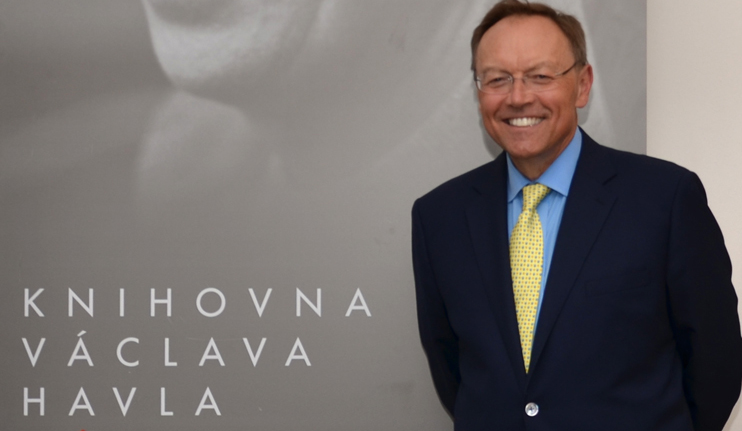 Lukes’ article, titled “Ikarovské pády Edvarda Beneše (The Icarian Falls of Edvard Beneš),” is the second in a series of reflections on the role played by the presidents of the republic in Czech history. After his first piece about Tomáš Garrigu Masaryk, he ponders the mark left by his collaborator and successor, Edvard Beneš. Lukes outlines Beneš’ early life and drive for success, his rise in political stature, his role in founding Czechoslovakia, as well as his shortcomings and mishandling of crises that led to his resignation.

The full article can be read (in Czech) on Seznam Zpravy‘s website.