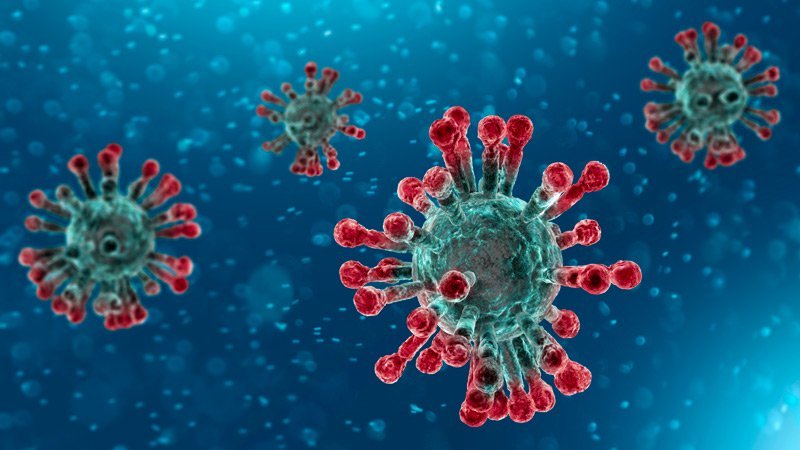 In his remarks, Heine conveys why the country is caught in a bind, as too many elderly people have not had booster shots to provide them with sufficient immunity. As a result, China’s government is finding it difficult to loosen restrictions without causing many deaths. The full segment can be viewed (in Spanish) on CNN Chile‘s website.

A week late, Heine reappeared on CNN Chile‘s “Conexión Global Prime” to discuss protests that have risen in China against the country’s Zero COVID policy. Heine argues that we may be on the cusp of some changes in China’s COVID policy, which may allow China to open up and lift those restrictions by mid-2023. The full program can be viewed (in Spanish) on CNN Chile‘s website.