Garčević Quoted on Rising Tensions Between Kosovo and Serbia 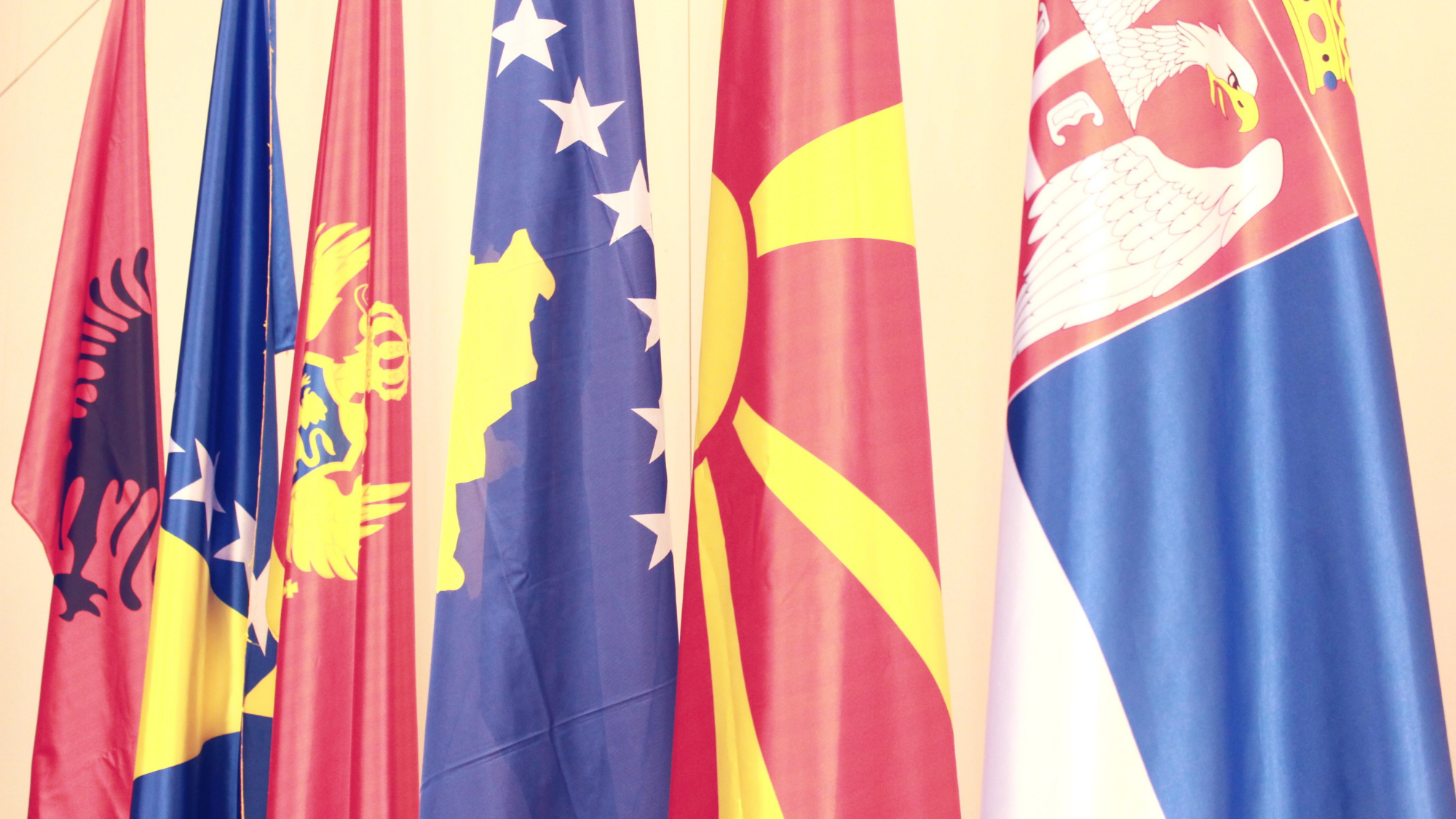 Ambassador Vesko Garčević, Professor of the Practice of International Relations at Boston University’s Frederick S. Pardee School of Global Studies, was quoted in an article in The Sun about the ongoing crisis in relations between Kosovo and Serbia.

The article, titled “PLAYING WITH FIRE Russia’s invasion of Ukraine risks sparking new European bloodbath in the Balkans, warns ex-Nato ambassador,” details how violence between pro-European Kosovo and Russian-tied Serbia may erupt following a declaration from Kosovo calling for a deadline for cars in the majority-Serbian north of the country to re-register cars with Kosovan plates. The seemingly minor plate issue has been met with fierce opposition from ethnic Serbians in North Kosovo, who still answer to Serbian authorities rather than Kosovo. Peace talks between the two nations recently failed, and leaving the issue unresolved could trigger a crisis in the Western Balkans.

In his comment, Garčević called on the European Union, the United States, and the United Kingdom to act preemptively. He also warned that Serbia is “playing with fire,” escalating the current crisis, but if they are allowed to go further, the situation can spiral out of control.

The full article can be read on The Sun‘s website.

During his diplomatic career, Ambassador Vesko Garčević dealt with issues pertinent to European security and NATO for almost 14 years. In 2004, he was posted in Vienna to serve as Ambassador to Organization for Security and Cooperation in Europe. He had been Montenegro’s Ambassador to NATO from 2010 until 2014 and served as Montenegro’s National Coordinator for NATO from 2015 until he joined the faculty at the Pardee School. Learn more about Ambassador Garčević on his faculty profile.