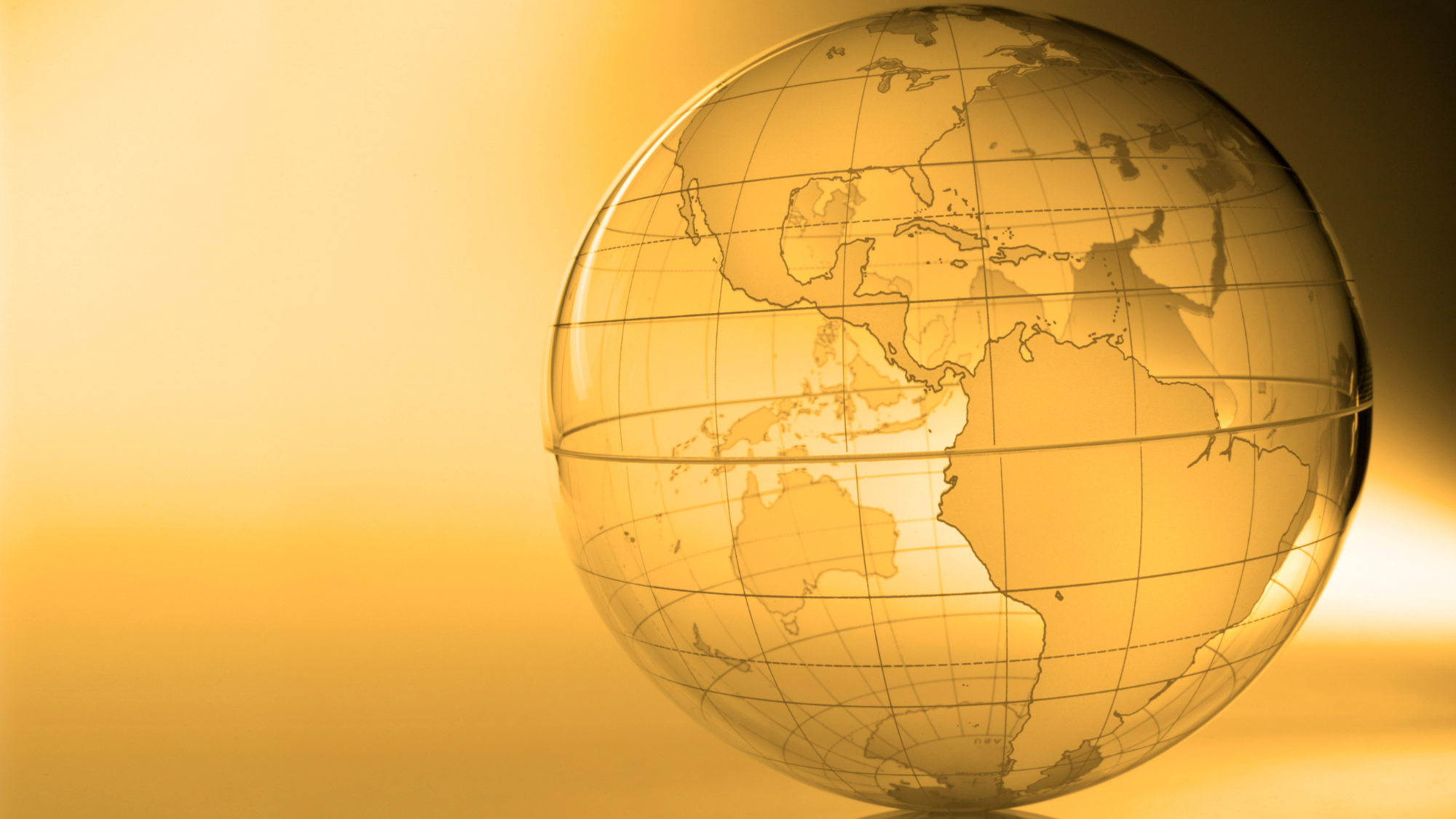 In an appearance on Voz de América (Voice of America)(VOA), Jorge Heine, Research Professor at Boston University’s Frederick S. Pardee School of Global Studies, discusses what Latin America is doing to capture part of the manufacturing that is leaving Asia.

Heine was joined on the program by Claudio Loser, Founding Director and CEO of Centennial Latin America and a former IMF official, as well as Manuel Tovar, Costa Rica’s Minister of Trade. The panel discussed the nearshoring process of industries from Asia to Latin America and how feasible it is. In his remarks, Heine argues that while there are certain countries, like Mexico and Colombia, that are well positioned to take advantage of that possibility, for others it will take a major effort to attract industries and to offer the right conditions for them to stay.

The full program can be viewed (in Spanish) below or on VOA‘s website.