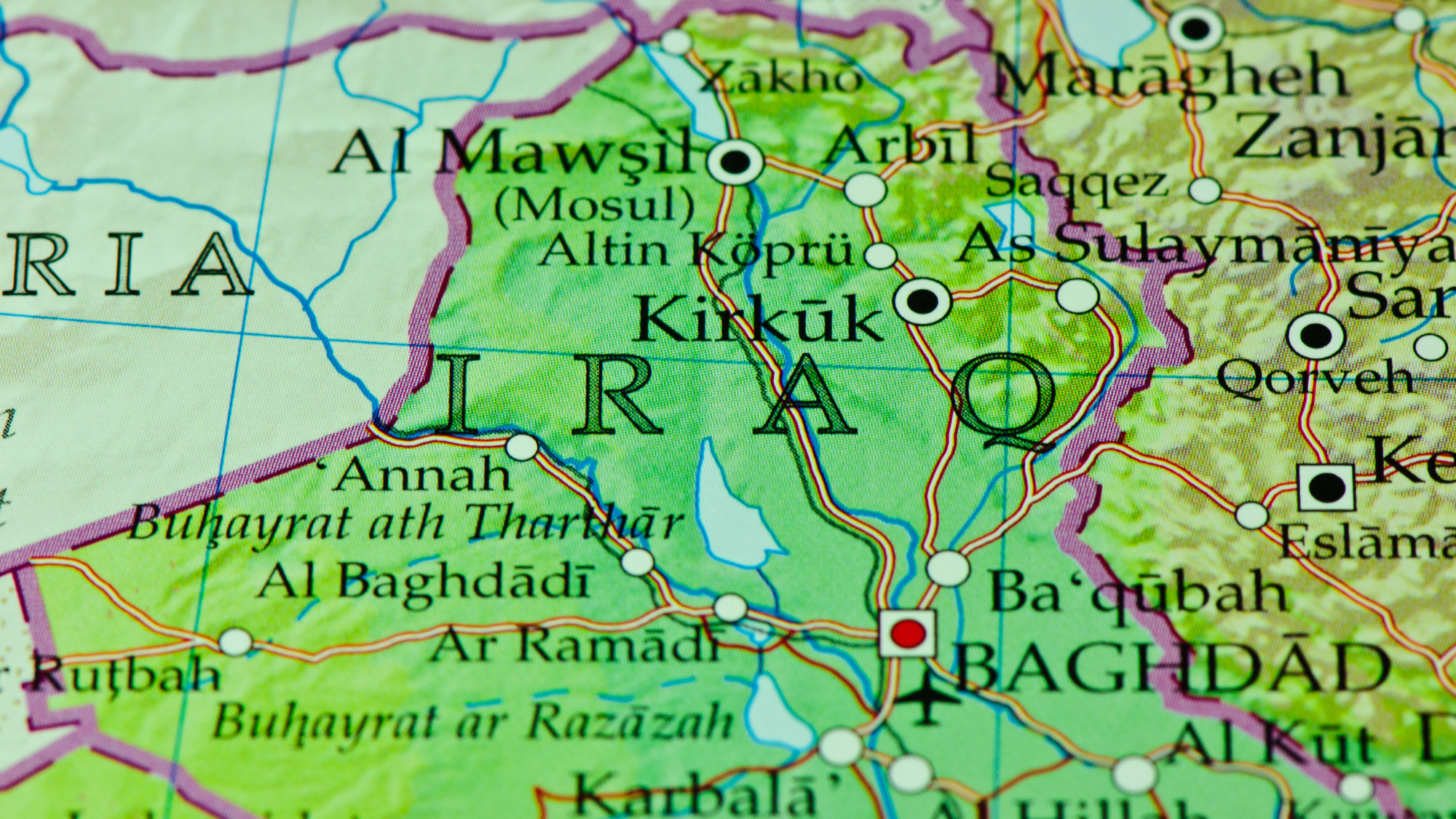 Mako’s article was part of one of the newsletter’s research symposiums, which was co-edited by Pardee School Assistant Professor of International Relations Noora Lori, on contingent sovereignty and areas of limited statehood. It explores the empirical and analytical leverage to be gained by identifying subnational pockets of political practices that deviate from national-level classifications of regimes in the Middle East.

In her piece, titled “Foreign Intervention, Contingent Sovereignty, and Areas of Limited Statehood: The Case of Iraq’s Disputed Territories,” Mako explores the ways in which foreign interventions produce or reinforce areas of limited statehood and contention between national and subnational governments. By focusing on Iraq’s disputed territories, she demonstrates how hybrid governance in areas of limited statehood can foster competition over territorial control by state and non-state actors at the local level, and between national and subnational governments.

The full article can be read on APSA MENA’s website.