Schmidt Ranked a Top Scientist in Law and Political Science 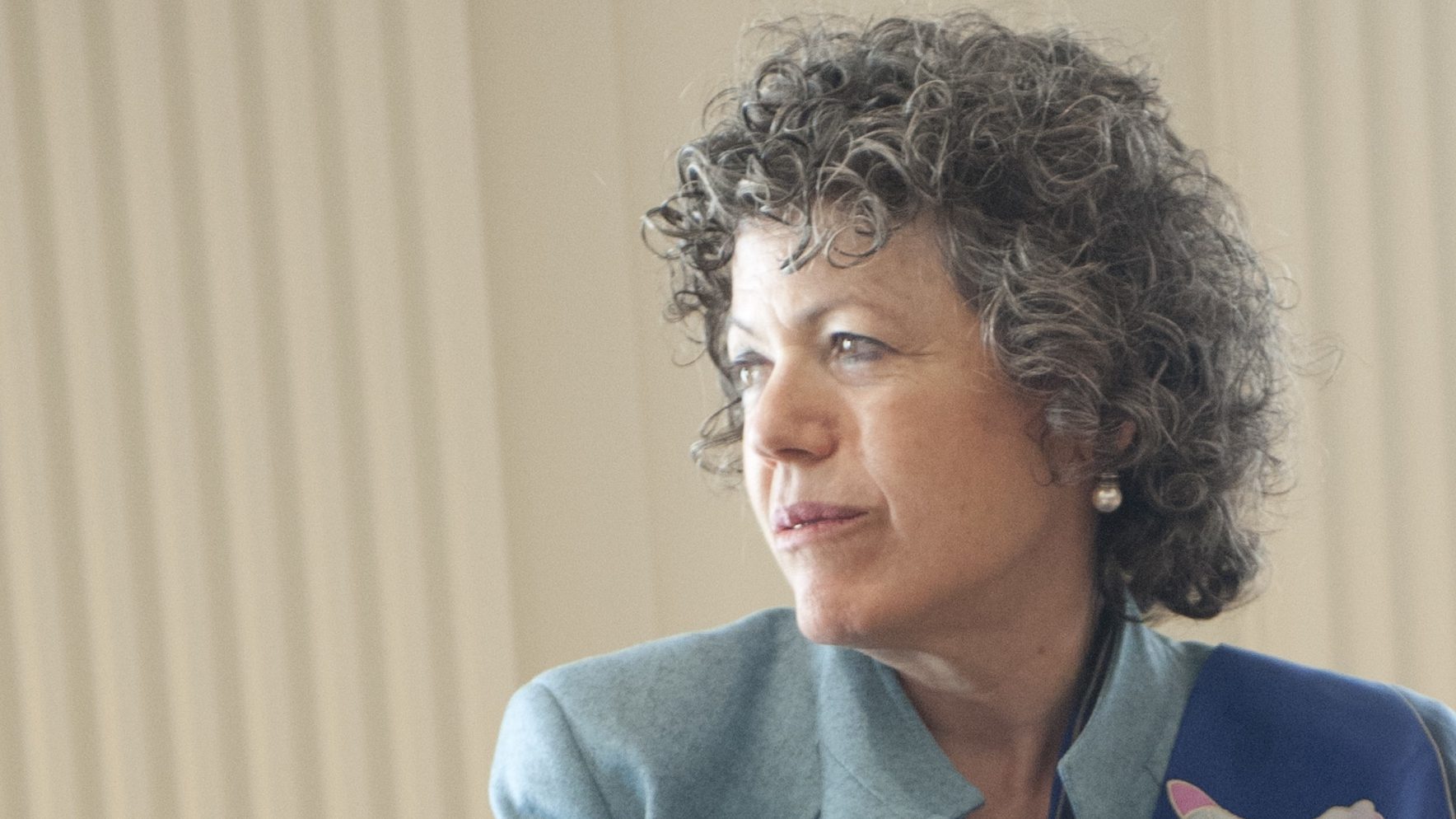 Vivien Schmidt, Jean Monnet Professor of European Integration and Professor of International Relations and Political Science at the Pardee School, has been ranked among Research.com‘s Top 1000 Scientists in the field of Law and Political science.

The 1st edition of the annual ranking, released on June 2, is designed to offer the academic community more visibility and exposure to the influential research contributions made by those at the forefront of law and political science. It also aims to inspire researchers, decision-makers, and entrepreneurs around the world to find out where leading experts are heading as well as learn who are the leading experts in different research areas, in different countries, as well as within different universities.

Professor Schmidt was ranked #116 in the world and #72 in the United States.

A summary of the rankings can be read on Research.com.

Vivien Schmidt is a Professor of International Relations and Jean Monnet Professor of European Integration at the Frederick S. Pardee School of Global Studies and was the first Director of BU’s Center for the Study of Europe, housed at the Pardee School. Schmidt’s research focuses on European political economy, institutions, democracy, and political theory—in particular on the importance of ideas and discourse in political analysis. Read more about Professor Schmidt on her faculty profile.