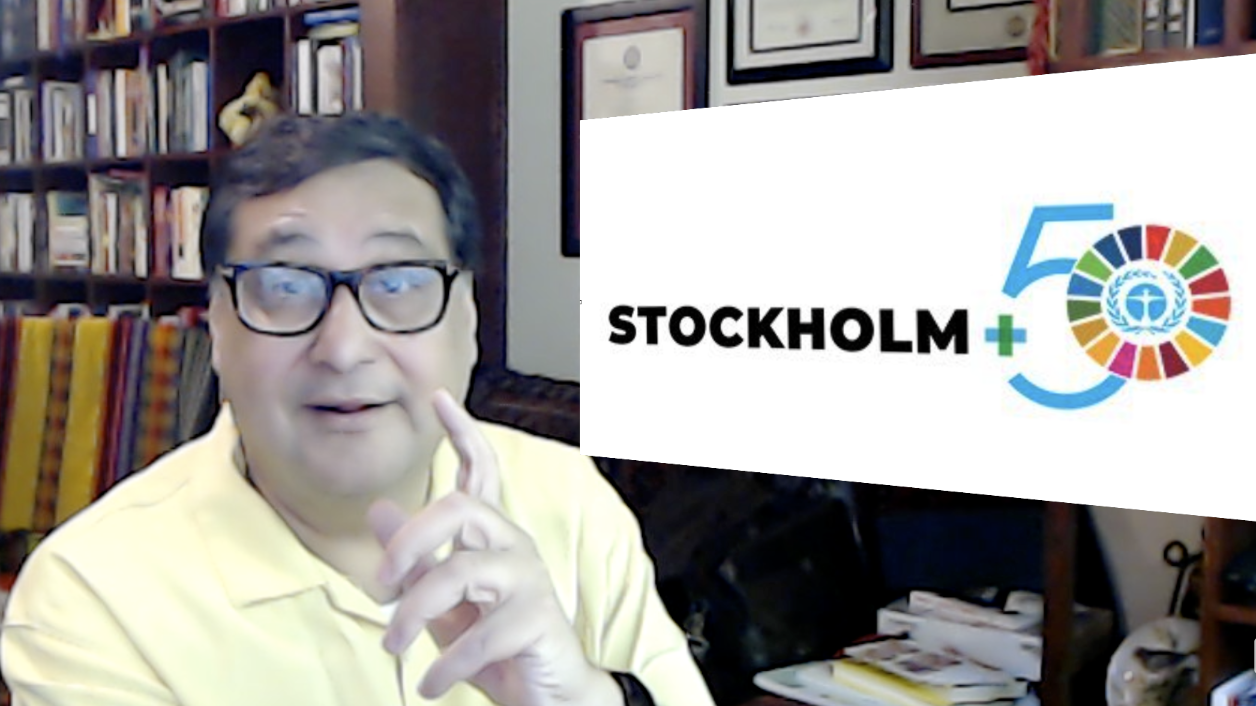 Adil Najam, Dean of the Frederick S. Pardee School of Global Studies at Boston University, was invited to give his expert view on the planning process for the Stockholm+50 conference to be held June 2-3, 2022.,

Stockholm+50 will commemorate the 50th anniversary of the landmark 1972 Stockholm Summit, which is often credited for igniting the modern environmental movement and international environmental institutions. Hosted by the co-chiars of the process – Norway and Egypt – as well as the United Nations Environment Programme (UNEP), the expert planning group is set up to advise the high-level dialogue process at Stockholm+50.

In speaking on the global governance challenges before Stockholm+50, Najam stressed that “we need to get back to the ‘spirit of Stockholm’” which he described as urgency, ambition, and rebellion against the slow status quo. He argued that the delegates at the 50th-anniversary conference will be judged by the promises made in international environmental governance in the last 50 years, especially those that relate to environmental justice as exemplified in concepts such as the polluter pays principles, the idea of common but differentiated responsibility and of loss and damage in climate negotiations.

Learn more about the Stockholm +50 conference on the UNEP website.