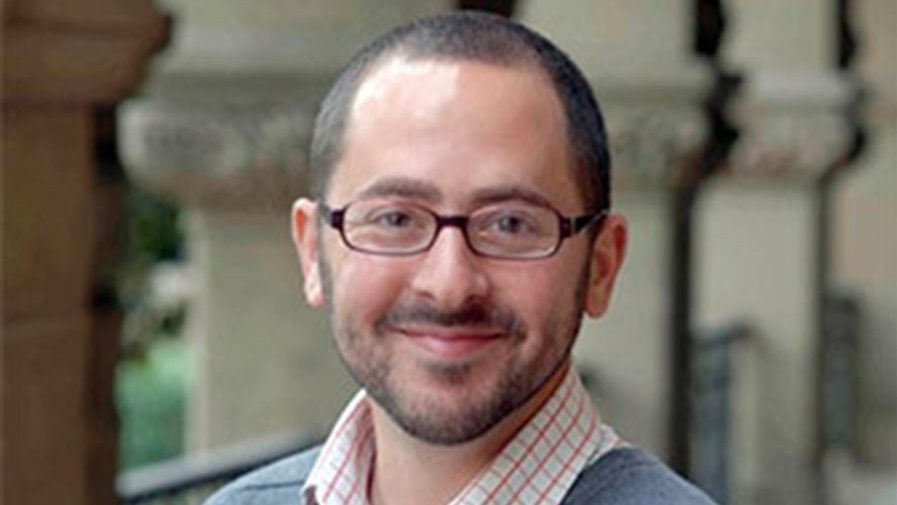 Jeremy Menchik, Associate Professor of International Relations at the Frederick S. Pardee School of Global Studies at Boston University, published an article in Party Politics exploring electoral competition and the conditions under which Islamic party candidates campaign in Indonesia.

Party Politics is a peer-reviewed journal dedicated to the study of this integral component within political science. This major international journal provides a forum for the analysis of political parties, including their historical development, structure, policy programs, ideology, electoral and campaign strategies, and their role within the various national and international political systems of which they are apart. 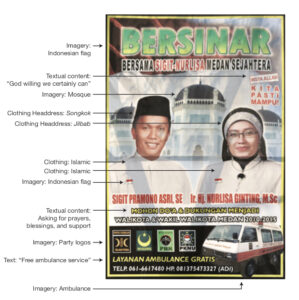 Menchik wrote the article, titled “Islamic political parties and election campaigns in Indonesia,” with Colm Fox, Assistant Professor of Political Science, School of Social Science, Singapore Management University. In their article and the study that informed it, the authors illustrate the effectiveness of political campaign posters as a data source and present a new approach to understanding the behavior of Islamic parties.

Using a unique data source, we coded the appeals contained on the campaign posters of 572 Islamic party candidates in Indonesia. We found that demographics, urban–rural differences, and the level of government office (i.e., national or regional) affected the inclusive or exclusive nature of campaigns. We also highlight differences in appeals made by candidates from Muslim democratic and Islamist parties.

The full article can be read on Party Politics‘ website.