Brulé Explores the Paradox of Gender Equality Laws in India 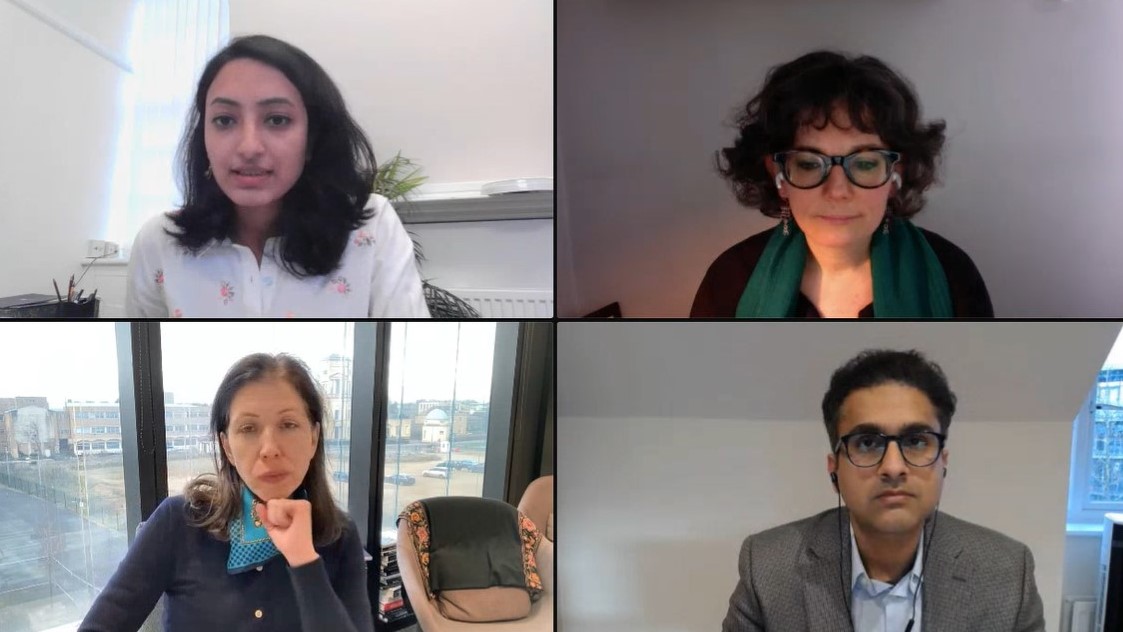 On February 3, 2022, Rachel Brulé, Assistant Professor of Global Development Policy at the Frederick S. Pardee School of Global Studies at Boston University, led a seminar outlining the findings of her latest book: Women, Power, and Property: The Paradox of Gender Equality Laws in India.

The event – hosted by Somerville College – featured Brulé, Akshay Mangla of the Said Business School, and Maya Tudor of the Blavatnik School of Government at the University of Oxford. 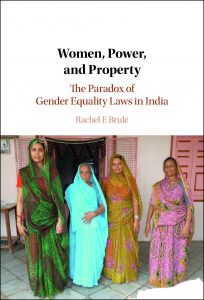 Brulé discussed how well-designed quotas in India can operate as a crucial tool to foster equality and benefit women. In her remarks, she broke down the key findings of her research, such as the role female leaders or “gatekeepers” can play in empowering other women and helping to facilitate their economic empowerment as well as the backlash and skepticism surrounding this proposed quota implementation. Brulé also addressed key questions on the role of men as agents of change in India as well as the level at which quotas should be implemented.

Women, Power, and Property aims to explore how effective quotas are for women in government, explaining the relationship between political representation, backlash, and economic empowerment within the context of India, the world’s largest democracy. The book can be purchased on Cambridge University Press’ website. A recording of the lecture can be viewed below.

Rachel Brulé is an Assistant Professor of Global Development Policy at the Frederick S. Pardee School of Global Studies at Boston University and core faculty of the Global Development Policy Center’s Human Capital Initiative. Her research interests are broadly in comparative politics, international development, political economy, and gender, with a geographical focus on South Asia. Read more about Professor Brulé on her faculty profile.