Garčević Discusses Use of Energy as an Instrument of Global Influence 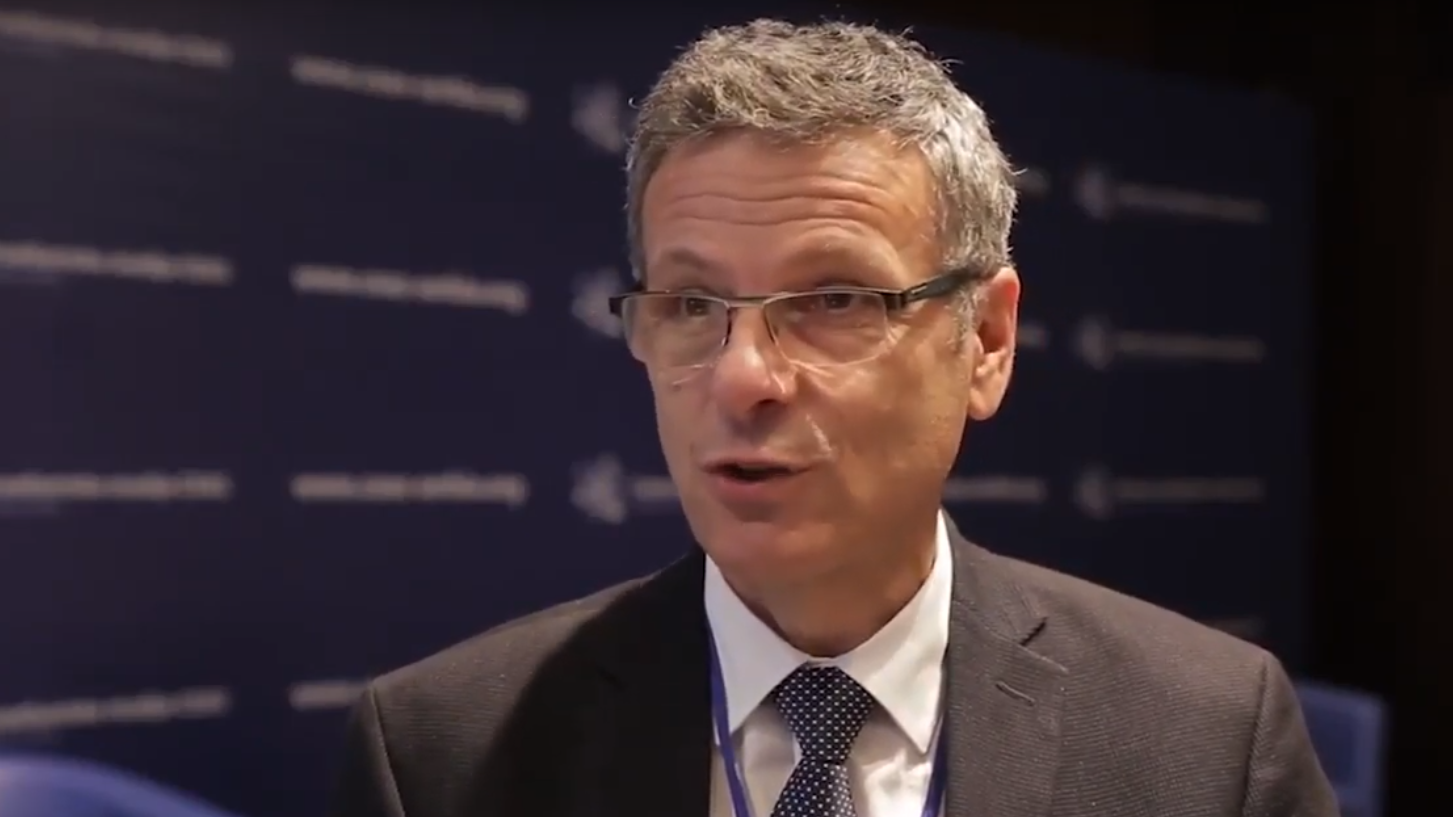 Taking place from January 10-15, 2022, the event was a collaboration between Emmanuel College’s Institute of Eastern Mediterranean Studies (IEMS), the American College of Greece, and the National University of Political Studies and Public Administration, Romania. The seminar addressed the multi-faceted and intersectional issues of significance for regional, transregional, and global terms, focusing on energy security, climate, and the new geopolitics in the Eastern Mediterranean. From that perspective, the participants discussed the role of various regional and global actors including Turkey, Greece, Israel, Egypt, Russia, China, the European Union, and the United States.

Garčević took part in two panels: “Energy, Environment and Political Instability in the Western Balkans” on January 11, 2021, and the closing seminar panel discussion titled “The Energy & Climate Challenges in the Eastern Mediterranean” on January 15, 2021. In his remarks, Garčević discussed energy vulnerability as a segment of the overall economic and political instability of the Western Balkans and where the EU stands in the Eastern Mediterranean geopolitical equation.