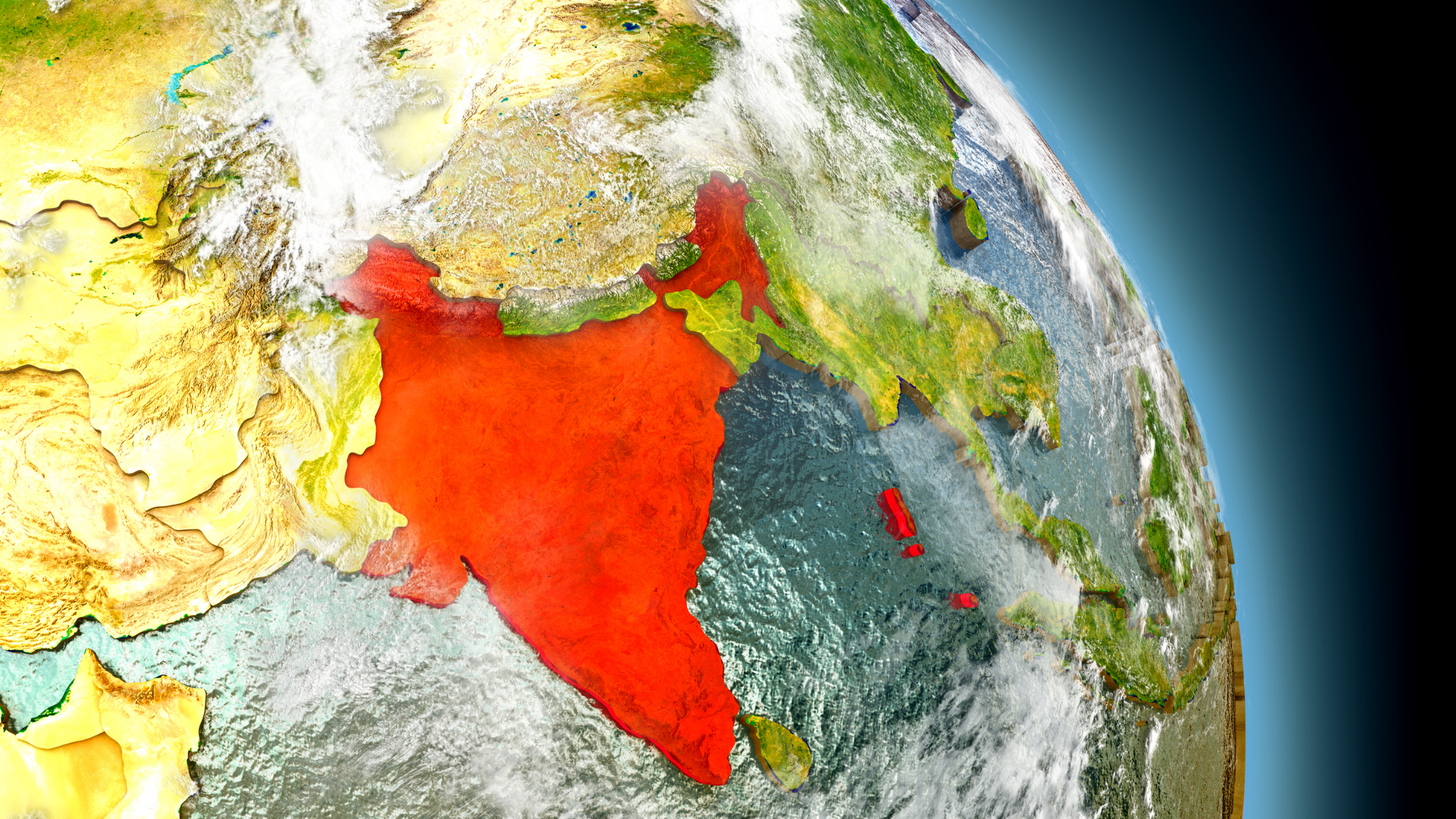 Ambassador Jorge Heine, Research Professor at the Frederick S. Pardee School of Global Studies at Boston University, discussed the rise of India in world affairs in an interview on Meganoticias.

In his remarks, Heine underscores India’s institutional advantages – its 70-year old democracy, established multi-party system, long-standing civil liberties and press freedom – as well as the fact that India has not been able to capitalize on them as much as it could in its foreign policy. As one of the populous and economically influential countries in the world, Heine states that Chile would stand to benefit by strengthing its relationship with India.

The full program with Heine’s remarks can be viewed below.