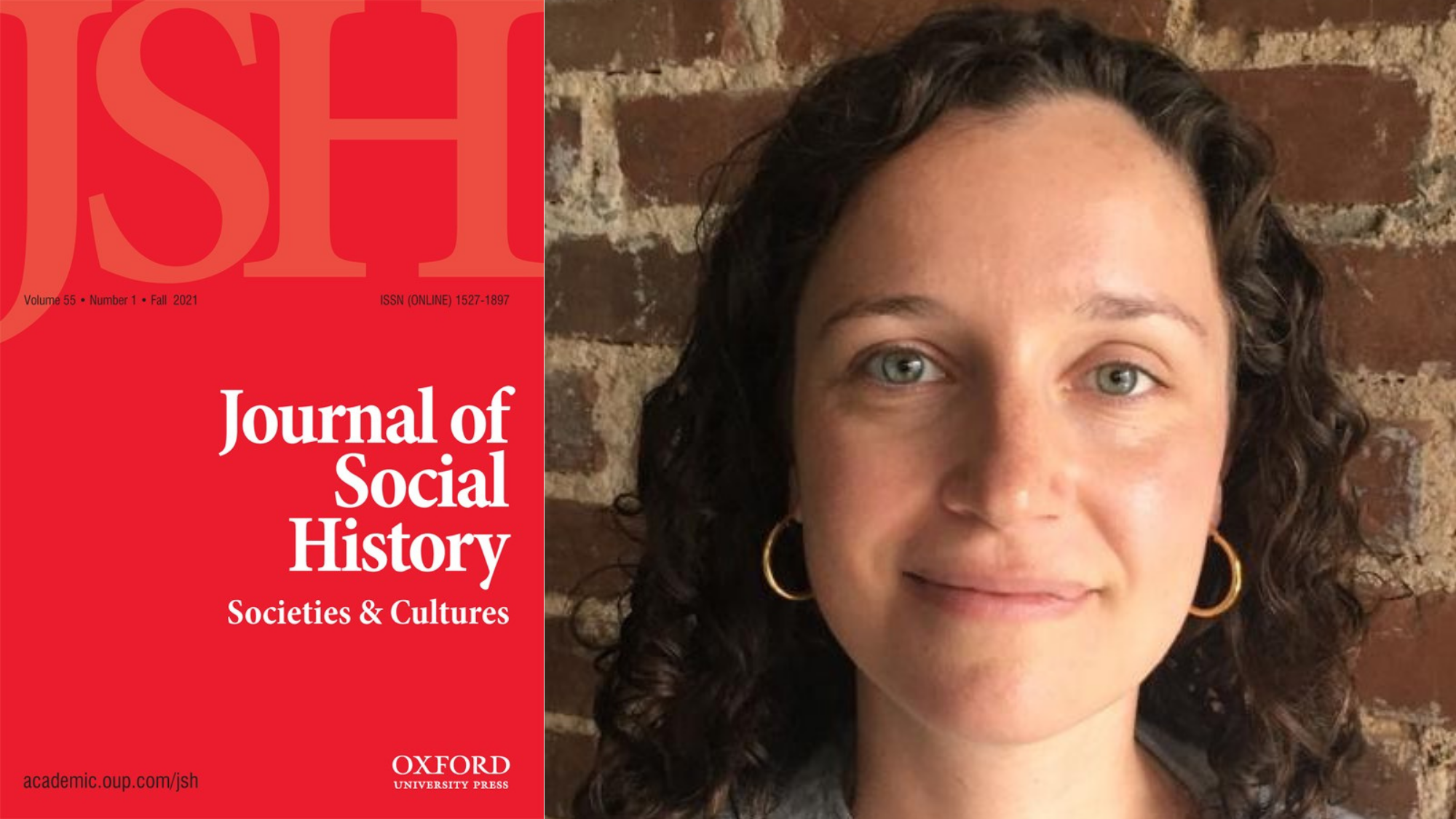 Rachel Nolan, Assistant Professor of International Relations at the Frederick S. Pardee School of Global Studies at Boston University, guest-edited and wrote the introduction for the latest issue of The Journal of Social History (Volume 55, Issue 1, Fall 2021) on ways disinformation and discredited claims in the historic record of Latin America and the Caribbean have caused issues for historians.

Nolan’s introduction, titled “Interpretative Challenges in the Archive: An Introduction,” was co-authored by Vanessa Freije, Assistant Professor of International Studies at the University of Washington. Their article introduces readers to select historical cases from Latin America and the Caribbean and argues that some especially resonant denunciations, forgeries, rumors, and counter-narratives behave less like plot than like events.

In Latin America and the Caribbean, as elsewhere, conflicts over credibility and truth abound in the historical archive, leaving traces of rumor, denunciation, and even outright forgery that pose interpretative challenges for historians. We argue that dubious or challenged claims, instead of unreliable narratives to be separated out and discarded, are an important constitutive part of the historical record and often altered material realities.

The full issue can be read on the Journal of Social History‘s website.

Rachel Nolan is a historian of modern Latin America. Her research focuses on political violence, Central American civil wars, childhood and the family, historical memory, and U.S.-Latin American relations. She is currently completing a book manuscript on the history of international adoption from Guatemala. Read more about Professor Nolan on her faculty profile.