Garčević Interviewed on Issues Facing Serbia and the Balkans 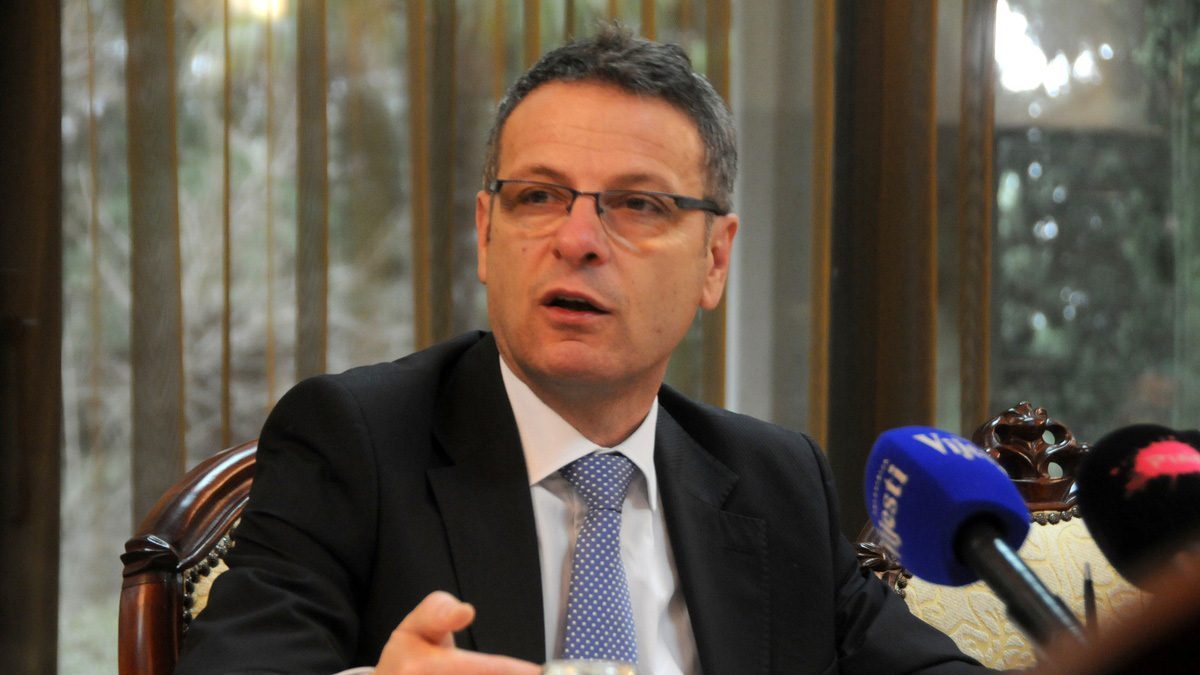 Ambassador Vesko Garčević, Professor of the Practice of International Relations at the Frederick S. Pardee School of Global Studies at Boston University, was interviewed by both Danas and N1 TV on the role of the United States and the EU in Serbia, Russia and the Balkans, as well as Serbian military expansion.

In his N1 TV appearance on November 10, 2021, Garčević was asked to comment on a letter to President Joe Biden co-signed by seven U.S. Members of Congress calling for the U.S. to push Serbian President  Aleksandar Vučić to “combat corruption and attacks on freedom of the press.” Garčević stated that the impact of the letter should not be underestimated given President Biden’s plan to reinvigorate democracy, rule of law, and freedom of media as priorities of the American foreign policy.

The full N1 TV program can be viewed below.

On November 30, 2021, Garčević was interviewed by Danas to discuss the effects of Serbian President Vucic’s visit to Moscow, Russian-Serbian relations, and the Russian influence in the region. In the article, titled “Vučić je u očima Putina vrlo zamenjiv (In the Eyes of Putin, Vucic is Replaceable),” Garčević discusses the dramatic increase in Serbian military spending and the impact of the country’s continuous arming. He argues that the military buildup is indivisible from the idea of “the Serbian world” created to chart the sphere of Serbian influence in the Western Balkans, which causes deep concern and discomfort among all the countries in the region, especially in Bosnia and Herzegovina.

The full article can be read on Danas‘ website.