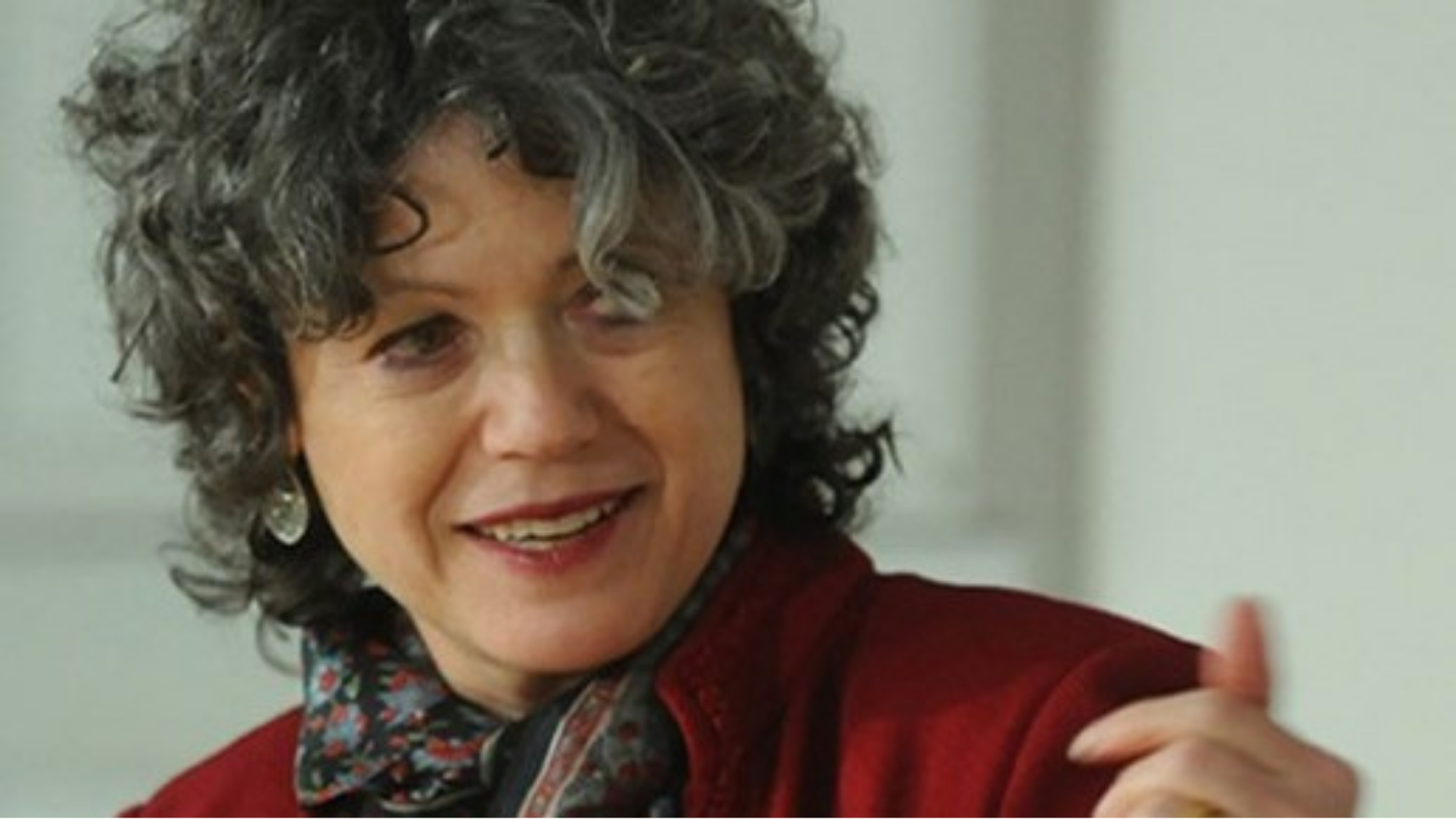 On November 26, 2021, Vivien Schmidt, Jean Monnet Professor of European Integration and Professor of International Relations and Political Science at the Frederick S. Pardee School of Global Studies at Boston University, spoke on a panel during the European Central Bank’s (ECB) Legal Conference 2021, during which she discussed her forthcoming research.

In her presentation and paper – titled “Reconsidering the EU’s Economic Ideas on Market and Law: Toward greater effectiveness, accountability, and democracy” – Schmidt examines the resilience of ordo-liberal and neoliberal ideas with regard to Eurozone governance over time (Law), then considers the impact of such ideas on European economies (Markets) and its deleterious economic, social, and political consequences related to the populist democratic backlash. She follows the changes resulting from the COVID-19 response and suggests some pathways forward for the decentralization and democratization of the EU’s economic governance that could ensure greater legitimacy in terms of performance, procedures, and democracy.

A recording of the panel can be viewed below. Full details on the ECB Legal Conference can be found on the ECB website.