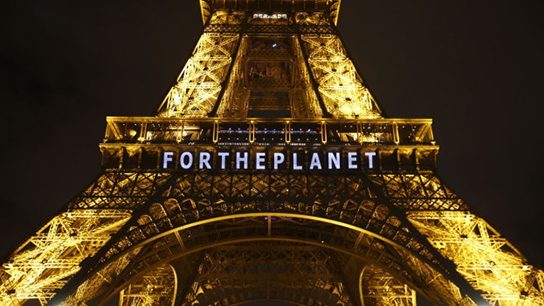 On October 21, 2021, Adil Najam, Dean of the Frederick S. Pardee School of Global Studies at Boston University, joined a panel hosted by the Smith School for Enterprise and the Environment at the University of Oxford and the Scotia Group for Climate Action to discuss global climate action.

The panel, titled “Do we need another COP? If not, then what,” featured Najam as well as Ingrid Barnsley, Deputy Director, Environment Directorate, OECD; Thomas Hale, Associate Professor in Global Public Policy, Blavatnik School of Government, University of Oxford; and Adam Parr former CEO, Williams F1 Team. The speakers met with just days remaining until the next Conference of the Parties (COP) meeting in Glasgow (COP26) to discuss various ways to continue global climate agreements such as the Paris Climate Agreement and enhance the existing infrastructure.

In his remarks, Najam highlighted the Scotia Group’s statement of concern about the need to call a ‘diplomatic emergency’ on climate change and argued that while the climate COPs are still needed to focus attention on the need for action – especially to give a forum of voice to vulnerable developing countries – the climate diplomacy exercise has mostly been a failure and climate negotiators have now gotten into a well-rehearsed routine that merely prolongs the status quo.

Najam especially focused on the continued marginalization of developing countries’ concerns from the global climate agenda that continues to ignore the plight of those who are now already facing the impacts of the climate excesses in the rich countries. “Beyond slogans, no one is interested in the plight of the most climatically vulnerable, not even self-styled climate activists,” he said. Najam also raised questions about what he called the “fad of NetZero” saying that unless done globally “NetZero is Not Zero.”