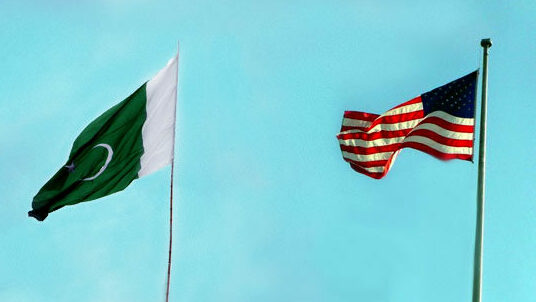 Adil Najam, Dean of the Frederick S. Pardee School of Global Studies at Boston University, was quoted in a National Journal article on the long and difficult relationship between the United States and Pakistan, which is currently being stressed following the introduction of a new Senate bill.

The article, titled “Panic over Senate bill reveals fragility of relationship with Pakistan,” discusses the Afghanistan Counterterrorism, Oversight, and Accountability Act of 2021, which was proposed by 22 Republican Senators and would require sanctions against any person assisting the Taliban in Afghanistan, and the backlash that followed the bill’s introduction. The bill quickly garnered disdain in Pakistan as it is being viewed as a means “to blame Pakistan for America’s failures in the region.”

Najam described the bill as another bad mark in U.S.-Pakistan relations, which he described as “odd, absurd, and constantly influenced by third countries.” He went on to state the following of the two countries’ relationship:

It’s a very transactional relationship depending on who needs what from whom. I’ve argued for a very long time that it isn’t even a relationship…The U.S. doesn’t trust Pakistan, and there is no one in Pakistan who trusts the U.S. But there is a sense that they need each other.

The full article can be read on National Journal‘s website.