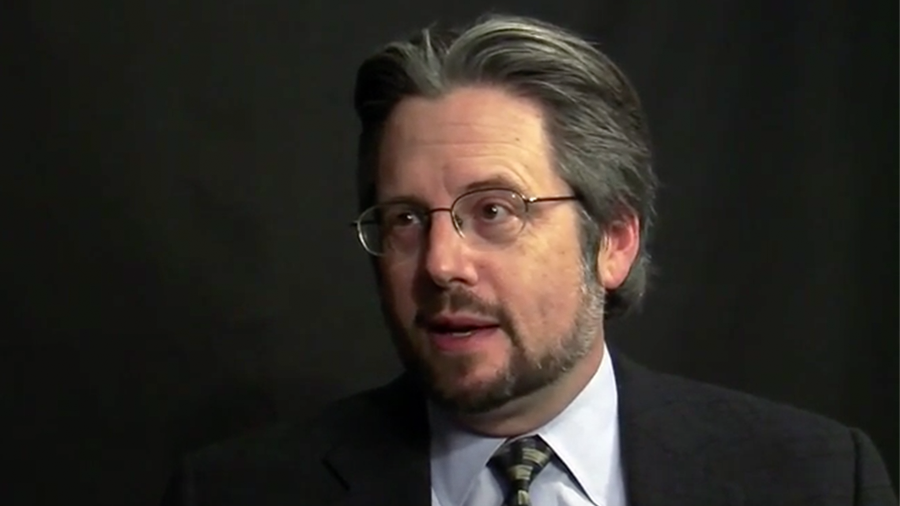 Perry Mehrling, Professor of International Political Economy at the Frederick S. Pardee School of Global Studies at Boston University, published a policy brief for the Global Development Policy (GDP) Center, an affiliated regional center at the Pardee School, on what he views as a new tiered system of international liquidity provision centered around a “money view,” which sees banking as a payments system first and a market-making system, second.

In the policy brief, titled “‘Where’s My Swap Line?’: A Money View of International Lender of Last Resort,” Mehrling argues the international system is tiered as follows: the first includes those whose credit is sufficient for a swap line, the second includes those who can offer acceptable collateral, and the third tier includes everyone else. It is a global dollar system, with the Fed operating as the de facto global central bank providing international lender of last resort support to the system. It is a system created not so much by conscious design, but rather as a pragmatic response to crisis, bit by bit over time.

According to Mehrling, the challenge now is to move from central bank market-making and administrative pricing to private dealer market making and market pricing, supported by the new and recently integrated system of international lender of last resort.

The full brief can be read on the GDP Center’s website.

Perry Mehrling is a Professor of International Political Economy at the Pardee School and teaches courses on the economics of money and banking, the history of money and finance, and international money. He is the author of The New Lombard Street: How the Fed became the dealer of last resort (Princeton 2011), Fischer Black and the Revolutionary Idea of Finance (Wiley 2005), and The Money Interest and the Public Interest (Harvard 1997).  Recent papers and videos are available on his website, a “one-stop shopping for all things ‘money view.’”

The GDP Center is a university-wide research center affiliated with the Pardee School of Global Studies. The GDP Center’s mission is to advance policy-oriented research for financial stability, human well-being, and environmental sustainability. Visit the GDP Center’s website for more.