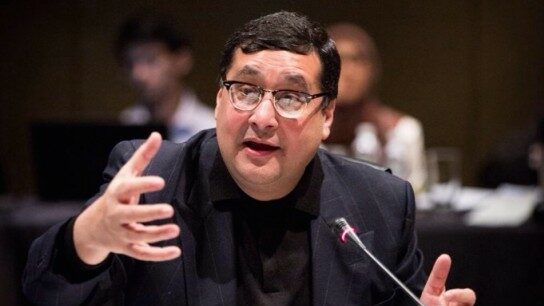 On October 11, 2021, Adil Najam, Dean of the Frederick S. Pardee School of Global Studies at Boston University, delivered a lecture for the Mutual Gains Approach (MGA) Network in the Netherlands on international climate negotiations in the context of the upcoming 2021 United Nations Climate Change Conference (COP26).

During the event, titled “The challenges in climate negotiations,” Najam drew from his own experience to address what works and doesn’t work in international negotiations. He argued that despite the enhanced global attention, climate talks have become a ritual in “talk and talk” and very little action, especially by the major industrialized countries. He went on to state that too many developing countries are beginning to lose trust in the entire process or even in the sincerity of environmentalists in the Global North who have so localized the climate issue. According to him, those in the Global North are all but ignoring the pressing challenges of global environmental justice, both in the governmental negotiations and in the activist slogans.