Heine Publishes Article on the State of Haiti 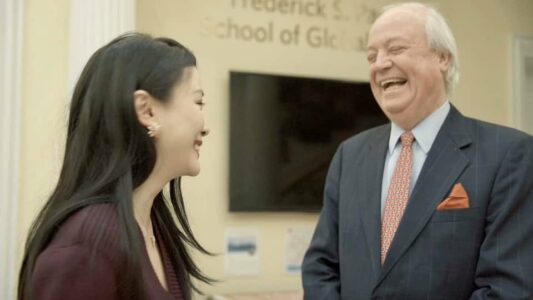 Ambassador Jorge Heine, Research Professor at the Frederick S. Pardee School of Global Studies at Boston University, published an article in Foreign Affairs Latinoamerica on the assassination of the Haitian president and what followed for the troubled Caribbean country.

In his article, titled “Haití en la hora de los hornos (Haiti in the hour of the furnaces),” Heine explores the lead up to President Jovenel Moïse’s assassination, the messy succession process that followed, as well as the country’s descent from one of the richest and most prosperous French colonies to one where 60% of the population is below the poverty line. He discusses the delining state of the government following the end of the United Nations Stabilization Mission in 2017, the repeated failures of one government after another, Haiti’s status as a Fragile state, as well as international aid efforts in Haiti.

The piece can be read on Foreign Affairs Latinoamerica‘s website.