Miller Comments on BRICS and Impact of International Institutions 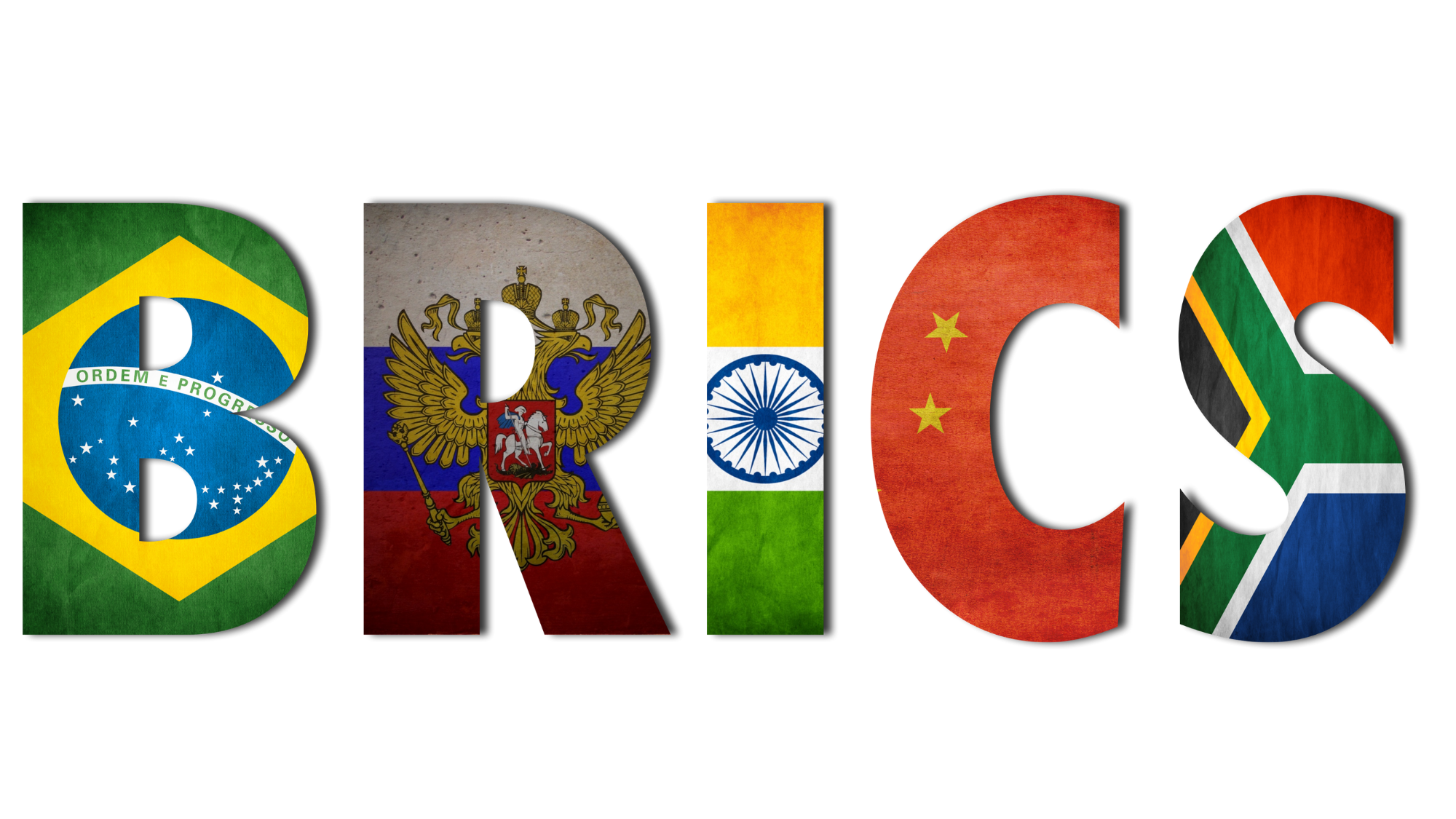 Manjari Chatterjee Miller, currently a Senior Fellow at the Council on Foreign Relations and on leave from the Frederick S. Pardee School of Global Studies at Boston University where she is an Associate Professor of International Relations, published a Foreign Policy op-ed on the Brazil, Russia, India, China, and South Africa (BRICS) alliance as well as why global institutions like it work and what makes them successful.

In her article, titled “Why BRICS Still Matters,” Miller outlines three reasons why institutions such as BRICS works: first, institutions can act as forums for sharing information, which builds trust among members and reduces uncertainty about their intentions.; second, because any given country will only join an institution that already aligns with its interests, it is naturally predisposed to comply and cooperate within that institution; and third, institutions can enhance the reputations of members by providing them with visibility and a structure through which they can carry out complex activities, such as consensus-building on agreements, fleshing out shared norms and ideas, mitigating conflicts, managing disagreements, and even providing technical assistance.

Miller goes on to outline how BRICS compares to other international institutions, such as the Association of Southeast Asian Nations (ASEAN), and its path forward. She goes on to note that despite 13th BRICS Summit taking place earlier this month, there was little mention in American media as it doesn’t appear to be a top priority among United States leadership; however, Miller argues that the U.S. and President Joe Biden “would be wise to pay closer attention to BRICS’s trajectory.”

The full article can be read on Foreign Policy‘s website.

Manjari Chatterjee Miller is Associate Professor of International Relations at the Frederick S. Pardee School of Global Studies at Boston University. She works on foreign policy and security issues with a focus on South and East Asia. Her most recent book, Routledge Handbook of China–India Relations (Routledge & CRC Press, 2020), is the comprehensive guide to the Chinese-Indian relationship covering expansive ideas ranging from the historical relationship to current disputes to AI. Learn more about her on her Pardee School faculty profile.