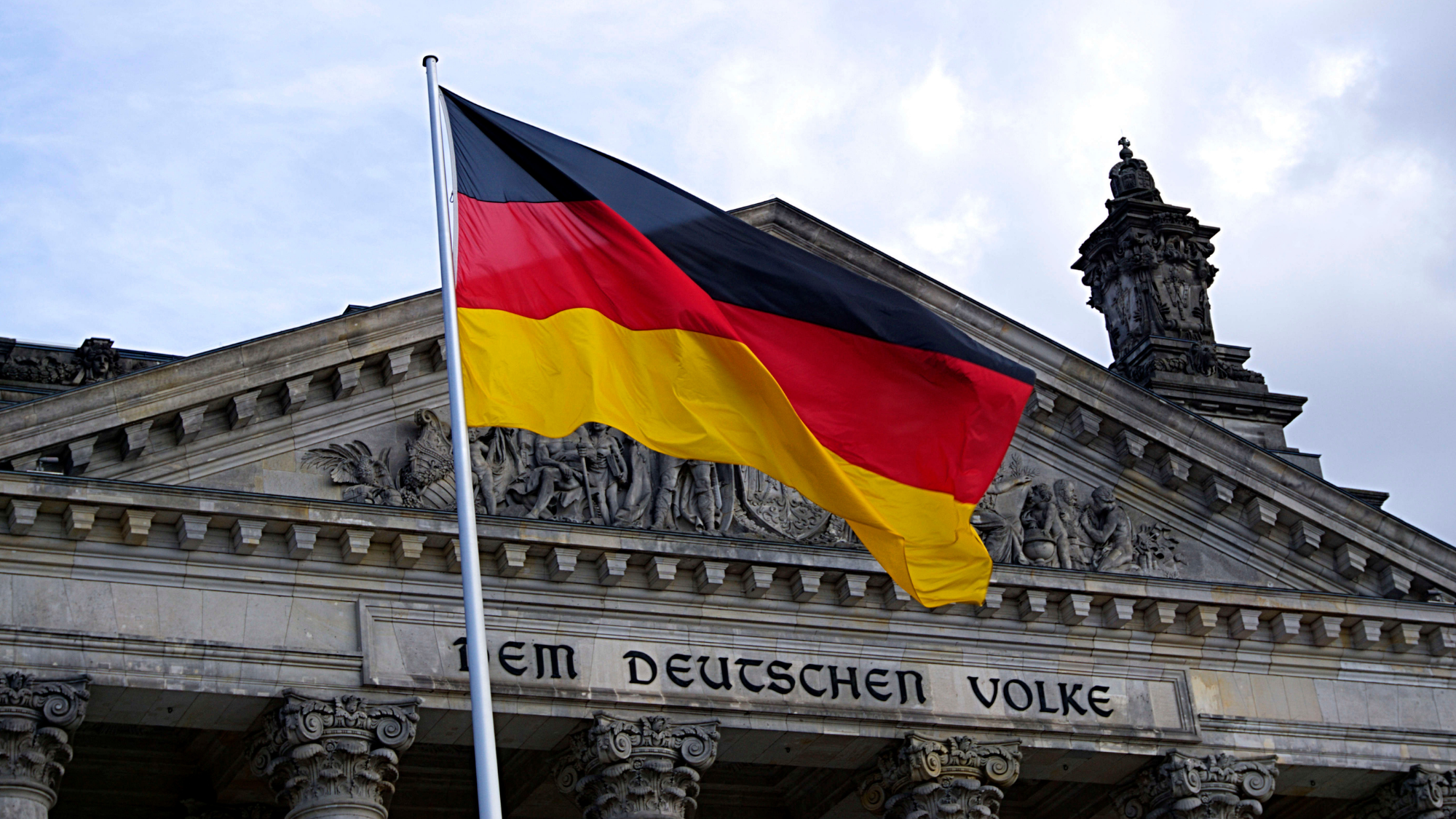 On September 24, 2021, the Center for the Study of Europe (CSE), an affiliated center of the Frederick S. Pardee School of Global Studies at Boston University, hosted an event that provided insight into the German elections of September 26, 2021.

In her remarks, Menzenbach noted that this historic election marks the end of an era as Chancellor Angela Merkel has reshaped German politics during her tenure and is the first Chancellor to leave office of her own will. She also touched on the biggest issues in this election – climate change and affordable house among them – the differences between German and American elections, as well as the current standings of the polls.

The panelists discussed the different party platforms, the historic fragmentation of the German party system, as well as the importance of foreign policy in the election. Berger specifically noted that the lack of focus on foreign policy is both a good and a bad thing. Despite the vast differences between the party platforms on social and domestic issues, Berger noted that all parties emphasize the importance of the centrality of Europe to Germany’s foreign policy and discussed how different coalitions may operate together on the global stage.

Schmidt discussed what the German elections mean for the country’s role in the EU. Pulling on findings from her recent book – Europe’s Crisis of Legitimacy: Governing by Rules and Ruling by Numbers in the Eurozone – Schmidt discussed Germany’s economic leadership in Europe, especially during the COVID-19 pandemic, how the German elections might affect the balance of power and policies in the EU, as well as how the coalitions that form following the elections will determine Germany’s fate within the EU.

The mission of the Center for the Study of Europe is to promote understanding of Europe through its cultural heritage; its political, economic, and religious histories; its art, literature, music, and philosophy; as well as through its recent emergence as a new kind of international form through the European Union (EU). Operationally, the center provides a focal point and institutional support for the study of Europe across Boston University through coordination of teaching missions, support of research, community-building among faculty and students, and outreach beyond the University. Visit the center’s website for more.