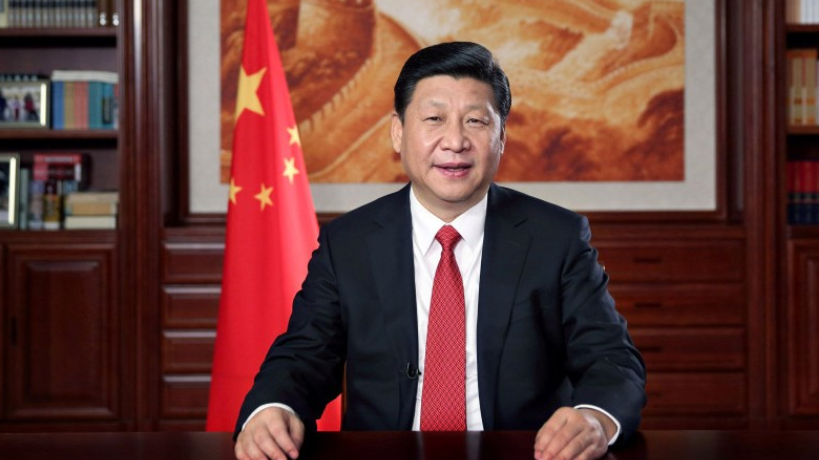 On Tuesday, September 21, 2021, President Xi Jinping announced that China will end its support for new coal power projects overseas in his remarks at the 76th United Nations General Assembly. In the days that followed, Kevin Gallagher, Professor of Global Development Policy at the Frederick S. Pardee School of Global Studies at Boston University and Director of BU’s Global Development Policy Center (GDP Center), and researchers at the GDP Center offered comments on the announcement, which were featured in a number of publications including Forbes, Associated Press, The Independent, and Aljazeera.

China deserves great praise for pledging to stop building coal plants overseas — the first developing country to make such a pledge and the last of the major public financiers of overseas coal to do so. Now that the world’s major governments have led by example and banned overseas coal plants, it is time for the private sector — which finances the bulk of overseas coal — to follow suit.

Gallagher and his GDP Center colleagues’ comments can be read on the GDP Center website. For more insight from Gallagher and his team, read the articles in Associated Press, Forbes, Quartz, The New York Times, The Independent, Aljazeera, Science, Mothership, Axios, and Global Trade Review.

Kevin Gallagher is a professor of global development policy at Boston University’s Frederick S. Pardee School of Global Studies, where he directs the Global Development Policy Center. He is the author or co-author of six books, including most recently, The China Triangle: Latin America’s China Boom and the Fate of the Washington Consensus. Read more about Professor Gallagher on his Pardee School faculty profile.