Najam Shares His Memories of 9/11 on “Radio Boston“ 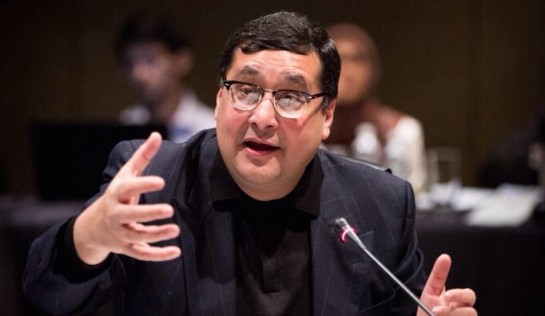 Adil Najam, Dean of the Frederick S. Pardee School of Global Studies at Boston University, appeared on WBUR’s Radio Boston to offer reflections on the 20th anniversary of 9/11.

Najam described his recollection of the attacks on September 11, 2001, and how they personally affected him. He went on to remark that, “I don’t think the fires of 9/11 have yet died,” pointing to its continued relevance in conversations of international affairs. Additionally, Najam emphasized the importance of not just the attacks themselves but the response that followed, and he wondered if things really had to unfold the way they did.

The full program can be listened to below. Najam’s remarks begin around the 27-minute mark.